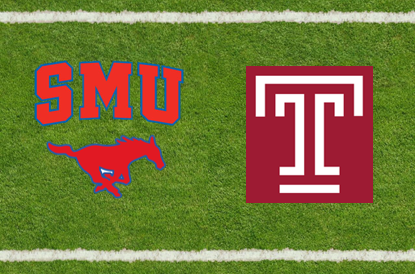 After conceding the team’s first loss to No. 9 Notre Dame 24-20 at Lincoln Financial Field last Saturday, the Temple Football Owls return to action this Friday night, as they travel west to Dallas to face the Southern Methodist Mustangs.

The Owls’ defeat to Notre Dame dropped Temple from No. 21 to No. 23 in the AP Poll, and will play as a nationally ranked team for the third straight week, a new school record.

No. 23 Temple (7-1, 4-0), has wrapped up non-conference play, and will conclude the regular season with a stretch of four consecutive conference match ups. The next two scheduled games will also be on the road, between Southern Methodist and South Florida.

The Mustangs (1-7, 0-4), enter Friday with the second-worst record in the American Athletic Conference, and currently own a six-game losing streak. Southern Methodist has played two nationally ranked teams this year, and fell to both No. 2 Baylor and No. 5 Texas Christian.

“They are at the place we were two years ago where they are 1-7, playing 22 to 23 freshmen and our team remembers what it felt like,” said Rhule. “We played with no pressure and took everybody down to the wire.”

Southern Methodist ranks sixth in the AAC in total offense with 17 touchdowns and only four interceptions. Junior dual-threat quarterback Matt Davis leads the Mustangs’ attack, and has contributed to his offense as the team’s leading passer (1,779 yards) and rusher (450 yards).

Owls’ quarterback P.J. Walker enters Friday with 1,502 passing yards on the season, and has not earned a two-touchdown game since Oct. 10 versus Tulane. His 13 completions against Notre Dame came with 188 passing yards, including one touchdown and a costly interception late in the fourth quarter which solidified the Irish’s victory.

“We have to relax and just have fun and don’t stress about anything,” said Walker. “If something bad happens, it happens and you’ve just got to live with the mistake because you will get an opportunity to better that mistake.”

As Temple looks for their eight victory, they will be without the service of Senior offensive lineman Kyle Friend, who suffered an undisclosed leg injury last weekend. Running back Jahad Thomas (ribs), is listed as questionable, and will likely hand his role over to freshman back Ryquell Armstead.

On the Owls’ defensive end, Senior linebacker Tyler Matakevich leads the AAC with five interceptions, and has recorded 78 total tackles, ranked 20th in the nation. Cornerback Tavon Young, who was listed as questionable earlier this week (knee), will play Friday alongside teammate Sean Chandler.

“Every game matters, but now it’s all conference from now on, and we’re trying to win a championship,” said Young. “We expect a tough game from everybody we play here on out.”

Southern Methodist’s defense surrenders 43.6 points per game, ranked 124th in the country. Friday will be the first time that both schools have faced each other since 2013, as Temple was the victim of a 59-49 shootout loss to the Mustangs. An Owls’ victory Friday night would be the first season in which Temple won five road games. 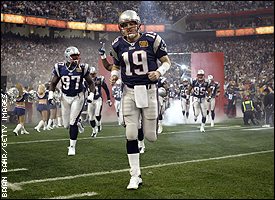 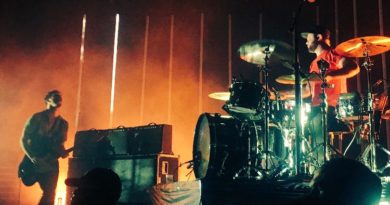 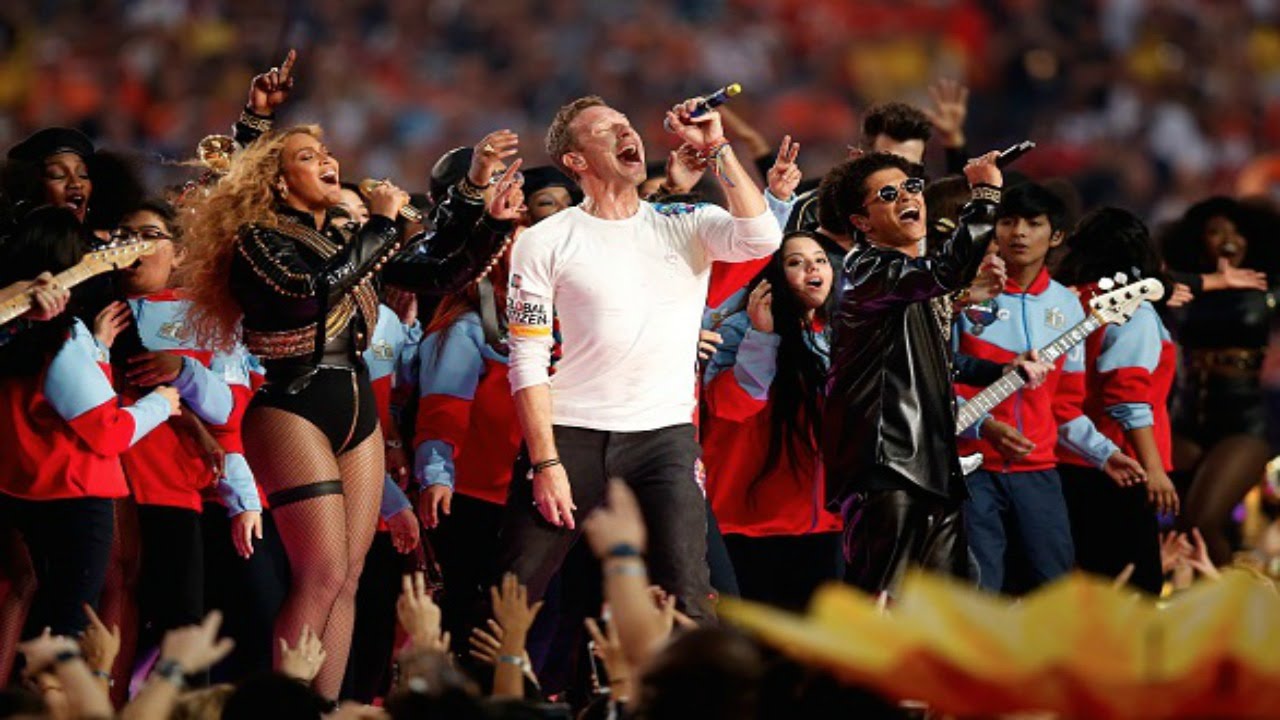