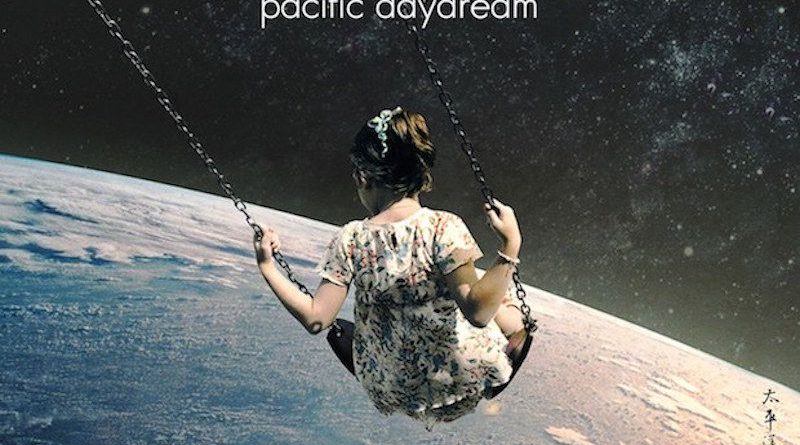 If a complete musical project from a well-renowned band like Weezer could be appraised for just its album artwork alone, the band may have just struck gold. However, this is not the case, and the band that has been producing musical content for over twenty-five years has shown a somewhat disappointing evolution in terms of its sound. This may seem harsh, but in his eleventh studio album Pacific Daydream released on Oct. 27th, 2017, lead singer Rivers Cuomo has not stopped lyrically speaking of his young-nerdy love stories even at age 47. Still, for what it’s worth, the album is still a very catchy, yet typical Weezer LP with a handful of standout moments.

Cuomo sticks to Weezer’s niche as he talks of his own personal angst, cluttered with late 20th century pop-culture references and topped off with a melodious pop-rock chorus to tie it all together. Of course, in its previous album Weezer (White Album) the band tried to go in more of shiny, pop direction, which is quickly dismissed as it seems the they tried to return to their more original appeal. The album’s first song “Mexican Fender” begins with a heavy riff that makes one feel as though they’re listening to the band most know from the nineties, which usually includes abstract lyrics and continuous guitar loops. This is reinforced all the way into the second verse where Cuomo sings, “She got a bachelor’s degree in physics and a job in computer programming, that’s pretty cool for a singer in a band so I knew we would end up jamming.”  Again, interesting choice of lyrics from Cuomo if he were a 23-year-old kid discovering love, yet he comes off as a middle-aged man clinging to the style that originally made him famous decades ago.

Pacific Daydream then progresses into a more rock-pop feel with the album’s second track ‘Beach Boys’ before advancing into what was thought in the beginning as the band’s discarded pop sound. This tone is in full-swing on the third track ‘Feels Like Summer’ which was released as a single on March 16th, 2017. The song was a hit among online media, debuting at No. 1 on the Billboard + Twitter Trending 140 chart shortly after it was released. This chart is a real-time measurement of online conversation based around artists and their music on Twitter. With this type of song as a kick start, the album falls into a connected series of similar tracks that are genuinely worth tapping one’s foot to. Songs like “Happy Hour,” “Weekend Women,” and “QB Blitz” begin to converge the album into a piece of musical work focused on the hook of the chorus and less on the obscurity of Cuomo’s lyricism in the verses; although this aspect is still very much at play. In these middle tunes of the album, he speaks of his strange problems, under the impression that they are somehow timeless. “I can’t get anyone to do algebra with me, it’s hard to make real friends, my friends have lots of friends.” Cuomo sings with despair, reminiscing of his times as a student at Harvard. In these songs, he also references movies like Monty Python and Star Wars, seemingly searching for some type of analogy to compare his love life to.

From here, the album settles and becomes significantly less of a high-beat ode to radio pop and reverts back to the alt-rock vibe provided in the very beginning. Around this time, the previous sensation slows down during the final four tracks and frankly kills off what gave this album its standout moments. It’s not that these concluding songs are particularly bad, because they are not; however, they are exactly what one would expect as filler songs from a Weezer album. With a chance to finish off the LP strong, the band simply could not shake its old song and dance and perhaps missed the opportunity to make a statement that they are not the same group from 1992.

On the final track “Any Friend of Diane’s,” Cuomo sings in the first verse “Workin’ at Papa John’s always with a good plan, got a twenty-dollar tip on New Year’s and I moved out to L.A.” This exact line could have been sung by the band two decades ago, but is much less significant now considering the popularity of the group and the overly-well known fact that Cuomo is not working at Papa John’s. Although, the song does take a deeper meaning towards its ending to finish off the album and for that, it is commendable.

For what it’s worth, Pacific Daydream is not a horrible album, in fact, it’s a quality piece of work. Nevertheless, one can’t help but crave more of a change as a Weezer fan in the modern era. Followers of the band may search for a feeling that gives them chills upon their first listen, unfortunately they may not find it if they’re used to the band’s sound. Still, the record is worth putting onto one’s Apple Music/Spotify library as after all, it’s the sounds of Weezer. Cuomo has confirmed in interviews that the highly anticipated LP Weezer (The Black Album) is still set to be released in 2018 with a much darker tone compared to the pop-leaning feeling of this one. The band will play a concert locally while on its 2018 summer tour at the BB&T Pavilion in Camden, NJ. Pacific Daydream is available purchase on the band’s website as well as being accessible on online streaming services. 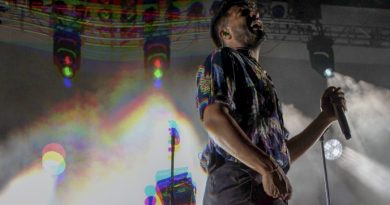 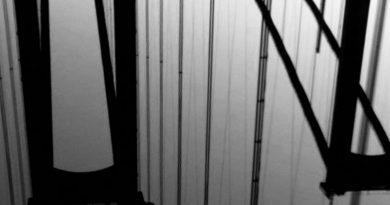 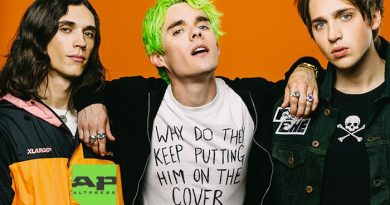