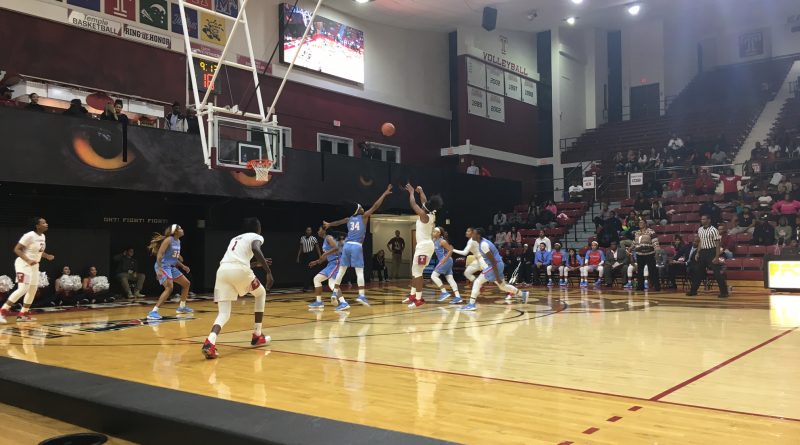 The Owls were back in action and bringing on the heat as they took their first regular season win against the Delaware State Hornets 96-72 on Friday. Temple leads the all-time series with Delaware State 4-0. The Owls are 53-25 in season openers, and 9-1 under Tonya Cardoza.

The list of standout players from the Owls included several new names to the roster. Davis nabbed a double-double by halftime with 13 points and 13 rebounds, ending the night with 21 points and 17 rebounds. Perry was shy of her first double-double with nine points and seven boards. Transfer junior forward Lena Niang saw her first minutes with Temple, nabbing five points and five rebounds.

Freshman guard Desiree Oliver came off the bench to help the Owls with 5 boards and 6 assists. Freshman guard Emani Mayo was perfect on the night, going 4-4 from the field and racking up 10 points. In addition, senior forward Tanaya Atkinson nabbed her 15th career double-double with 23 points and 13 rebounds.

“I felt like definitely we came out with energy, but since we had so many young guys it was hard to keep it up,” Atkinson said. “Toward the second half we played a better half than the first so that’s all that matters.”

Both teams were kept at 13 turnovers a piece, and Tonya Cardoza was happy to see that number under 15 with all the new players she had. While she says their defense still needs some work, the Owls had 10 steals compared to the Hornets’ three.

Temple’s next time on the floor will be on Monday November 13th at 7pm at McGonigle Hall where they host Rutgers. 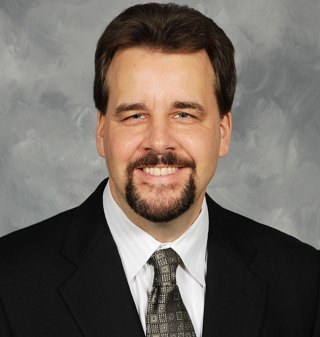 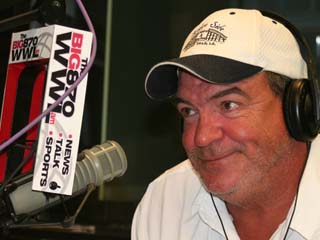