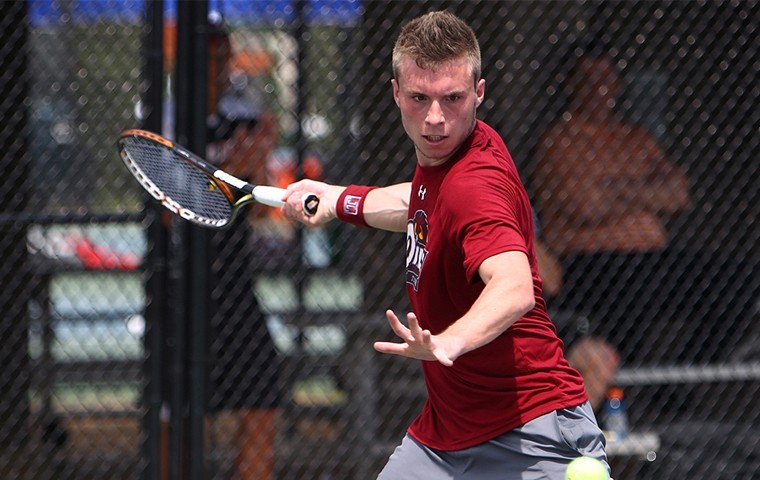 It has been a long journey for Nicolas Paulus. Prior to his joining, the Temple Men’s Tennis team was a model of inconsistency alternating between winning and losing campaigns over the last seven seasons. This was a program capable of success, but it was in need of something to help maintain that success over a longer period of time.

“When I first came here, we had some pretty tough weeks,” said Nicolas Paulus, “We were all pretty young, I think like 70 percent of the team was freshmen, so it was tough. No one knew how this stuff works, no one knew how to act or behave in order to win. I mean we all knew how to play and win at tennis, but college experience was something different.”

Paulus paints the picture of a group of young players in desperate need of some leadership. Instead, the team would be treated to some on-the-job training, learning the game as they got their feet wet with their first real taste of colligate action. The season went as well as one might expect for a team with a primarily young core, they finished with an 8-12 record, but showed more promise than their win total may suggest. One particularly promising Owl was Nicolas Paulus, who finished his freshman season with a 15-11 overall record.

In the three years since that 8-12 season, this team has grown tremendously in a short period of time. The once young core has blossomed into the leadership presence this team lacked back during the 2012-2013 season. The team only continues to improve as they have bested their previous season’s record in consecutive years, going 11-11 in 2013-2014 and 15-10 last season. One of the biggest reasons for the team’s gradual improvement has been the development of Nicolas Paulus, who has become one of the team’s best players and biggest leaders.

During their last in-conference road trip, Nicolas Paulus was pivotal in wins over ECU and UConn and earned his 60th career singles victory. Paulus is now just 16 singles wins away from surpassing Filip Ram for the school’s record of most singles wins all time. As a result of his milestone achievement, Paulus was named Under Armour Student Athlete of the Week for the week of Feb. 15. Paulus is the first member of this year’s men’s tennis team to earn this recognition.

When talking about this achievement, Nicolas Paulus tried to play it off by saying he was just happy to earn victories in two important matches, but his excitement was hard to contain. “This is definitely something special for me, I have been here four years and this is my first time winning the award,” Paulus said. “The Temple athletic program is so big and there are so many deserving athletes, this award makes me feel proud.”

Paulus also said this type of recognition is reaffirming of all the hard work he puts into his craft. He says it makes the years of hard work feel all the more worth it. As someone who has been grinding on tennis courts daily since the ripe old age of 10, a little affirmation serves as icing on the cake.

When he first arrived with this program, 60 wins was never something Paulus expected. “I’ve never had a certain win total in mind,” said Paulus, “I was just focused on being integrated with the team, becoming an important asset for the team, and improving with the team.” This team-first outlook has greatly benefited Paulus and it has turned him into a selfless player who does everything with his team’s best interest in mind.

Although Nicolas Paulus is impressed with his individual accomplishment, he is trying to keep a modest outlook on it, as he knows there is still more to come. “It’s nice when you see number 60, but it’s more like 60 individual accomplishments and you have to work every week for it,” said Paulus, “With my next match, I won’t go into as number 61, it will just be the match I need to win this weekend.”

Paulus was emphatic in acknowledging his teammates’ contributions in all of his recent accomplishments, he thanked his coaches and everyone around him as well, but his teammates were the ones he could not thank enough. “My teammates are the most important to me,” Paulus said. “They’re my training partners, they’re the ones supporting me on the court, being there in tough situations and in good wins. My teammates are very important, I would not be able to perform as well without them.”

Maturity has made all the difference between this year’s team and the men’s tennis team of three years ago, Paulus says, “The team has matured a lot over time and now having five seniors is playing a big part.” This leadership presence is important because it gives mentors to the team’s skilled freshmen. There is also a certain give-and-take element on this team that allows the players to learn from one another. “We have some great freshmen with great talent who could get something out of the older players,” Paulus said. “The seniors could also learn from the younger players, as well. They bring new skills and new excitement. I think there is a really great combination of players on this team.”

It is hard to argue with this team’s chemistry, their 11-1 start is the best it has been in years, but the question is whether they can keep this pace up. With difficult road match ups against conference rivals SMU and Memphis ahead, their schedule does not get any easier from this point on, but the competition is welcomed. The expectations for this team are high as they have aspirations of becoming nationally ranked, but in order to do so the team must first perform well against their ranked opponents.

As of now, Nicolas Paulus plans on maintaining his same routine for the remainder of the season, he will continue to take things on a match-by-match basis and work his hardest to keep his teammates proud. The one goal Paulus has in mind for the rest of the season is for the team to finish just as strong as they started. It is this type of selfless leadership that has helped lead the Owls to their best record in over seven seasons. 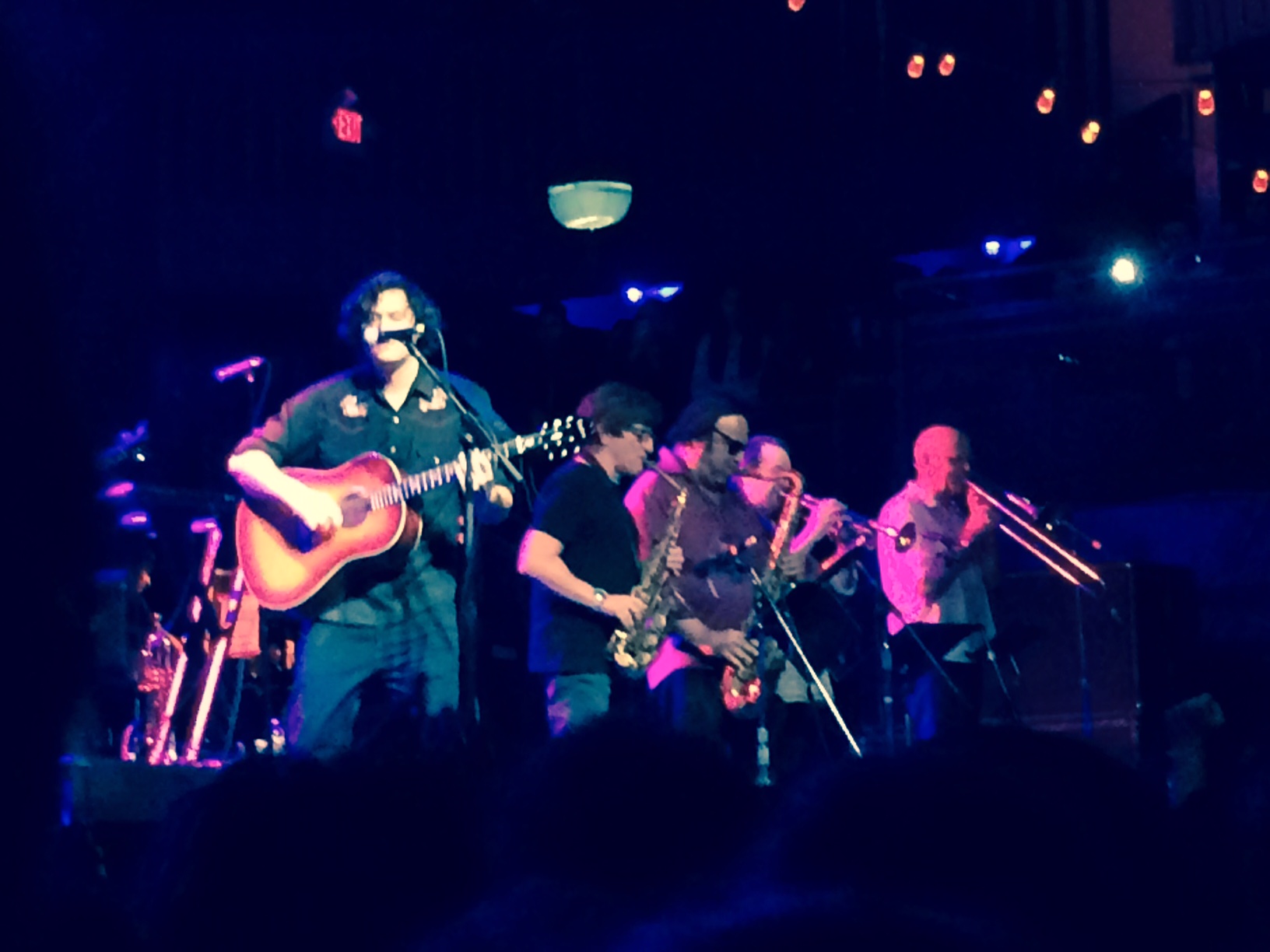 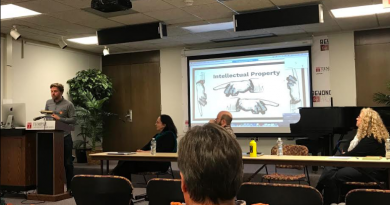