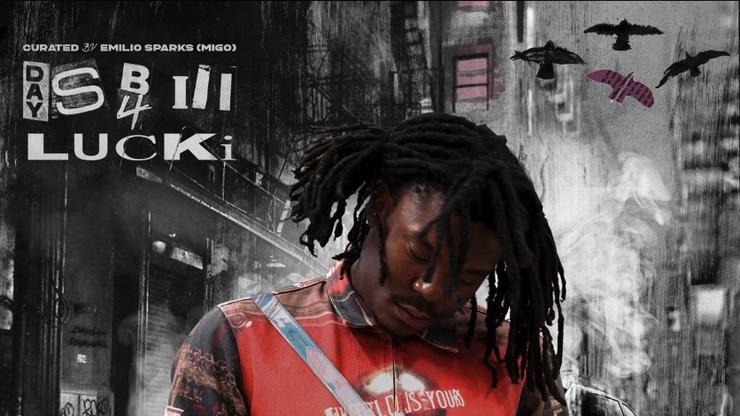 Chicago rap artist Lucki has been making waves ever since he was a teenager. His early work told the story of a 17-year-old kid who dropped out of school to sell drugs and make music. His unique beats and lyrical content was impressive for a kid who wasn’t even a legal adult yet, and the internet took notice. That was six years ago, and although today Lucki is still rapping about drugs and women, it is quite obvious from his unorthodox musical evolution that his extreme drug abuse and poor mental health has taken a toll on him.

Lucki released the biggest project of his career, Freewave 3, on Valentine’s Day, 2019, to critical acclaim. The Fader called Freewave 3 “troubling but beautiful” and Stereogum described his music as being able to “punch you in the soul.” Eight months later, Lucki blessed his audience on October 25th with the third installment in his “Days B4” series with Days B4 III. Previous projects in the series included iconic songs like the depressing “SUNSET” from days be4 the storm and “Root Of All” from Days B4 II.

This time Lucki is back with another boundary pushing release that may have fans of his older music interested again. On October 16th, he released the only single for the album, “4 The Betta.” It fell to track two on the album’s final release and has Lucki rapping about how he uses his money to take care of his family and friends. Lucki also references lost love when he says, “I got lovers in different summers, still got my heart.” The track is short and bass heavy, like many Lucki songs before it, but this time he shows off a new, uncharacteristically melodic style and energetic vocals that evoke the same feeling his oldest releases used to have.

Lucki “singing” is actually featured on a few songs, most notably the excessive “Hollywood Dreams” and the autotuned “Beverly Hills to 45th.” The latter of the two seems to be Lucki’s first use of the plug-in to improve his voice ever in his discography. Usually sticking to his monotone, dreary delivery, Lucki premieres his new style to a somewhat successful effect. Saddening lines about love lost are still present, but his new melodic technique just might take some getting used to.

Contemporary Lucki projects have always displayed duality. Constantly, his lyrics describe the struggles between his love for women and his love for drugs, compounded with his rising stardom. Freewave 3 was an album about excess, whether it was Lucki wanting more women on the homesick “Glory Boy” or laughing about “another ten-hundred on lean,” on “Interlude,” it’s no secret that Lucki had been recklessly spiraling for years. When he was 17-years-old, he overdosed on Xanax and was subsequently hospitalized. Around that time, he was making his most depressing music to date. He eventually recovered and quit Xanax but the prescription cough syrup and percocet pills stayed.

On the love and drug-filled ballad, “Randomly” off of Days B4 III, Lucki says, “My priorities all fucked up, she adoring me.” It becomes clear that Lucki is still struggling with addiction, and those around him, like his love interests, might not be helping. This becomes a theme of the album, as Freewave 3 was about getting on the fast track to stardom, Days B4 III follows the effects of becoming so famous, so fast. Even on songs where Lucki flexes his wealth, like the song braggadocious “Hush Skit,” he throws in sorrowful lines like, “Where the Reaper? Down to meet him / Perc’ 30 changin’ my features.” When it seems like Lucki is enjoying his drugs and fame, he adds those kinds of lines that come off like a troubled artist calling for help.

Similar to Freewave 3, Lucki’s newest project finishes strong with the crushing outro, “Last Time Mentioning (Good Riddance).” Where Freewave 3 ended with “3D Outro,” a song that epitomized Lucki’s success but contrasted it details of drug abuse that got to the point that he couldn’t tell what was real, Days B4 III’s outro has Lucki questioning again whether or not his love is real. In the song, his significant other is stressing him about his addiction to pills and cough syrup. It is then that Lucki wonders whether or not she actually cares about his well being. Lucki punctuates the song with the line, “Why you fake like you care?”, over and over.

In the end, Lucki puts out another solid project in a string of good to great ones. It’s obvious that he’s gone through a lot in his career but seems to be becoming more confidence in himself. Not the best project he’s put out this year, but still one to check out. 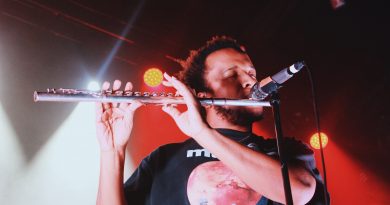 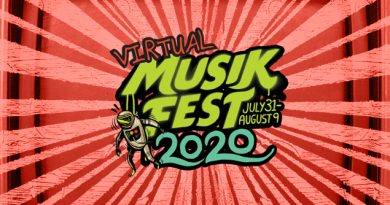 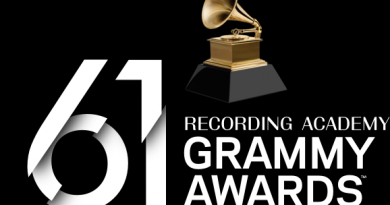