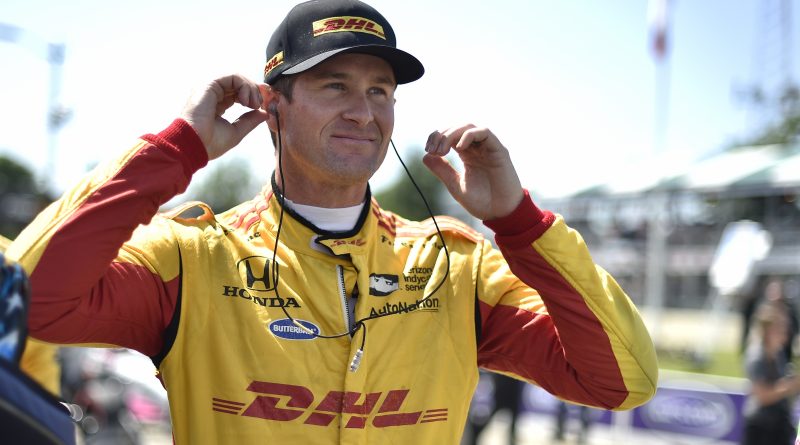 With two races to go in the 2012 IndyCar season, Ryan Hunter-Reay trailed Will Power by 37 points.

It was a troublesome stretch of races for Hunter-Reay, who was in search of his first-ever championship, that led to the deficit. After winning three-straight rounds to take a 34-point lead, he finished 7th, 24th, and 18th at Edmonton, Mid-Ohio, and Sonoma, respectively. Those three races presented a 71-point swing in favor of Power.

“Very frustrating,” Hunter-Reay said regarding the 2012 season this week. “At that point, I think everyone wrote us off.”

When the series shifted to Baltimore, Hunter-Reay got back to his winning ways and closed the gap to only 17 points heading to Fontana for the final race of the year.

He won the championship by three points after finishing fourth.

There was a lot to learn from that season for Hunter-Reay. Even though he is fifth in the championship this year and behind Scott Dixon by 95 points, a sudden change of fortunes wouldn’t be unexpected from his point of view.

“I learned a lot in my racing career, especially through the 2012 season, fighting for the championship with Helio [Castroneves] and Will Power,” he said. “Once you thought somebody really had an upper hand, thought they were running away with it, everything turned around. There’s still a lot of racing to go.”

Jumping forward to 2018, Hunter-Reay sees some similarities from the 2012 season. Following a stretch of five-straight races with a top-five, he has struggled as of late, finishing 19th, 16th, and 7th at Iowa, Toronto, and Mid-Ohio, respectively. With four races to go, 95 points will be extremely difficult to make up. Hunter-Reay plans to stay focused until the final lap of the season.

“It’s not over till the last lap,” he said, “especially with double points on the line, could be a huge swing race.”

Sonoma will offer 100 points for the winner instead of the typical 50. All points will be doubled, and while it may be controversial, it allows drivers like Hunter-Reay to continue fighting until there isn’t anything to fight for anymore.

Even if Hunter-Reay goes on a tear throughout the final four races, he needs Dixon to struggle.

“Being 95 points down to Scott,” he said, “what needs to happen now is we need to go on a run and he needs to start having some bad luck, some difficult races, some circumstances going against him, things like that, which it can do.”

Even if Dixon struggles, Alexander Rossi, Josef Newgarden, and Power also can’t run strongly for Hunter-Reay to have a shot. It’s a tough hill to climb, but Pocono Raceway presents a chance to start a comeback.

Hunter-Reay’s Andretti Autosport teammate Zach Veach tested at the track last week with a new front-wing that IndyCar hopes will help minimize dirty air and allow for more passing on Sunday. Veach was the only Andretti driver there, but he managed to get “good data” that gives Hunter-Reay’s team a starting point in preparation for the ABC Supply 500. He won the race at Pocono back in 2015 and finished on the podium in 2016, so he understands how to drive the track.

“Through the race,” he said, “we’ve been in the past very good about making the car even better as we get through it with setup changes, tire pressure changes, things like that. Hopefully we can use some of our past lessons and apply them, as well.”

Hunter-Reay would like to make up ground at Pocono, but at the very least, he wants to make sure Rossi, his teammate, has a great shot to win the championship as well. The comradery between the two drivers frees the Andretti organization from inter-team tensions, and they both share a common goal.

“We want Andretti Autosport to win the championship,” Hunter-Reay said, “whether it’s him or myself.

“After the race,” he said, “first thing I ask is, ‘Where are the guys that we’re fighting in the championship, where did they finish?’ It’s just a curiosity standpoint. You just have to stay focused on yourself.”

And for Ryan Hunter-Reay, going on the offensive is his plan. It’ll take championship competitors having poor races, perfect drives from him, and lots of luck, but with four races left in the season, anything can happen. 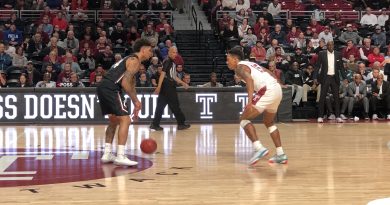 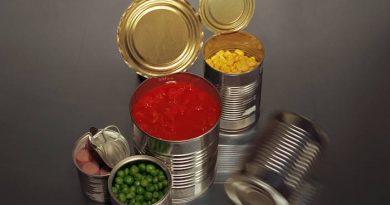