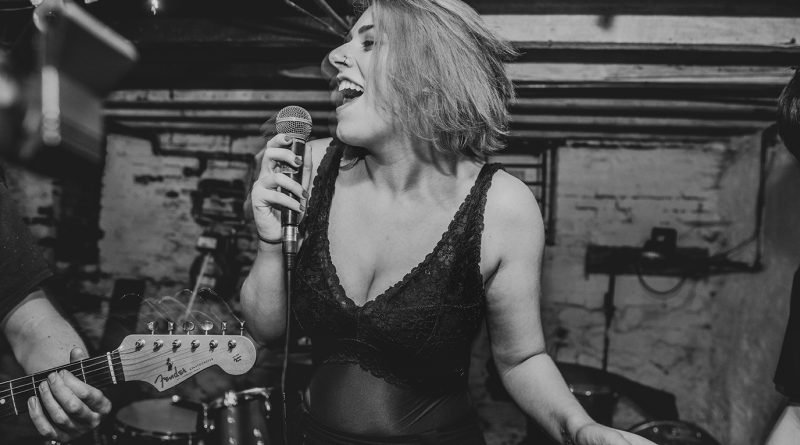 On October 12th, North Philly’s The Glass Onion threw another great show to celebrate Mechanical Canine’s debut EP release. The night was packed with a heavy hitting lineup, including a solo set by Another Hospital, acoustic guitar and drum duo Adjust the Sails, indie-rock band Blame Jakob, and of course, Mechanical Canine. Through playing the EP in its entirety, Mechanical Canine had the crowd moving right away (Jimmy Neutron Theme Song and all). We luckily got the chance to sit down the band before their set:

WHIP: Hey guys. We’re super excited for your set tonight. Just to get started, do you guys want to talk about when and how you formed and what your path has been like up until this new release.

Mechanical Canine: We all go to Drexel, and James, Alex, and I all dragged our feet and didn’t find roommates. The three of us posted in the Drexel Facebook group and found each other to live with. We were all roommates and decided to start a band. We found Eric and we were officially a band.

WHIP: What have you guys put out up until now?

MC: We put out a promotional single. We did the Jimmy Neutron theme song. We put out a single on April 20th, and that was a song from the EP. So this EP is technically our third release, but our first real release.

WHIP: You guys said you were freshmen when you formed. How long ago was that?

WHIP: How would you guys describe your sound, who influences you and where do you draw from?

MC: We’re all into very different stuff and it all kind of melds together.

Mechanical Canine dropped the names of bands like The Ergs, Jeff Rosenstock, Drexel Alums Modern Baseball. They talked about how they listen to as much as they can and love experimentation. They want to inject as much creativity and energy into their music as they can.

WHIP: If you guys could come up with a very specific genre name for your music, what would it be.

WHIP: What do you guys think of the Philly DIY and house show scene?

MC: [John] Well I grew up in Nebraska, which there shockingly is a house show scene there. But it’s a lot different since everything is a lot smaller. Everybody that’s involved is like really involved. Not as many passive participants and there are here people doing it for their social status. But it has it’s ups and downs because here people are always coming out to the shows. [James] He’s definitely not saying he dislikes it, it’s just that it’s very different. We all really like the scene.

WHIP: So for the Jimmy Neutron Theme Song Single, how did that come about and who came up with it?

MC: Well the whole band name is a pun. We took the name from the song…A little easter egg, there’s some special sound effects in that song so look out for them.

WHIP: So what’s the EP called and any other info you guys want to throw in, go ahead.

MC: The EP is called “Magellan”. It is named after Ferdinand Magellan who was the first person to circumnavigate the globe. That’s just a big inside joke. The first night to move in together, to break the ice…I showed them an Alex Jones video. He went on a rant about how the kids are too into Justin Beiber and should inspired by Magellan. We thought it was hilarious and when it came time to name the EP, Magellan just seemed right.

Check out Mechanical Canine’s EP “Magellan” on Bandcamp, Spotify, and all streaming services. 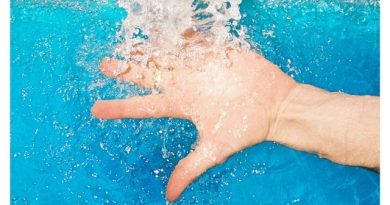