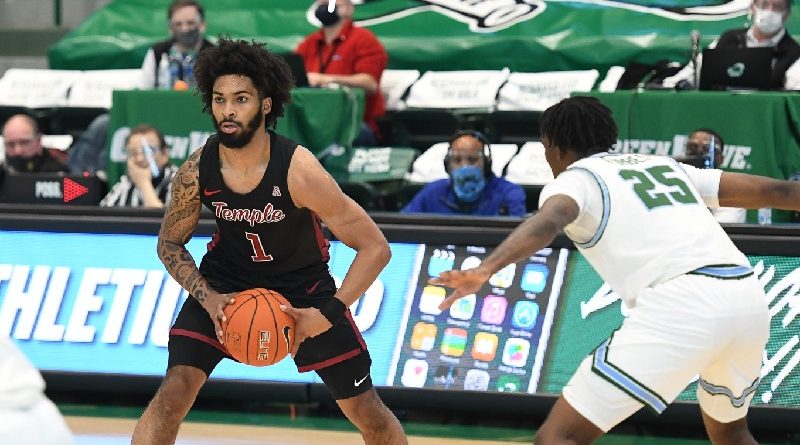 If you’ve been tuned in to Temple Basketball in recent years, these names should be familiar. While Temple is not a 5-star recruit hive, the team’s high moments have been spurred by a reliable, primary scorer.

Defense wins championships, but with the game on the line or midst a scoring drought, a go-to bucket getter is invaluable.

For the 2020-21 Owls Men’s Basketball team, Damian Dunn is filling that void.

The redshirt freshman is the team’s leading scorer, averaging 16 points per game. Dunn utilizes his speed to beat defenders on cuts and drives from the perimeter. He has a quick first step, which enables him to have an advantage over opposing players.

Surrounding him with quality shooters hasn’t hurt either. For example, after a loss to SMU, Dunn explained how teammate Brendan Barry helps spread opposing defenses for him to get buckets:

“Brendan opens up the floor for a lot of us. He got off to a hot start and they made the adjustment in the second half. That opened things up for the rest of us to make plays.”

A pro-level comparison for this would be James Harden and the 2017-18 Rockets. Shooters surrounding Dunn, a scorer that can get a bucket inside or make the right pass to a sniper on the perimeter.

Dunn’s signature method of scoring has become drawing fouls for easy points at the free-throw line. This only reinforces the Harden comparison.

He is more physical than the average guard. When Dunn can’t find a clean way to the basket, his next instinct is to search for an opponent’s loose arm and sell the contact. His efficiency is not as good as it could be, but he consistently finds a way to score, even when struggling from the field.

“There’s gonna be some nights where you guys look at him and say, ‘why did he take that shot?’ Those types of players take those shots because those are the ones that are gonna take the shots for you in crunch time,” said head coach McKie about Dunn.

One example of his aggressive nature came early in the year against Houston when frustration mounted on a play where Dunn was attempting to get to the foul line.

Even though he did not get the call in this clip, this method of attacking the basket has paid off for Dunn on a statistics front. Leading up to the Tulane game, Dunn led the NCAA in free throws made per game, at 7.2.

Despite this, the first half was not favorable to the freshman, as he only scored 2 points before halftime. He wasn’t finding the same contact as in prior games, and it led to Temple squandering an 11 point lead into two points, leading the Green Wave 28-26 at the half.

For an average scorer, a poor first-half performance can often be the kiss of death. The feeling of a bad shot can linger and turn a steady scorer shaky. This is not the case with Damian Dunn.

“For me, shots weren’t falling, but it was all about staying in it, contributing on the defensive end, getting in gaps, and I think I did that. Coming out of the second half, having a short memory, thinking of it as a fresh 20 minutes to get good looks at the basket, I think I did a pretty good job at that,” said Dunn of the dichotomy of his game against Tulane.

His second half was just what the Owls needed. Dunn contributed 16 points in the final 20 minutes to add to his seven rebounds and two assists. Temple went on to win their third game of the season, 65-57 versus the Green Wave.

Names like Alston, Rose, or DeCosey, or even McKie during their primes are lofty comparisons for a redshirt freshman like Dunn. Yet with the co-sign of his teammates and coaches, the young guard has the potential to lead the Owls as a primary scorer, just as other talents have before him.

Dunn’s next chance to lead Temple to a victory comes Wednesday, as Cincinnati comes to the Liacouras Center for yet another AAC matchup.

You can listen to the call on WHIP Radio. The pregame show starts at 8:30 pm with the live broadcast following at 9. 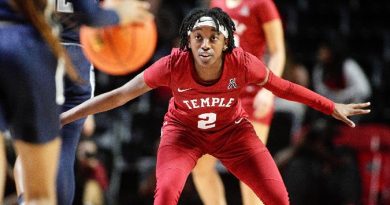 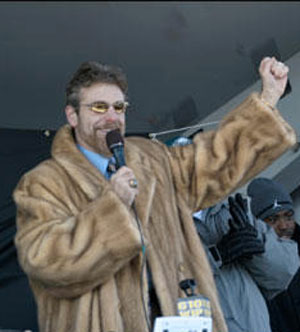 Howard Eskin with Zach and Chase! 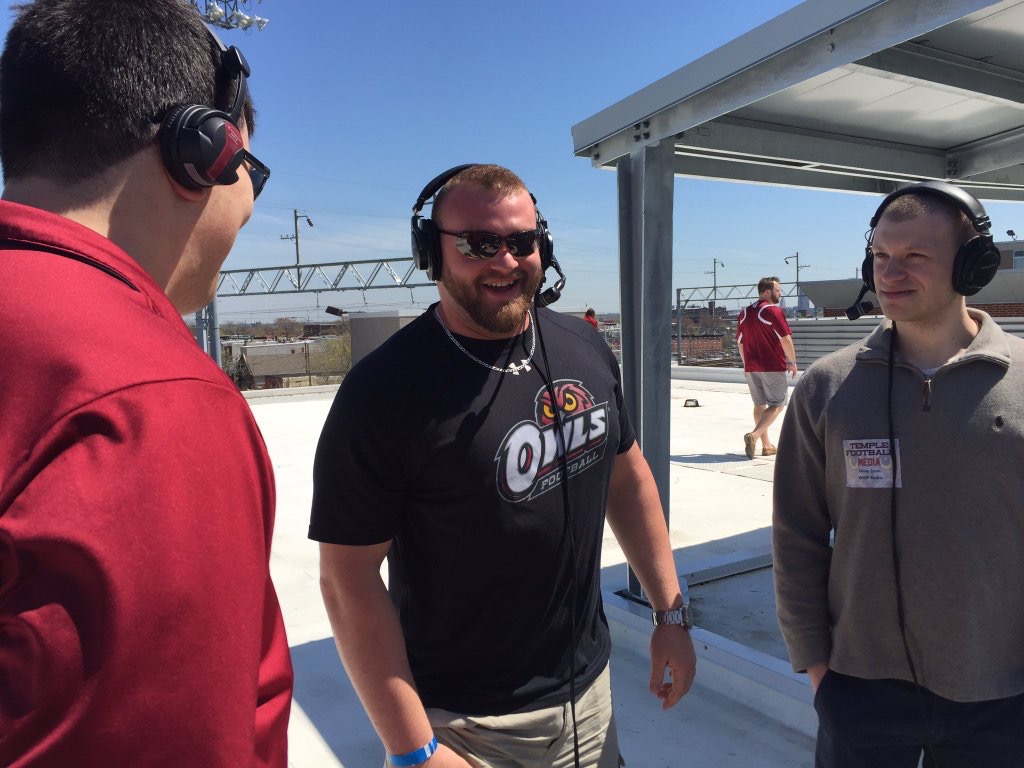