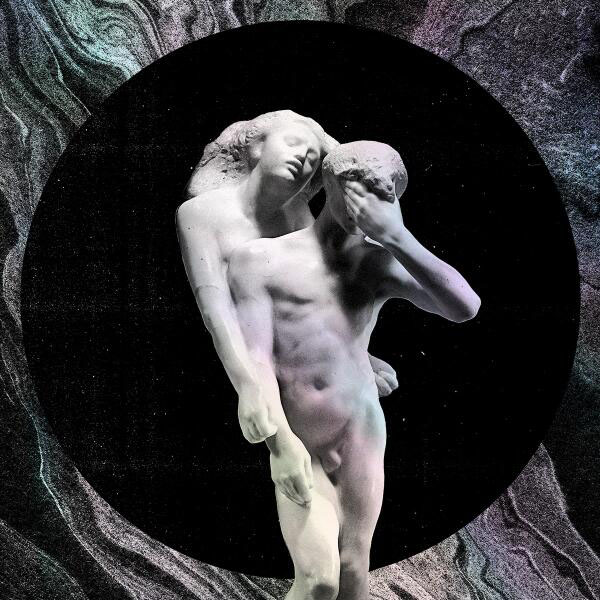 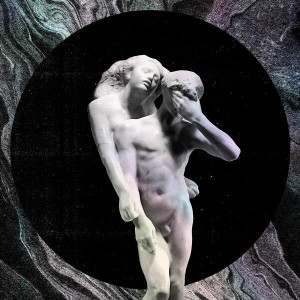 Riding on the release of Grammy Album of the Year winner The Suburbs, and with the immense anticipation as the production coupling with LCD Soundsystem front man James Murphy and the “Reflektor” single that dropped about a month ago, to say that Arcade Fire fans were excited for the band’s new full length LP, Reflektor, would be an understatement. Arcade Fire takes perhaps their most obvious shift in sound on this album, blending together elements of disco, 80’s new wave, and even some Caribbean percussion to create an album that in parts is wholly rewarding, but as a complete package comes up short of previous albums like Funeral and Neon Bible.

Reflektor, in clear homage to past rock and popular music giants, is presented in a double album format, with the first half consisting of more traditional and straightforward compositions. “Reflektor” is truly a disco epic with its frantic hi-hat syncopations, bleep-bloopy synthesizers, and larger-than-life piano chords towards the end of the track. “We Exist” has earned a number of comparisons to Michael Jackson’s “Billie Jean”, but still remains an enjoyable and danceable track with its bouncy bass line. The following songs are pleasant enough on the first few listens, but it seems the band relies more heavily on a catchy vocal hook than on the merit of the backing track itself.

The second half of the album is where the band attempts some more experimental structures and styles, and this is where the risks and rewards of Arcade Fire’s new direction are more apparent than ever. As soon as the pouty guitar lead kicks off “It’s Never Over (Hey Orpheus)”, it’s pure ecstasy. James Murphy’s expertise in layering electronic tracks shines here as the production clicks to perfection while the powerful and infectious melodies remain captivating throughout. This is one of my favorite Arcade Fire songs ever. Unfortunately the same can’t be said about the rest of the portion of the LP. The previous song “Awful Sound (Oh Eurydice)” attempts to be a grand scale venture into psychedelic pop but falls flat. The album fortunately closes somewhat stronger with the hypnotic, slinky, and moody “Porno”, “Afterlife”, a more traditional AF outing on the sustainability of love, and “Supersymmetry” where Murphy’s electronic experience couples nicely with scattered bongos and Win and Regine’s harmonies. The highlights on this record deserve a listen if you have any interest in Arcade Fire and their undeniable power in indie music, but a good chunk of the album feels inconsistent and haphazardly strung together. 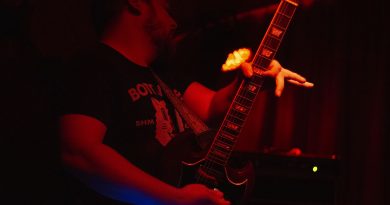