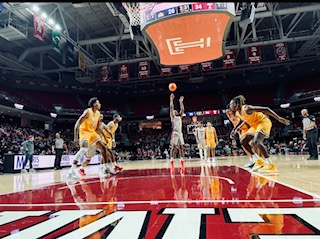 Philadelphia – Temple snapped their two-game losing streak with a win against Drexel 73-61 at the Liacouras Center.

“Khalif is just being Khalif,” Temple head coach Aaron McKie said about Battle’s performance. “Make shots for us, score for us. He’s taking on the challenge of playing some of the better offensive players on the opposing team, especially with Jahlil being out.”

It was a slow start for both teams offensively. The score sat at just 14-9 with Temple in the lead with 12 minutes remaining in the first half. The early going was highlighted by an emphatic block off of the backboard by senior center Kur Jongkuch, which led to a Damian Dunn and-one layup on the other end.

Both teams would pick things up scoring-wise the rest of the first half, with the score at 35-31 with Temple in the lead at the first half buzzer. Miller, with 10 points and 4 assists, and Battle, who had nine points, were hot in the first half for the Owls.

“He is taking on the challenge of being the leading point,” Battle said about Miller postgame. “But don’t get it twisted he can pass for sure, but he can definitely score and rebound. He’s a tough guy; he’s one of the leaders on the team.”

The second half was a seesaw affair, with five lead changes in a minute-and-a-half time period. Drexel’s starting big man Amari Williams started to heat up on this run for the Dragons. Williams had 2 points in the first 16 minutes of play, then found himself with 12 points with 15:49 remaining in the second half.

Jamille Reynolds, the Owls’ big man and leading rebounder, went to the floor with an apparent injury with 8:38 remaining in the second half. Reynolds was in a lot of pain and was helped into the locker room. Reynolds did not return. After the game head coach Aaron McKie did not want to give any updates on Reynolds just yet, and said they will be able to better evaluate him tomorrow.

Temple was already playing this one without starting forward Jahlil White, who missed the previous game as well with a knee injury.

Battle took the lead back for the Owls with a three-pointer to make it 51-49 with 11 minutes to go. Temple held that lead until the 7:49 mark, when Drexel’s Coletrane Washington’s three-pointer that gave the Dragons a 56-55 lead. Battle responded on the next possession with another three-pointer of his own, putting Temple back in front 58-56.

That Battle three-pointer started a run for the Owls. They went on a 18-5 run for the remainder of the game to close it out convincingly after the early second half scare.

“I think we picked up on defense, we talked about it in the huddle,” Battle said. “I think they were making some really tough shots. In the last five [minutes] we kicked it up a notch and broke away.”

Temple improves to 2-0 against City 6 opponents on the season so far, with their first win being their upset of Villanova.

For Drexel, they lose their third straight and fall to 3-4 on the year. Their next matchup is back home on Wednesday against the 1-6 Lafayette.

As for the Owls, they improve to 3-4. Their next game is against another Big 5 opponent, the 3-3 La Salle. They will take on former Temple head coaching legend Fran Dunphy, who coached the Owls for 13 years. That game will tip off at 6 p.m. at the Palestra. 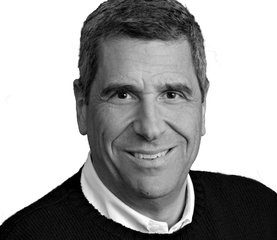 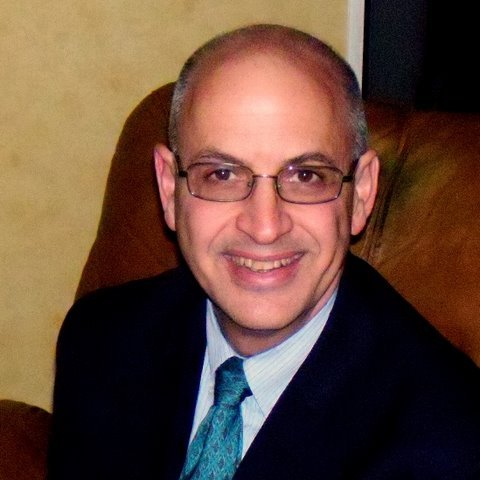 Marc Narducci with Zach and Chase! 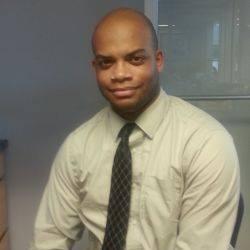