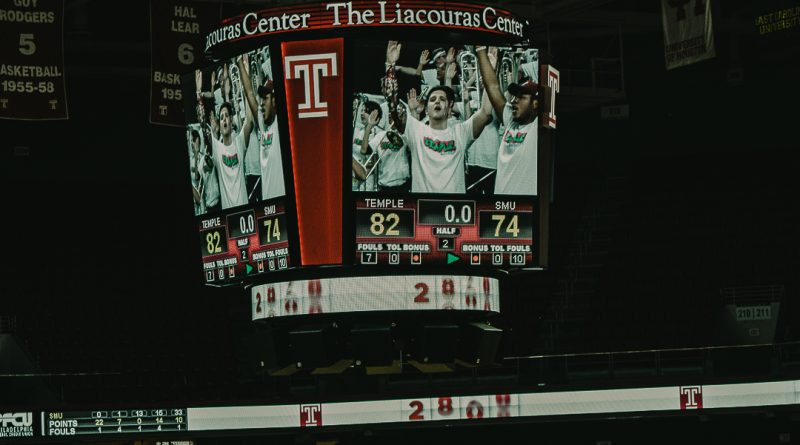 “It kinda feels like when we win it doesn’t really matter and when we lose you’re out of it”, said Temple senior Shizz Alston Jr.

The Owls grabbed an 82-74 win over the SMU Mustangs on Wednesday night, bringing them one step closer to an NCAA tournament bid.

In a back-and-forth battle the whole way, it was strong ball movement leading to high percentage shot selection that gave the Owls the edge.

Shizz Alston Jr. finished the night with 28 points and 5 assists including a 13-point solo stretch in crunch time.

“Our defense is not where it would be, should be, could be and we know that,” said SMU Head Coach Tim Jankovich.

Despite their shaky defense, the Mustangs had four different players score in double figures but struggled as a team from beyond the arc. They shot 6-23 and added themselves to the list of teams that struggle shooting in the Liacouras Center.

Jahmal McMurray led the charge for SMU with 22 points and four rebounds.

Temple’s leading rebounder Ernest Aflakpui is still recovering from injury and saw limited minutes in the win. His 23 minutes off the floor gave way for the Mustangs to keep within striking distance and tally 43 total rebounds.

SMU threw a surprise zone defense at Temple late in the second half but with textbook ball movement and disciplined shot taking, they were able to exploit the defense and pull away.

Alston Jr.’s solo run was topped off by a kick out to Nate Pierre-Louis on the wing that sealed the win in the final minutes.

“He’s got a lot of confidence in himself and he does a lot of good things,” said Dunphy about Pierre-Louis’ strong performance posting 16 points to go along with 9 boards.

Every outing in the final few weeks of the season feels like a make or break game for Temple. Wednesday night was an important victory but considering they are still a bubble team, they enter each game with something to prove.

The 18-7 Owls will hit the road on Saturday to take on USF in a big matchup for their March resume.

Shizz Alston Jr. finished the night with 28 points and 5 assists. His consistency from the line has been something that the Owls haven’t taken for granted all season. In the win over SMU he was 5-5 from the charity stripe including a few trips in crunch time. Entering the game he was shooting 91.6% from the free throw line which has him leading the AAC and in fifth place throughout all of Division 1. Alston Jr. proves time and again that this is his team and is adamant about getting a tournament bid, not just for him, but for the guys around him. 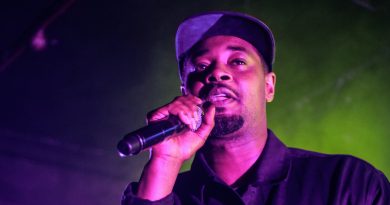 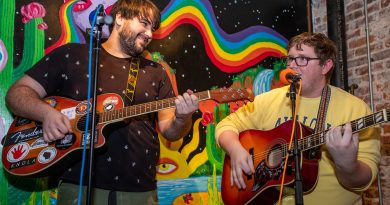