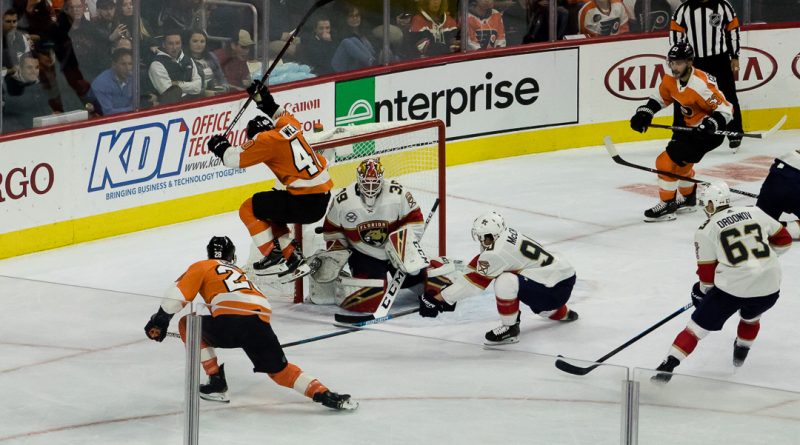 It took a shootout, but the Philadelphia Flyers escaped the Wells Fargo Center with two points after defeating the Florida Panthers 6-5.

Wayne Simmonds and Claude Giroux each had two goals. Jordan Weal accounted for the other of the five regulation scores (and had the eventual game-winner in the shootout) which at one point had the Flyers leading by a score of 5-2. However, poor defense gave the Panthers an opportunity to get back in the game. Starting Goaltender Brian Elliott was pulled just over five minutes into the third period in favor of backup Calvin Pickard.

“It’s just a reset on the bench”, said Head Coach Dave Hakstol when asked why he made the switch. “A big part of the message is rest here fellas, get going and get going in the right direction”.

The Panthers scored on the ensuing power play and then twice more in the third period to force overtime. Most of the comeback occurred with Wayne Simmonds, one of the Flyers’ most successful players of the night, serving his misconduct in the penalty box.

“I think it’s great. Absolutely I’m ok with that. That’s hockey. Thats team building. We’ve had a little bit of it here and there over the last two or three games.”, said Hakstol when asked about the play. “It’s our own building, we’ll take the extra two minutes. We’ll take that situation every time, Simmer did the right thing”

After no scoring occured in the five minute overtime, Jakub Voracek and Jordan Weal both beat Panthers Goaltender Michael Hutchinson; Calvin Pickard stopped two of three shots in the shootout to earn the win.

“Gotta win at home”, said Flyers Captain Claude Giroux. “Obviously not the way we want to win at home especially when you have the lead the way we had but hopefully we can build on this [moving forward]”.

The Flyers will have an off day Wednesday before traveling to face the Columbus Blue Jackets Thursday. 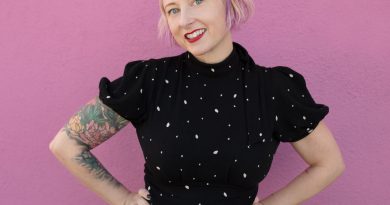 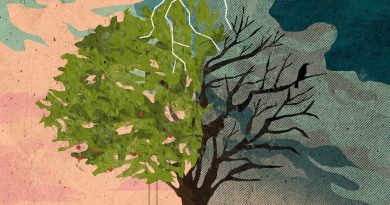