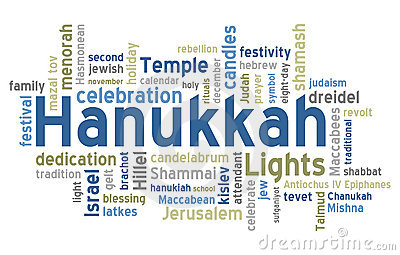 There are only two weeks left until students and professors are able to spend the holidays with friends and family.

That is, unless they’re Jewish.

Temple University’s winter break officially begins on Dec. 16, the last day for final exams. All of this happens just in time for students to celebrate Christmas on the Dec. 25 or Kwanzaa on Dec. 26.

Hanukkah, the Jewish holiday, began on Sunday, Dec. 6 and will end on Dec. 14.

The holiday will be occurring during finals week and will not be allotted any break time for celebration.

Hillel, the largest Jewish student organization in the world, compiled a list of the top 60 colleges with the most Jewish students in attendance. According to this list, Temple University is number 45.

According to CollegeConfidential.com, there are about 4,000 colleges in the United States. Although Jewish students are a minority at Temple, there are enough of them to put Temple on a list of schools that are widely chosen by Jewish students.

Why, then, are these students not afforded the same privilege to celebrate their holiday with their families as the other students are?

There are a variety of explanations for this.

Hanukkah is one of the most well-known Jewish holidays, practiced by most American Jews. However, according to InfoPlease.com – a site that compiles information from various encyclopedias – Hanukkah is not the most important holiday in Judaism.

According to the website, Rosh Hashanah, the celebration of the Jewish New Year, and Yom Kippur, the Day of Atonement are considered far more important than the holiday Hanukkah.

Temple and other schools in the country may have considered the importance of the holiday when deciding not to start winter break earlier. Another possible factor could be the sheer length of the holiday.

Another important factor to consider is that even though there may be more Jews at Temple than at some other schools, they are still a minority. Temple hasn’t officially stated this as a reason for having school on Hanukkah, but realistically, it could perpetuate a mentality that there is a lack of necessity to cancel class on the holiday.

Lexi Uknis, the sibling of a Jewish Temple student, stated that she understands why the decision could be hard for the university to make.

“Jews only make up .2 percent of the world’s population. It’s tough because it would only be a break for the minority, and then it’s just a week off for everyone else, “ she said.

Regardless of the religious importance of the holiday, one Jewish student made a point that the holiday is still significant to him personally.

“I think that we should get Hanukkah off if we get Christmas off. It just doesn’t seem fair,” said Bailey Miller.

Fortunately for some, Hanukkah began on a Sunday. This was nice for students who live close to the university and were able to commute home for the day to celebrate.

Those who weren’t able to go home on Sunday were able to visit the campus’s Hillel, which is located on 1441 West Norris Street Philadelphia, PA 19122.

From 7:30 PM to 9:30 PM on Sunday, Hillel lit the first candle on the menorah, which was followed by a movie night. That way, no one had to celebrate alone. 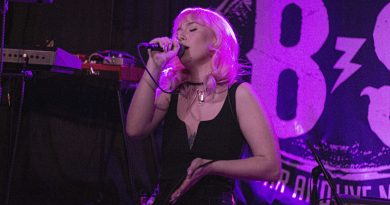 PHOTOS: Arch of Love and Annie Hart at Boot & Saddle 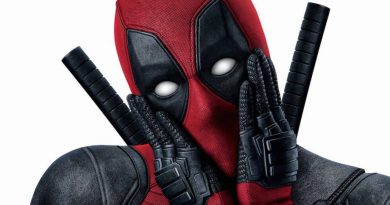