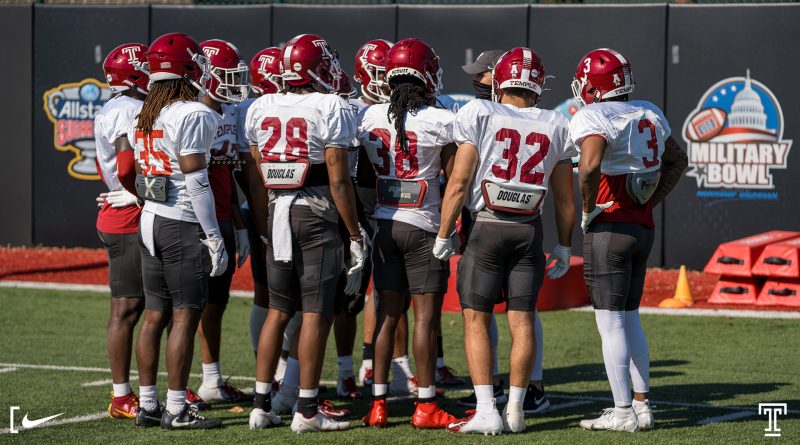 The Owls stay grounded for the time being after losing tight end David Martin-Robinson for the next couple of months. Coach Rod Carey announced on Monday that the redshirt sophomore will have surgery this Thursday, Sept. 9.

As a result, Temple will be spreading the wealth when it comes to playing time for tight ends. Knowing the importance of keeping his players safe, especially this early in the season, Carey announces the tight end core “will be certainly by committee just to keep everyone fresh and doing what they’re best at being able to do.”

To add insult to injury, starting quarterback D’Wan Mathis is out with a lower-body injury, leaving his first career Temple start in the 3rd quarter.

The absence of Mathis was felt right away. “The sideline was a little down after that, after D’Wan got hurt, but everybody tried to keep everyone’s emotions up,” teammate Jordan Magee recalled.

Though Mathis is listed as week to week, the probability of true freshman Justin Lynch starting week two against Akron is very high.

“Even if it’s D’Wan or Justin, our job is to be on point every play and every down,” running back Edward Saydee stated when asked about the responsibilities of the halfbacks. “So regardless if it’s the 2nd string quarterback, 1st string, 3rd string, we are going to be on point.”

The contrasting skillsets of Mathis and Lynch indicate the threat of a quarterback draw is limited. When talking about the difference between the two players, receiver Jose Barbon said, “I don’t think [Lynch] is the type to run as much.”

Surprisingly enough, Lynch proved he could make it work on the ground on Saturday when he was struggling in the air. In his limited play against the Scarlet Knights, Lynch ran for 6.5 yards per carry. Earning 39 yards on six carries.

But whether he decides to make plays happen with his legs or his arm, the healthy running back group maintains a multidimensional game plan for the Owls offense. Especially when five total running backs received carries in Temple’s first game of the year, displaying the depth in the Owls’ rushing attack.

Though there have been roadblocks for Temple, the trust in the offensive scheme remains the same.

According to Carey, the game plan will not change whether it is Mathis or Lynch under center. “Justin’s done a good job in camp, you know, he won the number two job as a true freshman,” his head coach said. “So that alone is quite a statement for him to come in and grasp the offense, and operate the offense and then execute the offense, at a high level, to earn the number two job, so we have a lot of confidence in him.”

Lynch’s performance this upcoming weekend will be a big determining factor of whether or not Carey wants to preserve his redshirt status. Given that Lynch can only play in four total games to maintain his redshirt eligibility, Carey has considered this option with the hope that Mathis can return in the near future. If he is able to redshirt, that will give Lynch more time to develop under his coaches and teammates while being granted another year of eligibility. 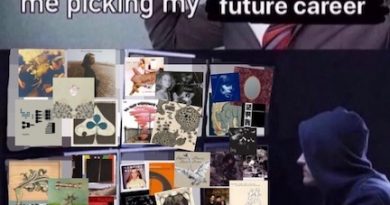 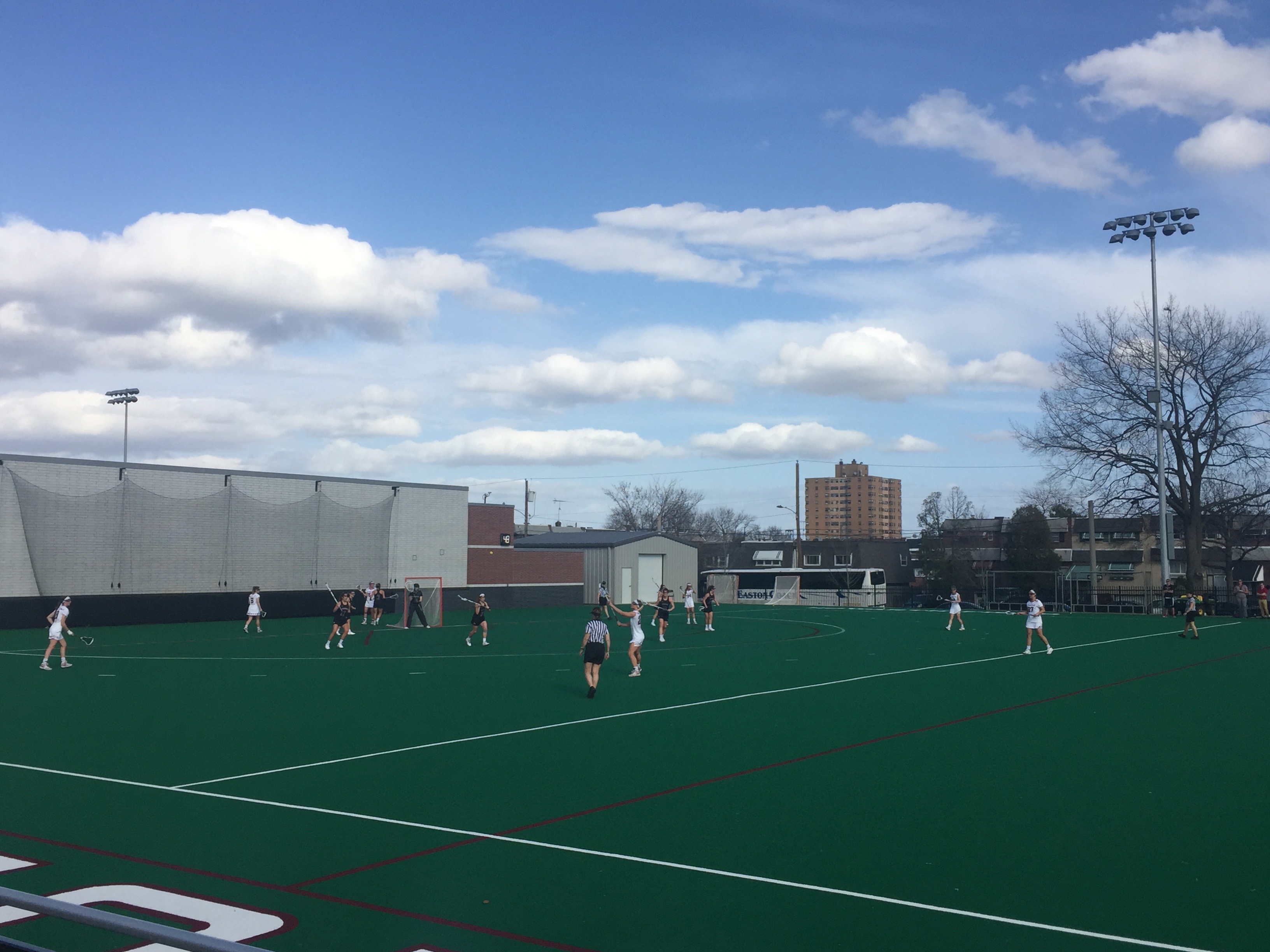 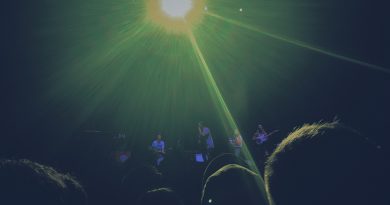