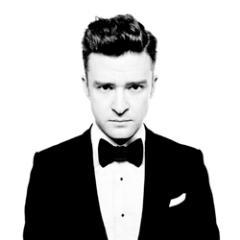 Well Justin Timberlake does it again. “The 20/20 Experience” does a fantastic number of 980,622 copies this week. Giving JT an easy spot of number one on the Billboards 200. Timberlake even beat out Lil Wayne who also dropped “I Am Not a Human Being II” with 217,000 copies, coming in at number 2 on the charts. 20/20 is the highest selling album first week for a male artist since Lil Wayne sold 964,000 copies for “Tha Carter IV” back in September of 2011. Justin Timberlake is certified platinum and I want to give a huge congratulations to his success! JT just released his second single off “20/20” ‘Mirrors’ with a visual, check it out below and let us know what you think. 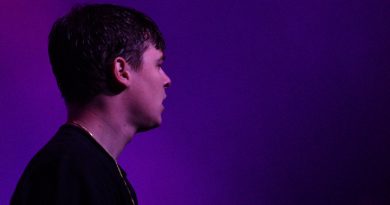 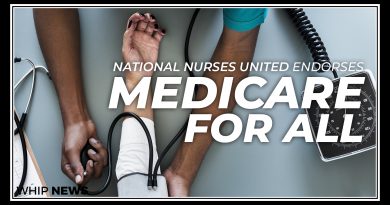 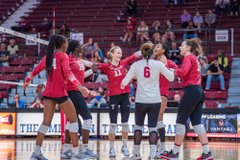