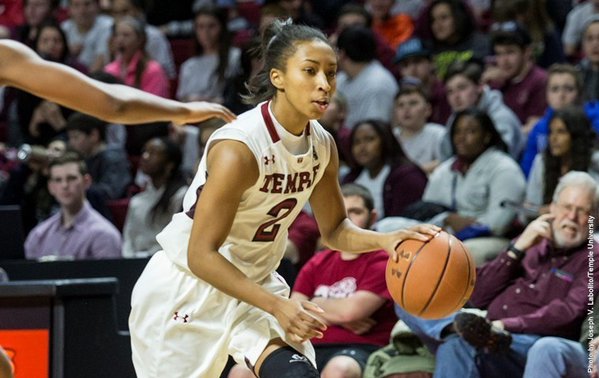 Basketball season returns to Temple Friday, when the Women’s Basketball team takes on the University of Florida. This is the team’s first game since falling in overtime to West Virginia University in the semifinals of the Women’s NIT.

Coming into the 2015-16 season the Owls return four starters, only losing guard Tyonna Williams. But four transfers becoming eligible to play this season give the team depth in both the front and backcourt.

The most important Owl returning is sophomore guard Alliya Butts. Butts was the leading scorer for the Owls last season averaging 12.3 points per game, as well as receiving All-Conference, All-Rookie and Big 5 Rookie of the Year honors.

Focused on improving this offseason, Butts was invited to train at the 2015 USA Basketball Women’s U19 World Championship. The U19 team is currently coached by Philadelphia native and former Temple coach Dawn Staley.

Coaches around of the American Athletic Conference have noticed the talent for Temple this upcoming season. The Owls were picked to finish third in the conference only behind; three-time defending champion and the unanimous number one team in the country Connecticut, and the no. 20 team in the country according to the AP poll South Florida.

Other than playing a tough conference schedule, the non-conference schedule is not a cakewalk. The Owls play number seven Florida State University and Rutgers University, a team that beat the Owls 88-55 last season. Rutgers is also a team knocking on the door of the AP top 25, receiving 34 votes in the preseason poll.

Coach Tonya Cordoza enters her eighth year, and with a team with some experience, hope to lead the Owls to their first NCAA tournament appearance since 2011. 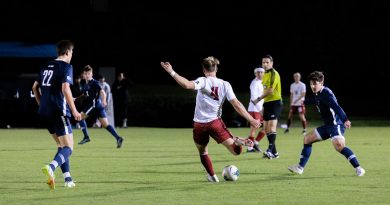 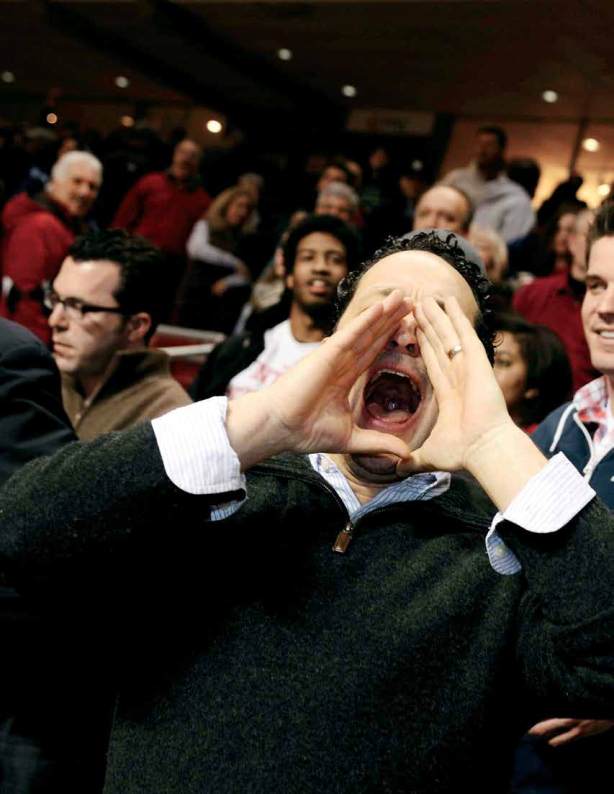