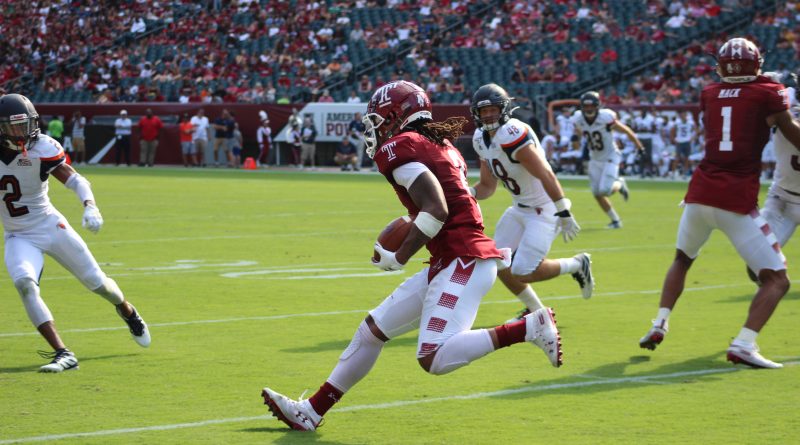 Quarterback Anthony Russo threw for 409 yards, four touchdowns, and one interception to propel the Owls to a 56-12 victory against Bucknell University on Saturday at Lincoln Financial Field. The defense allowed just 21 rushing yards and did not allow an offensive touchdown.

In the first quarter Temple jumped out to a 7-0 lead on an eight-yard throw from Russo to wide receiver Jadon Blue. The Owls defense forced the Bison to two quick three-and-outs on the Bison’s first two possessions. Both three-and-outs led to two more scores both from running back Jager Gardner, putting them up 21-0.

Midway through the second quarter was one of Anthony Russo’s few mistakes in the game. With the Owls up 28-0, Russo threw an interception to cornerback Gavin Pringle who jumped on the route early and took it back for a touchdown. It was Bucknell’s lone touchdown on the day.

At the start of the second half, the Bison moved the ball down the field, and kicked a field goal which was the last time they scored on the day. In the third quarter the Owls started to play a lot of younger guys who typically do not get a lot of snaps, such as Freshman wide receiver Kadas Reams.

In the fourth quarter, Todd Centeio came in for Russo once the Owls extended their lead by 37. Centeio completed a pass to Travon Williams who took it for an 89-yard score.

The Owls’ win gave Rod Carey his first win as the head coach for Temple. The win marks the first time a first-year Temple head coach won in his debut since Steve Addazio led the Owls over Villanova in 2011.

In the first game of the season, the Owls got the job done, but there was still some rust that was displayed. Anthony Russo missed a few deep throws throughout the game two of which could have been touchdowns.

The quarterback missed Isaiah Wright and Jadan Blue on two separate occasions. Both receivers had their man beat, and Russo overthrew both by a few yards.

Minus the interception form Russo, he was very good with his short to medium throws. The quarterback looked comfortable today, not showing any sign of a calf injury he is shortly returning from.

Russo credits the meetings many of the offensive players had during the offseason with the play call signalers, to how quick everyone was able to get ready for each play. Russo said, “we’d have signal meetings a couple times a week, because seeing a signal on the field is the same thing as seeing it on the field, or a walk through on the field”.

There were a few plays throughout the game where the Bucknell defense was not set at the time of the snap. Post-game Russo told the media that Brande Mack was supposed to run a “go route” but the corner did not get out to Mack in time. At the snap Mack turned to Russo and the quarterback caught it and threw it out to him right away. The Owls next game is September 14th, against the Maryland Terrapins at Lincoln Financial Field. The Owls will have two weeks to prepare for the matchup with a bye week in between. 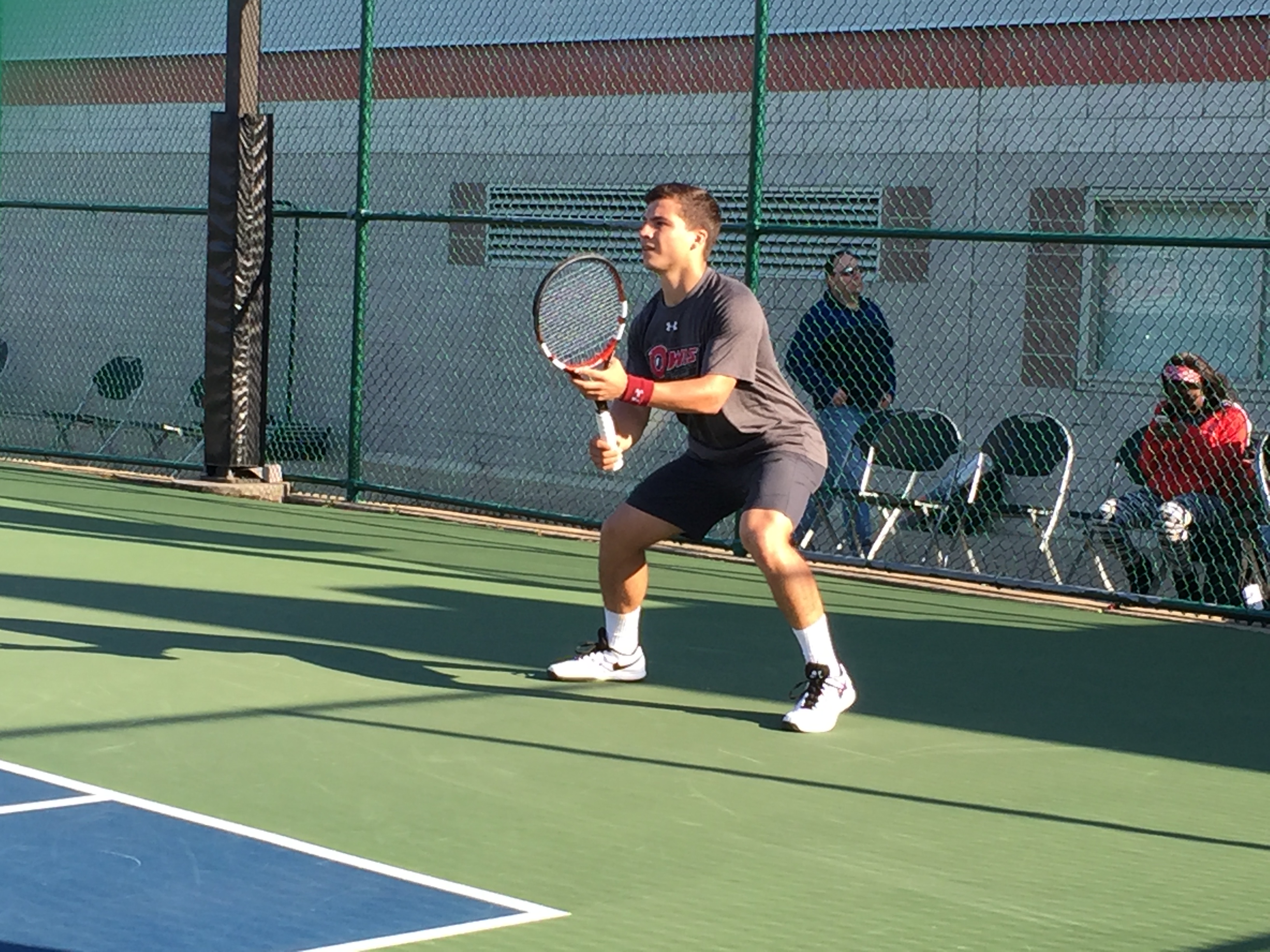 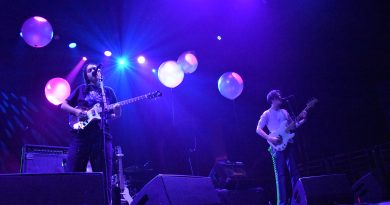