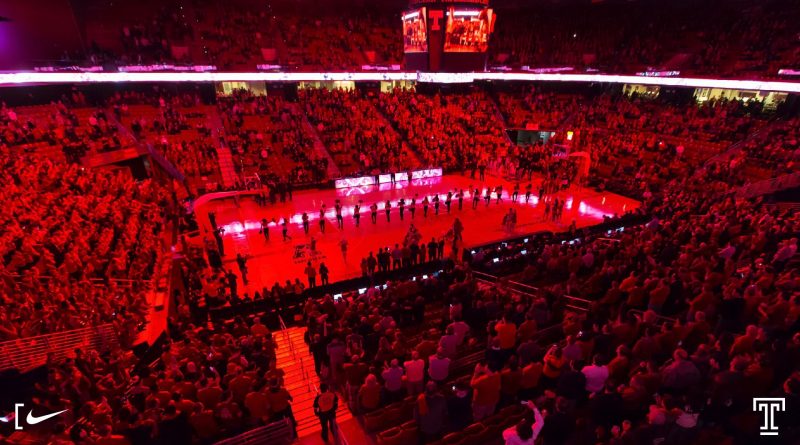 During AAC Basketball Media Day, Temple coach Aaron McKie and guard Khalif Battle stressed the importance of a strong start as they look to defend home court through their first five games.

“We want to get off to a great start,” said Battle. “Those are five crucial games where we are going to compete as hard as we can.”

The Owls will open the season with back-to-back home games before traveling to Charleston, SC, for the Charleston Classic.

Temple’s home opener will take place on Wednesday, November 10th when they welcome Maryland-Eastern Shore to the Liacouras Center. That game will be followed up by a visit from the USC Trojans.

The Owls won their last meeting with the Trojans by a final score of 70-61 in Southern California. It will be a much tougher task for the Owls this year with the Trojans expected to challenge for a top-25 spot in the NCAA.

“We have a loaded schedule,” said McKie. “We play some really good teams and well-coached teams.”

The Owls will then play Clemson in the Charleston Classic, a tournament that will guarantee the team three games.

The cherry and white will return from Thanksgiving break with a three-game homestand. The Owls will host Delaware, La Salle, and Penn over a seven-day stretch.

Outside of the Charleston Classic, this gives the Owls a five-game, non-conference schedule to start the 2021-2022 season.

“Most teams that are really good and play deep into the postseason are good at home,” said McKie. “We anticipate being a good team, so we want to establish our home-court advantage.”

The Owls got off to a very slow start last year, mainly because they were a young team that had to deal with a global pandemic.

Temple held a record of 3-5 at the Liacouras Center last season. They also had one home game canceled and one postponed.

“We were disappointed with the season we had,” said Battle. “We are not going to have a season like we did last year.”

The season before Covid, the Owls got off to a hot start. They won the first four out of five but did it with an entirely different roster.

Under Aaron McKie the Owls are 11-12 at home, six of those wins are in conference play.

The cherry and white will get a big boost during home games with fans returning to the stands. All of the Owls’ home games last season were played without fans.

“We want to use the crowd’s energy and everything else they bring to our advantage,” said McKie.”

Khalif Battle, the Owls player representative from Media Day, has yet to play in a game at Temple with fans.

“I’m looking forward to getting back on the court and playing in front of our fans,” said Battle.

When the season kicks off in a month, the Owls will strive for a successful start to the year at home. 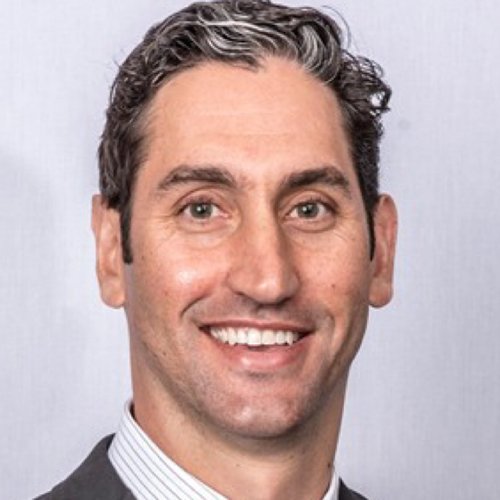