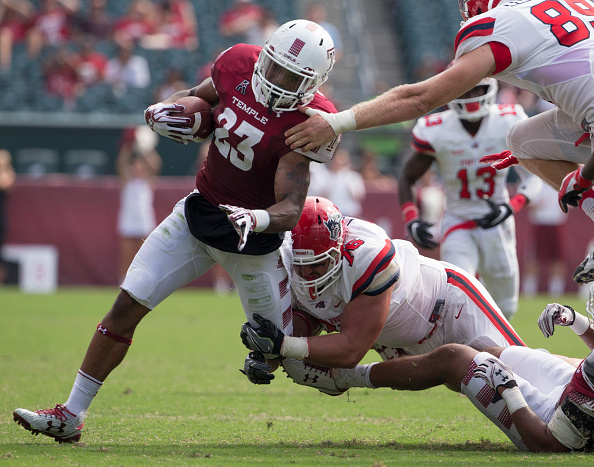 PHILADELPHIA – Temple head coach Matt Rhule only saw small doses of energy from his players last Friday in their humiliating season-opening loss to Army. But the team quickly regained its competitive spirit after a grueling week of practice – with a little help from a game or two of ping-pong.

In an effort to boost morale and camaraderie, the Owls’ practice on Wednesday comprised of a day-long ping-pong tournament, a constructive team building exercise that translated on the field Saturday afternoon, as Temple annihilated FCS opponent Stony Brook, 38-0 at Lincoln Financial Field.

Rhule, who was still bitter about his ping-pong performance, didn’t hesitate to commend his team’s instant turnaround.

“We’re in a happier state than we were last week,” Rhule said. “I’m really proud of our team over the last eight days. Some real key leadership. A really, really hard week. We were not a fresh team out there today. We worked this week.”

Senior quarterback Phillip Walker, who threw three interceptions against Army, had no issues finding targets against Stony Brook’s secondary, finishing 11-of-23 for 124 yards passing with three touchdowns, two of which were to wideout Keith Kirkwood, a new career-high for the redshirt junior.

“We went out and played with passion and nobody was flat. I feel like the old us,” Walker said.

“I think last week was a minor setback of who we really are. Kirkwood’s confidence is unbelievable right now. A lot better than what it was when he first got here. He’s playing lights-out and he’s showing me and the team that he’s a really good football player.”

With starting halfback Jahad Thomas sidelined indefinitely with a thumb injury, opportunity knocked in the backfield for a young committee of halfbacks, as sophomores Ryquell Armstead and Jager Gardner scored one touchdown apiece on the ground for a combined 69 yards.

“We have a bunch of guys that can run the football,” Rhule said. “Anytime you have an injury, you’d like to have other guys that can go in there and play. Whenever we get Jahad back, if it’s this week, great, if not, we’re excited to have Jahad, but I think those other guys have performed admirably instead.”

For a defense that allowed a whopping 329 rushing yards to Army, Temple managed to split the Seawolves’ total yardage in half, allowing only 133 yards while forcing three fumbles and two interceptions. It was also the Owls’ first shutout since defeating Delaware State, 59-0 on Sept. 20, 2014.

“It’s not really about the shutout, it’s really about playing Temple football,” senior linebacker Avery Williams said. “My first win in my senior year, all that hard work we put in camp, it feels good.”

While 22,296 fans were in attendance for Temple’s first season victory, the crowd could be almost five times the size next Saturday, as the Owls visit State College to face in-state rival Penn State. It will be the first matchup between the two schools since Temple’s historic season-opening upset over the Nittany Lions last September.

The Owls, who haven’t beaten Penn State at Beaver Stadium in 25 tries, will look to win consecutive games against the Nittany Lions for the first time since 1931-32. 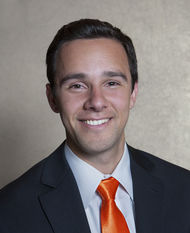 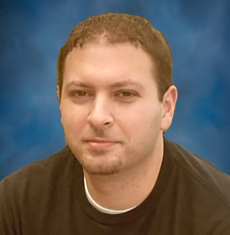 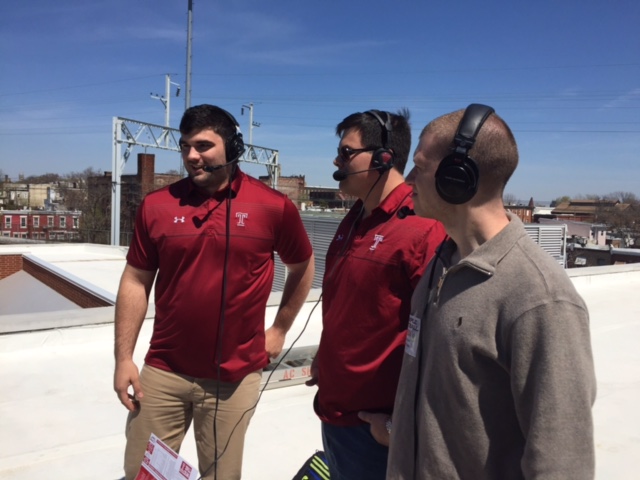