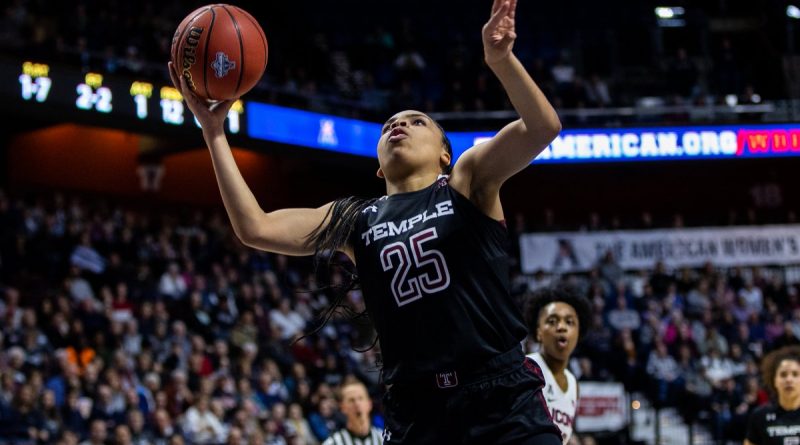 Temple Women’s basketball season is right around the corner and things are starting to finally take shape. The AAC (American Athletic Conference) and Temple released their game schedule on November 20th.

Temple will open their season with a trip to take on Florida Gulf Coast on Dec. 6th.  Temple squared off against Florida Gulf Coast at home last season and lost 93-67.  The final non-conference matchup for Temple comes against South Carolina who is ranked No. 1 in the AP preseason poll for the first time in school history.

Conference play is slated to begin with the Owls hitting the hardwood at McGonigle hall for games against SMU (Dec. 20) and Tulsa (Dec. 23).  The AAC has implemented the double round-robin schedule for the first time in conference history.  This means that each team in the AAC will play one another twice.

While Temple has many tough opponents this season, the most difficult stretch of games could arguably come at the midway point of the season. From Jan. 27 – Feb. 3, the Owls square off against USF (Jan. 27), Tulane (Jan. 31) and Cincinnati (Feb. 3).

USF and Tulane are ranked No. 1 and No. 3 respectively in the 2020-21 American Athletic Conference Women’s Basketball Preseason Coaches’ Poll. Also, Cincinnati ranks at No. 4 in the same Coaches’ poll and finished last season 2nd in the conference after losing to UConn in the AAC championship (87-53).

The 2021 American Athletic Conference Women’s Basketball Tournament is scheduled for March 8-11 at Dickies Arena in Fort Worth, Texas. Dates for regular season and tournament games are subject to change based on any updated COVID-19 news. 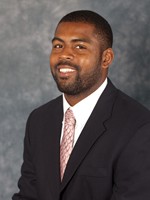