Chelsea Manning’s request to be released early is denied! Donald Trump to sue House Democrats in attempt to thwart efforts to obtain his financial statements! And Supreme Court made contradictory rulings based on transgender and other LGBT issues! The world’s a busy place, and thanks to the internet, we witness a whole lotta’ stuff. Join Amelia, Jennie, and Valerie for a rational look at current events around the world – only on Rational Radio. 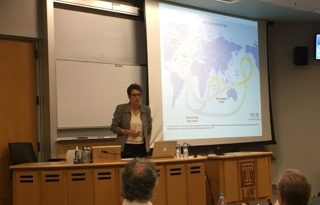 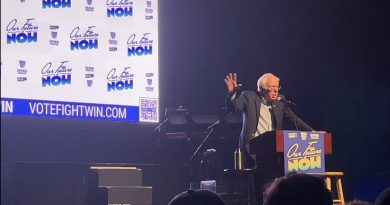