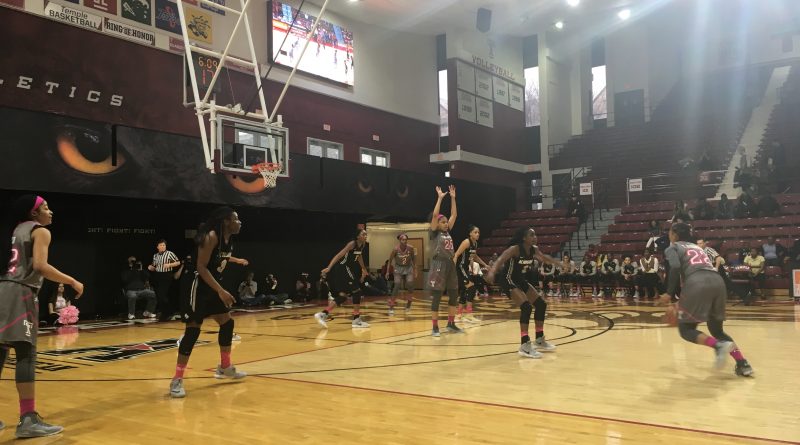 Temple met with conference rival UCF in a gritty battle on Saturday, with the Knights taking the win 64-57. The all-time series weighs in Temple’s favor at 7-3. The Owls now sit at 10-14 on the season and tie with Memphis for last in the American at 2-9.

“This is a tough loss,” Coach Tonya Cardoza said. “The way that we started the half, doing a really good job of stopping them from scoring, but having a hard time scoring ourselves.”

From the get-go, this was a defensive game. UCF’s full-court presses hindered the Owls’ chances of scoring opportunities, forcing them to rely on defensive rebounds and fast breaks. It took 2:16 for points to go on the board, with freshman guard Emani Mayo sinking the first three-pointer. This was one of five made on the day by Temple out of 27 attempts.

“We just wanted to continue to play hard and keep trying to get points to try to win,” Mayo said.

There were points where the momentum seemed to shift toward the Owls, and they took advantage of those moments. However, the Knights kept their 36-minute lead.

After an 8-0 run by UCF in the middle of the third quarter, Temple responded with its own 9-0 run going into the fourth. Redshirt junior Nyala Shuler fouled out with 7:25 to go in the fourth after playing only 16 minutes, and that gave Temple more confidence to try to overcome the nine-point deficit.

With 6:34 left on the clock, UCF was sent to the free throw line for the first time all game. The Owls tried to steal at every chance they got, and ultimately fouled 10 times. Temple was willing to risk those fouls because the Knights were not known to be the best free throw shooters. Overall, they went 16-20 at the line and sealed the fate of the game.

Temple will make its first-ever trip to Kansas as they face the Wichita State Shockers on Wednesday, February 14th at 8 pm. 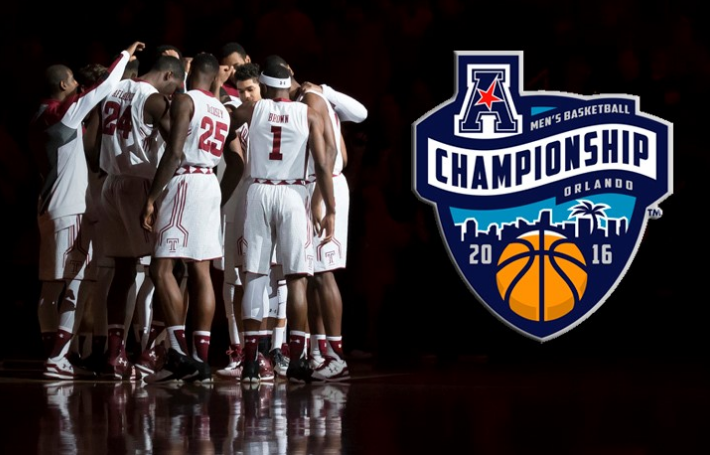 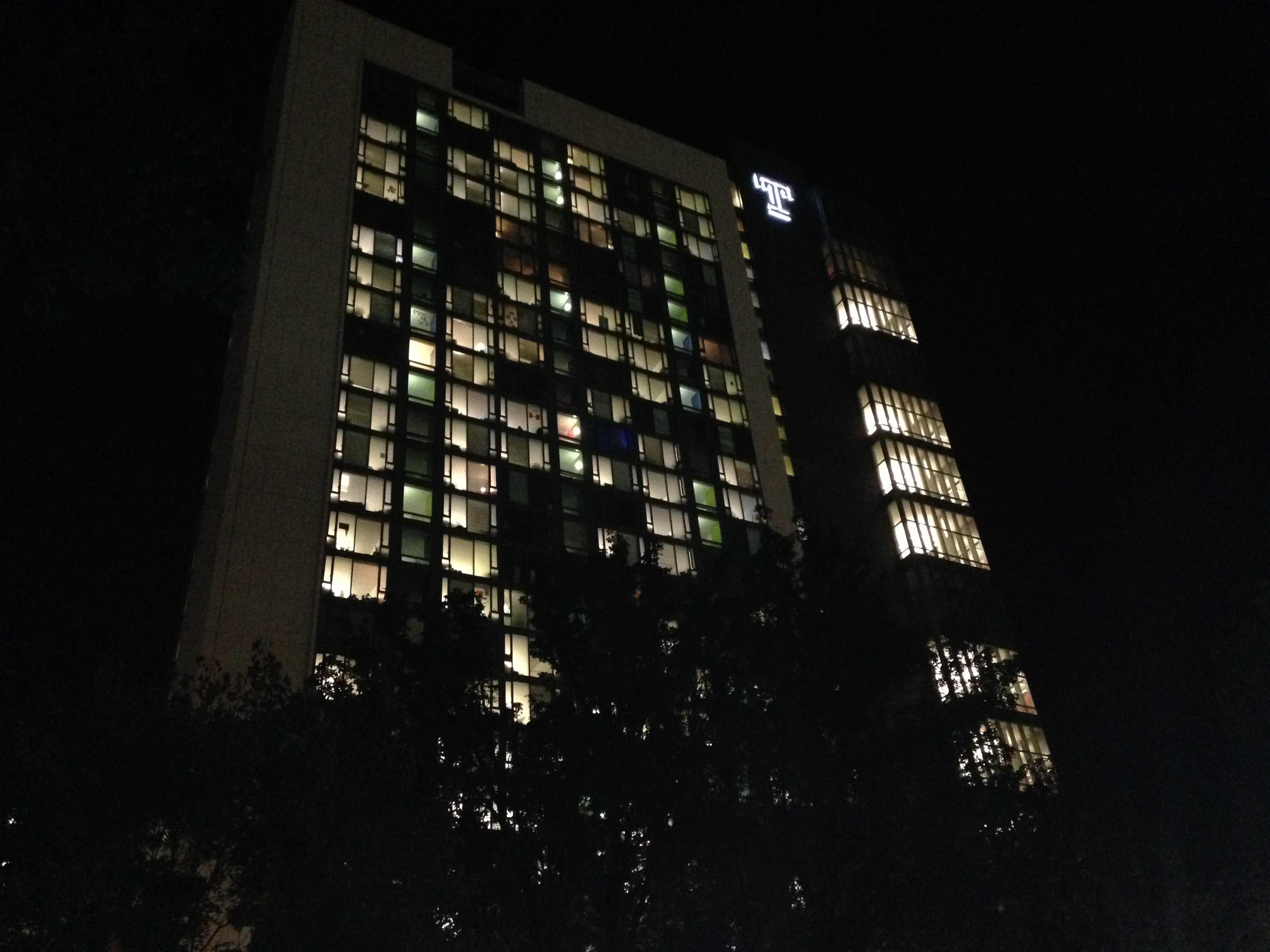 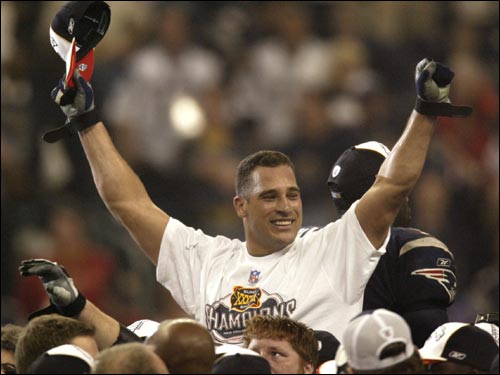