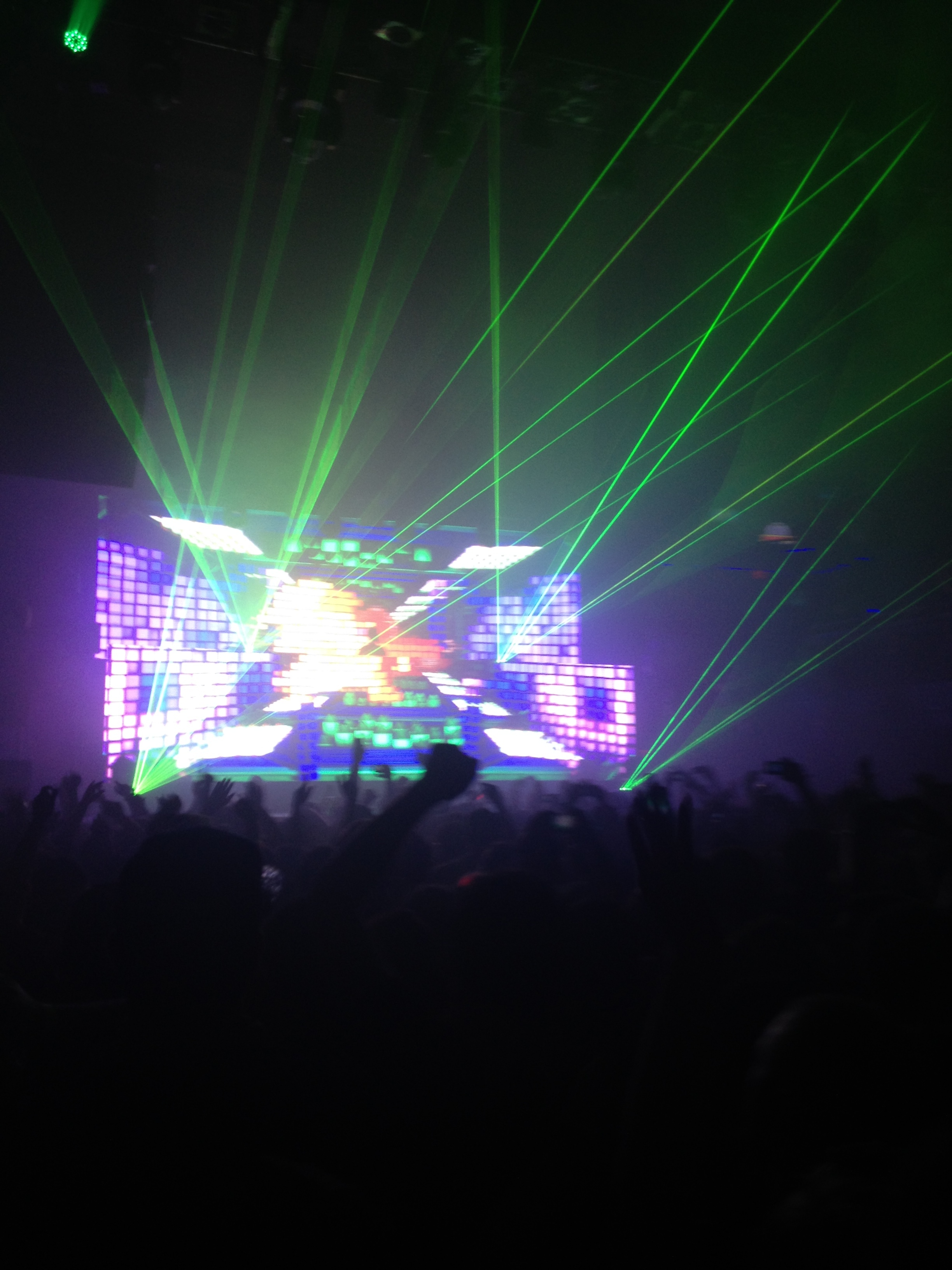 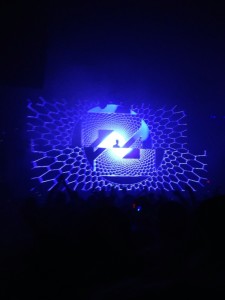 This past New Years Eve weekend (12/28/13), world-renowned EDM artist Zedd performed in Philly at the Electric Factory as part of his Moment of Clarity tour. He put on quite a spectacular show, complimented by numerous visual effects on a large LED screen and a jaw-dropping laser light show. His diverse choice of songs for his set list kept the audience on edge about what would be next. The energy was alive and well for the entire night, as the venue was jam packed with a diverse group of ravers and fans. Show started at 8:30pm with DJ Lucky Date as the initial opening act and at 9:30 DJ Alex Metric followed up in his place. Zedd finally took the stage at 11:00 performing (till 1:00am) one of the best DJ mixes I have ever heard. For any fans of Zedd, EDM, or if you just need a party playlist, I strongly recommend checking out his performance stream on SoundCloud, which is linked below.

His marvelous setlist included mixes of Wake Me Up by Avicii, Animals by Martin Garrix, Bubble Butt by Major Lazer, Mercy by Kanye West, Reload by Sebastian Ingrosso, Midnight City by M83, Safe and Sound by Capital Cities, Save the World by Swedish House Mafia, Awooga by Calvin Harris, Titanium by David Guetta, Alive by Empire of the Sun, and Bird Machine by DJ Snake. Of course he also played his hits Spectrum, Shave It Up, Clarity, Fall Into the Sky, Lost At Sea, Push Play and his latest chart-topper Stay the Night (feat. Haley Williams) to the much delight of his fans. Furthermore, he played some of his lesser known tracks to spice up the set including a track called Legend of the Zelda, based off the classic video game, which was complimented by onscreen characters and a colorful laser show 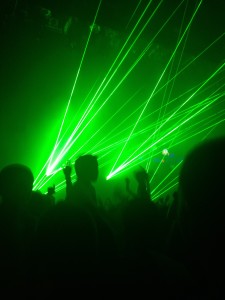 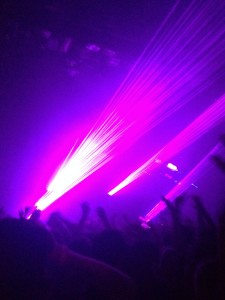 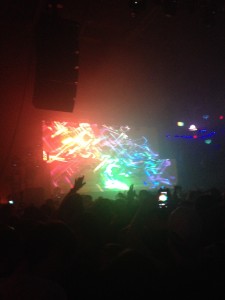 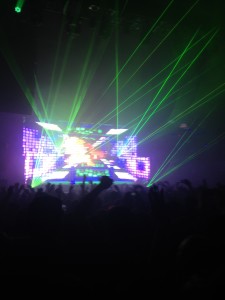 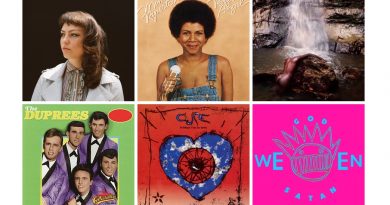 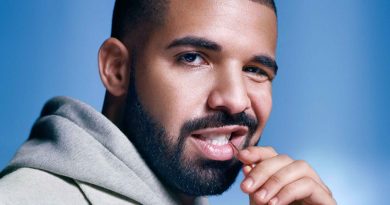 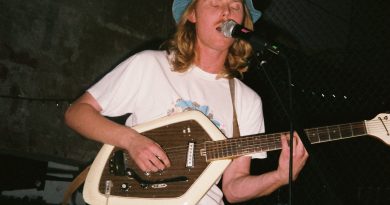