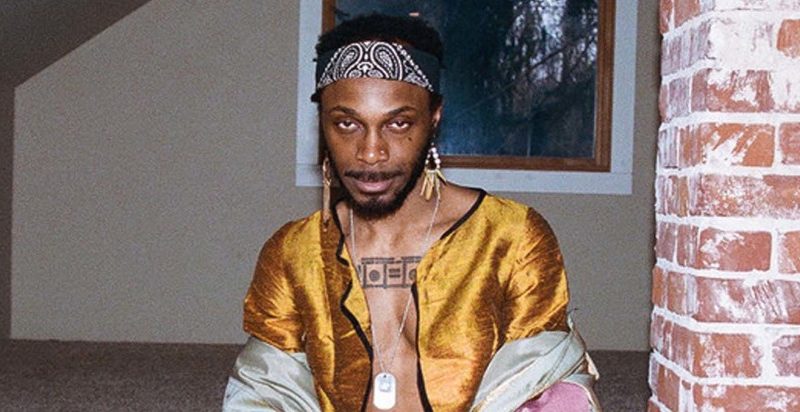 Last year Peggy, aka JPEGMAFIA, flipped the hip hop game on its back with his near-masterpiece, bombastic, experimental, and glitchy record, Veteran. The record was a forward-thinking contribution to the Glitch Hop/Experimental Hip Hop genre that came with a heavy following, a challenging listen, and the recognition it deserved. Peggy was able to find his sound and make an album with super creative songs front-to-back. With the success of Veteran, It was clear that Peggy’s “Disappointment” was going to be his most ambitious work to date. JPEGMAFIA was teasing this “Disappointment” on twitter for the past few months, even having a teaser campaign with famous musicians talking smack on the album. Nobody was ready for the direction that Peggy was going to take from Veteran considering the ground-breaking sound the album had. With the ambitious release of JPEGMAFIA’s new album, All My Heroes Are Cornballs, fans are getting a new side of Peggy and it is very much a welcome one.

In comparison to Veteran, All My Heroes Are Cornballs is much more mellow, warmer, and blissful while at the same time being noisy, vulgar, humorous, and experimental. All My Heroes Are Cornballs was unexpected, but it definitely reached expectations. The lead single, “Jesus Forgive Me, I Am A Thot,” showed the direction that Peggy was going in, which became a hit immediately with its attention-grabbing intro, blissful instrumental, and catchy hook. Fans were then given the weary “Beta Male Strategies,” which has a beautiful sample played throughout the track until its switch up that turned the track eerie and mildly dark with a loud vocal delivery from Peggy. Both lead singles made the direction obvious and interesting, while the final product did it’s job to involve listeners. The line of tracks that came along with the rest of the album was really what brought this album to its peak. Some notable tracks would have to be “Grimey Waifu,” which is a song about a gun with the instrumental sounding like something that would have come from Flying Lotus’ record from this year,  Flamagra.

The title track “All My Heroes Are Cornballs,” showcases Peggy’s singing, which this album has a lot of in comparison to Veteran. The song also has a Flume-like synth played through the track and a stunning entrance from Peggy fans will probably be yelling at his shows.  The track “DOTS FREESTYLE REMIX” is an amazing idea, for which Peggy would record sounds of fire while he was touring and the use the crackling sounds in the background of the song while a sliding synth plays over it.

Overall, All My Heroes Are Cornballs is very much an enjoyable listen that will probably gain followers that are looking for something less challenging from Peggy. Although this is an amazing record, it does lack a little bit of what Veteran had. Not that many one-liners that shout at you or instrumentals that are super ground-breaking like the Veteran had. That isn’t a big deal though, because considering how toned down this album is in comparison to Veteran, it is still experimental and tasteful for the ears. 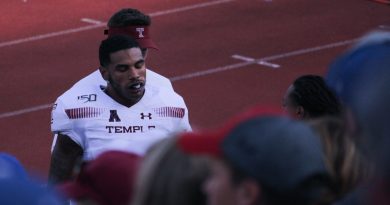 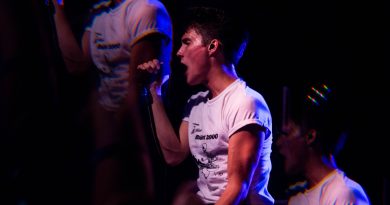 PHOTOS: Weathers at the Voltage Lounge

Oct 4, 2018 Natalie Crane Comments Off on PHOTOS: Weathers at the Voltage Lounge 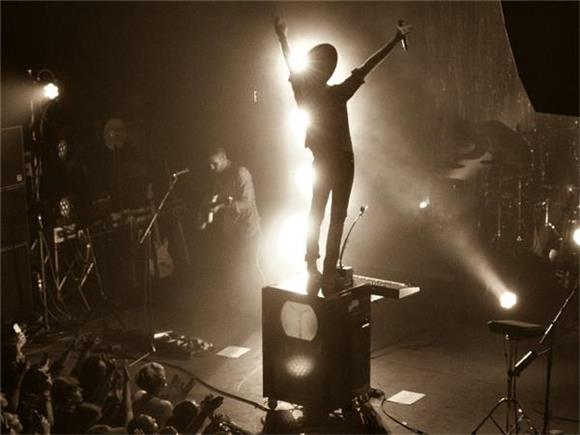