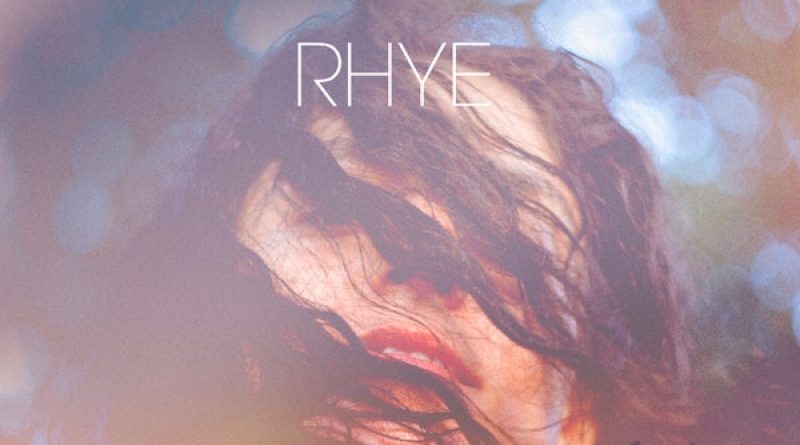 If you scroll through Rhye’s discography, you’ll quickly notice that every single album features a naked woman on its cover. If you’ve ever listened to Rhye, you might be convinced that the mastermind behind it all is also a woman. In reality, however, Rhye is the product of singer/producer Mike Milosh. Understanding that the sultry and gentle voice of Rhye is a man’s, one can’t help but wonder: what’s the deal with all the naked women? A surface level interpretation might reveal that Milosh is one of countless other male musicians objectifying and idolizing the female form (perhaps using it as a sort of muse), but diving deeper into his newest album, Home, reveals a more nuanced explanation.

For starters, the woman on the album cover is none other than Milosh’s girlfriend Genevieve Medow-Jenkins. It’s fairly common for an artist to showcase themselves on album artwork, so there’s particular significance in Milosh’s choice to include his partner instead. Electing a nude female surrogate to take his place visually, Rhye sets the stage for many of the themes present in Home, most notably: vulnerability, a characteristic typically associated with femininity and excluded from traditional ideas of masculinity. Through chilled out R&B, Rhye explores the abstract intimacies of relationships, embracing his partner as he embraces himself.

The album opens with the beautiful “Intro,” a choral piece sung by the Danish National Girls’ Choir. This opening, though perhaps a little melodramatic, nonetheless serves as a great way of setting the tone of the album. The following track, “Come In Closer,” greets the listener with their first exposure to Milosh’s soft falsetto. As he croons the titular demand, the instrumentation around him begins to reveal itself. A gentle and longing piano, persistent kick-snare drum pattern, grooving bass with a mind of its own, luscious organs, and tasteful string section form an overarching framework for the album. The mood feels nocturnal, balancing somewhere in between the sleepiness of a night in and the excitement of a night out. This dichotomy isn’t always endearing, however. Rather than feeling amorphous and free, Home can sometimes come across as unsure of its identity.

In the songs that follow, Rhye provides two of his best tracks. The surreal “Beautiful” makes clear Milosh’s admiration for femininity as he repeats, “beautiful woman, spend some time with me.” Isolated, this again appears as an act of objectification, but held in respect to the larger goal of the album, the phrase is tinged with the desire to accept one’s own beauty, as well as that of others. Regardless of message, Milosh’s performance is particularly powerful, breathing life into simple lines like “when you know what you know, when you feel what you feel, gives me chills through my heart.” Rhye’s lyrics don’t exactly stand out on their own. Often vague and repetitive, the power of these lyrics really comes down to the listener’s own ability to extrapolate. With so little being said, emotion often trumps intended meaning, giving the listener a chance to impart their experiences with relationships into the context of Rhye’s. On the track, “Safeword,” Milosh asks his partner if she knows her safe word. He reveals very little about the reasoning for this question, but it implies that the couple may hurt each other. In any relationship this is a possibility—a certainty even. But by asking, Milosh expresses the vulnerability of his love, letting his partner know that he would never intentionally hurt her, just as she would never intentionally hurt him.

By the time Home reaches its halfway point, it becomes apparent just how monotonous the album is as a whole. Songs like “Need A Lover” and “Sweetest Revenge” rely too heavily on Milosh’s voice and the generally pleasing atmosphere. They don’t offer anything new to the table, failing to amass any tangible energy and falling short of the evocativeness in other tracks. Although themes of separation and loss attempt to bring some emotional intensity, the songs are simply too bland to make a serious impression. On “Black Rain,” Rhye desperately tries to make a dance track out of something that isn’t raw or exciting enough to illicit dancing. Still, the music video insists on presenting it in such a way. For four minutes, actor Aaron Taylor-Johnson (who, as one of the comments notes, is “built like a freaking Greek statue”) dances, free and uninhibited. Though the song feels like a disco hit from the 70s was bathed in molasses or drowned underwater, you can’t help but admire the dancer’s incredibly masculine show of vulnerability and openness, unbothered by the judgmental eyes of others.

A strong conclusion to the record hopefully leaves the listener satisfied with their experience. “Fire” is a song that finally feels comfortable in it’s slow, lilting tempo, fully embracing the alluring duo of piano and voice. Although not an especially engaging song, the penultimate track, “Holy,” acts as a final acceptance of faults, a declaration to be real rather than infallible. As an album, Home doesn’t push enough boundaries. Milosh seems to have found a sound and vibe that he’s comfortable with and he refuses to experiment beyond it. At times confused whether they should be slow and seductive or upbeat and danceable, many songs suffer from a lack of identity and a palpable vagueness. Still, Rhye’s Home proves to be an exceptionally beautiful and tender album, with solid mixing and production and an overall message of welcoming both the femininity and masculinity in oneself. 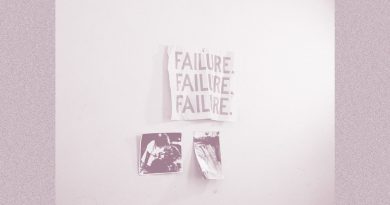 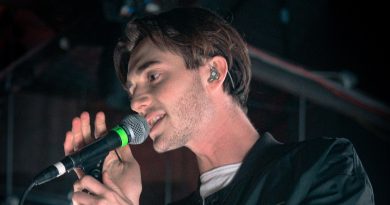 PHOTOS: Greyson Chance at The Foundry