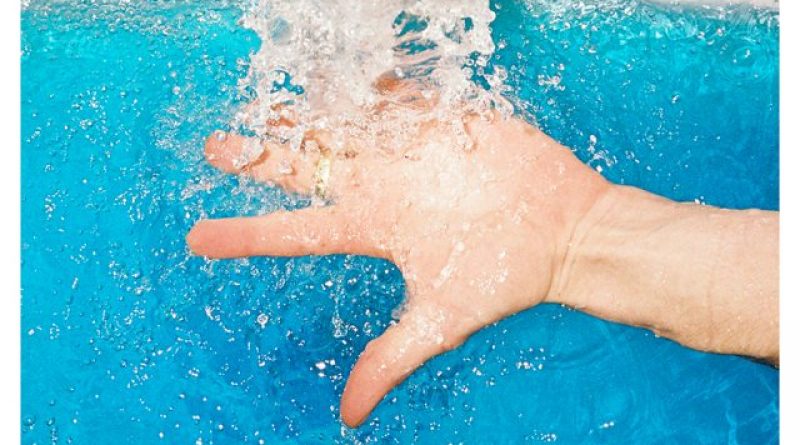 Alicia Bognanno of Bully has come to save 2020. This alternative rock project may in fact be one of the best releases of 2020, and without a doubt the best of Bully’s eight-year existence. Bully is the brainchild of Alicia Bognanno, who originally hails from Minnesota, but now calls Nashville her home. She is quite an incredible musician both in the musical and the technical side. Bognanno went to school for audio engineering, interned for the legendary Steve Albini at Electrical Audio Studios, and learned the craft of analog audio recording. She has stated this is her favorite way to record for its mandatory attention to detail and high stakes editing, which helped her gain confidence in making artistic decisions in her music. Those lessons have served Bognanno well in Bully, who has just released its third album.

As if the previous two releases for Bully weren’t incredible already, SUGAREGG is Bognanno’s masterpiece. The sound of Bully is classic, yet contemporary. The combination of punk rock, alternative rock, and noise rock has that distinctive sound that was big in the 90s. The songs are infectious, well crafted, and musically and lyrically deep. Alicia has come a long way from the early days of Bully where the songs were straight forward punk anthems. It was around the time of 2017’s Losing that Bully started to really experiment with different indie elements where a lot of the times the songs were loud, and abrasive. It’s kind of like how Nirvana went from Nevermind to the more experimental In Utero. Alicia’s influences are obvious but instead of just copying past acts, she makes this sound her own, pushing the boundaries of what the genre can achieve. Her loud, raspy voice bellows out heartfelt lyrics, and guitar rings out like that of a mad scientist.

Bognanno is literally a one woman show. She writes, records, mixes, and masters all her songs. She learned from the best and forged her own path in the industry. One of the struggles she often talks about is being a woman in the music industry, especially in the engineering side, where women only occupy about a 5-7% and that figure may even be lower. She has overcome many obstacles and finds herself nearing a ten-year status with her band. She collaborates with other musicians in the studio, and of course for live shows, but when it comes to the vision of Bully, Alicia is the brains. For this record however, she parted ways with old band members, and had someone else handle the engineering side. The 29-year-old Bognanno typically writes incredibly poignant introspective lyrics about mental health, and this record is her most vulnerable yet, writing about a recent Bipolar II Disorder diagnosis. Bognanno wastes no time getting to it and embraces that this is who she is.

SUGAREGG wastes no time getting it started with “Add It On.” A guitar rings out for a few seconds, followed by the drumsticks counting down and the song is off. Alicia sings out about heartbreak, adult relationships, and hurt. “Every Tradition” is Alicia’s take on feminism and poking at the taboos of being a young woman. With lyrics such as “It’s like the pressure to have a baby when I don’t want one in my body.” Its brilliant, empowering and thought provoking, showing that Alicia is attempting to broaden the work of Bully to much more than just her own personal experiences. She wants a dialogue and her listeners to challenge social normals. “Where to Start” served as the first single for this project, and acts as another upbeat song that Bognanno is the best at writing. “Prism” is Bully’s longest song to date. A slow burner that talks about the singer’s mental health, and her ability to focus on daily tasks. Its totally vulnerable, and courageous. “You” continues this deep-dive emotional rollercoaster as Bognanno sings about what seems to be a failed parental relationship that was both abusive and problematic. “Let You” with that Fugazi like opening baseline, is similar in energy as the albums debut single “Where to Start.” Its loud, aggressive, and punchy.

“Like Fire” may perhaps be the crown jewel of the record. It’s a song that Alicia wrote about her recent Bipolar II Disorder diagnoses and one that hits the hardest. She talks about the ups and downs of bipolar disorder, especially the overwhelming bouts of euphoria. The lyrics, “It was euphoric I felt so high, could’ve took my life couldn’t tell you why” are incredibly real and dark. They shed light on the illness and show Alicia in her most vulnerable state. She’s using this song as an opportunity of empowerment and owning her diagnosis, an incredibly brave move that pays off as a masterpiece of a song especially those two lines of lyrics which perfectly encapsulate bipolar disorder. “Stuck in your Head” is another song that’s bouncy and builds off the previous track both instrumentally and lyrical. “Come Down” and “Not Ashamed” share two similar messages of self-worth and self-love but two different instrumental approaches. The first is slower, while the second is much faster, punchier, and energetic but the messages ring similar. The closing tracks “Hours and Hours” and “What I Wanted” end the emotional rollercoaster that Bognanno presented and show optimism. “I’m not angry anymore I’m not holding on to that” and “I don’t know what I wanted” in each respective song shows how her emotional and mental state are constantly fighting each other, but she’s recognizing this struggle. It’s something that she’s attempting to highlight and try and live a fulfilled life even though these struggles will present themselves in tough situations.

This may be one of the best records of the year. Alicia Bognanno continues to show just how talented of a musician she is. Not only in the musical department but the behind the scenes aspects as well. She’s truly an inspiring and influential figure in music today. One that goes unnoticed but will live on in legacy. This is in fact Bully’s masterpiece. A true work of art that both lyrically and musically are deeper than Bully has ever put out before. Do yourself a favor and dig this record hard. It’s important to the conversation of mental health, women in rock showing that they are just as worthy if not more than their male counterparts, and also Alicia Bognanno as a powerhouse song writer, musician, and person.

For Fans of: Hole, The Breeders, Nirvana 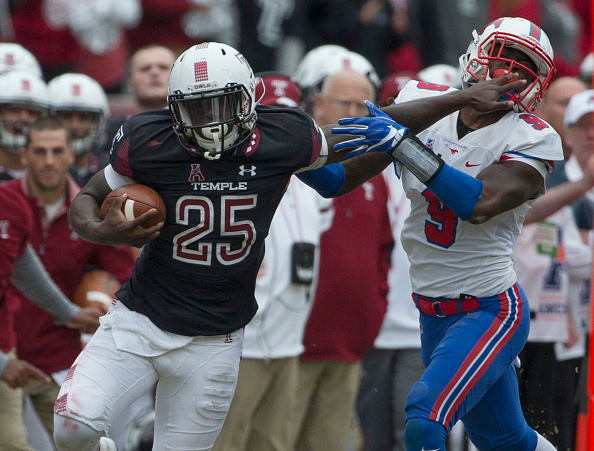