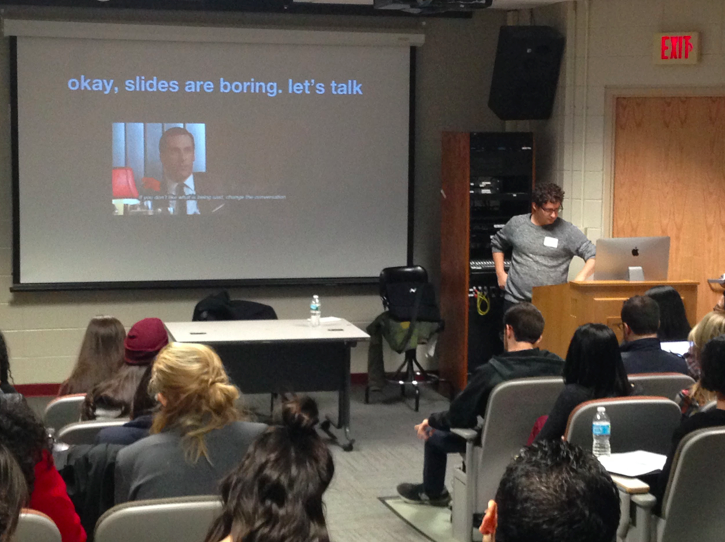 The annual BarCamp News Innovation Conference kicked off for the 8th year on Saturday, October 15th.

The BarCamp News Innovation Conference happens every year to showcase how journalists can succeed as the art of reporting continues to evolve.

The conference is an all-day event that provides sessions on how to be a better reporter in the modern age. These sessions included discussions about web media, the reality of objectivity, how to be a better freelancer and the importance of branding.

The target audience is aspiring reporters, in addition to anyone who is already a journalist. Throughout the day, there was a constant theme centering on storytelling and the many ways to achieve a great story.

Stephanie Arnold, a Philadelphia digital reporter for over 15 years, emphasized the importance of the field’s evolution.

Professionals from organizations such as Buzzfeed, Vox and the Wall Street Journal taught the various sessions.

BarCamp had its humble beginnings online. In 2008, the national conversation about the continual decline of the news industry picked up steam. An online campaign soon began, with the purpose of enabling journalists to prosper in the age of new media. Small events, similar to BarCamp, started popping up across the country.

Chris Wink, the co-founder of BarCamp, decided he wanted to host an event in Philadelphia. Fast forward to 2016, and BarCamp is the only event of its kind in the city.

When asked why he thought his conference is the only one that remains in Philadelphia, Wink attributed it to the camaraderie that’s built there.

“Like any good event, there is a sense of a community,” Wink said.

Based on the turnout, Wink expects the conference to continue taking place for years to come. However, Wink is aware that attendance for an event like this can be extremely volatile.

“Never assume anything has to last forever,” Wink said. “I just want this to be the place where the next conversation happens.” 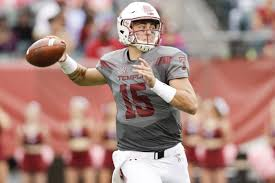 Russo getting an early look at his strong receiving core 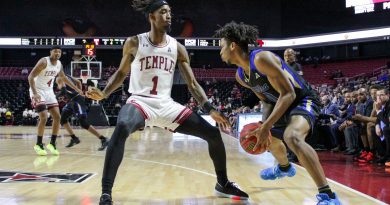 Not an Ideal Senior Sendoff 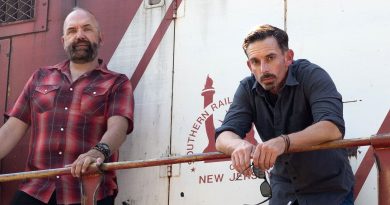