Temple could not wait to move on to its next game after losing 4-0 to Cincinnati. Thanks to a late goal from senior defender Matt Mahoney on Tuesday, the Owls remained undefeated at home.

Temple defeated the University of Delaware on Tuesday afternoon by a score of 2-1, improving its record to 9-5-1 overall.

Temple controlled possession in the first half, outshooting Delaware 7-4. Senior midfielder Jorge Gomez Sanchez netted the first goal of the game in the 10th minute. The goal was Sanchez’s 13th, adding to his team-leading total.

The second half opened with a goal by Delaware’s Fede Pieto just two minutes in, tying the game at one. From that point on, Temple dominated the ball, taking nine more shots than the Blue Hens.

The first chance Temple had to retake the lead occurred when Delaware goalie Todd Morton tripped Sanchez in the box. Morton received a yellow card, and Sanchez was awarded a penalty kick. However, the penalty was unsuccessful, despite the Owls having a chance on the rebound. Late in the second half, Mahoney netted a goal off a volley from Belal Mohamed to seal the win for the Owls. The goal was Mahoney’s first on the season.

“We know Jorge [Gomez Sanchez] has pretty much been the only offense for us,” Mahoney said. “We know teams are going to focus on him, so I wanted to be more involved offensively. And luckily today I was able to get a goal today.”

Freshman forward Lukas Fernandes made the first start of his college career, since MacWilliams wanted to change the lineup around after the game against Cincinnati. Fernandes, along with Sanchez, led the team in shots for the game with six.

“I was really excited to get out there in my first start ever,” Fernandes said. “The first couple minutes were trying to get the butterflies out since I was so excited. But I think we played a great game making a few mistakes but we came out with the win.”

The Owls’ match against Delaware was their last non-conference game of the season. The team’s final three regular season matches are all against American Athletic Conference opponents, beginning with South Florida on Saturday. 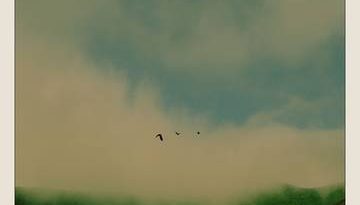 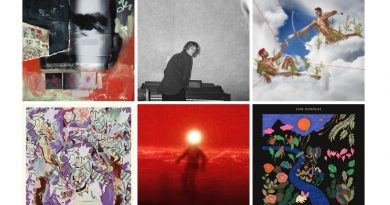 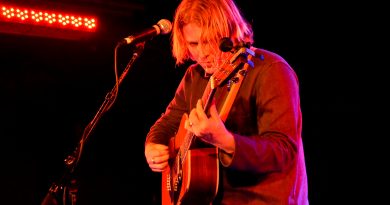