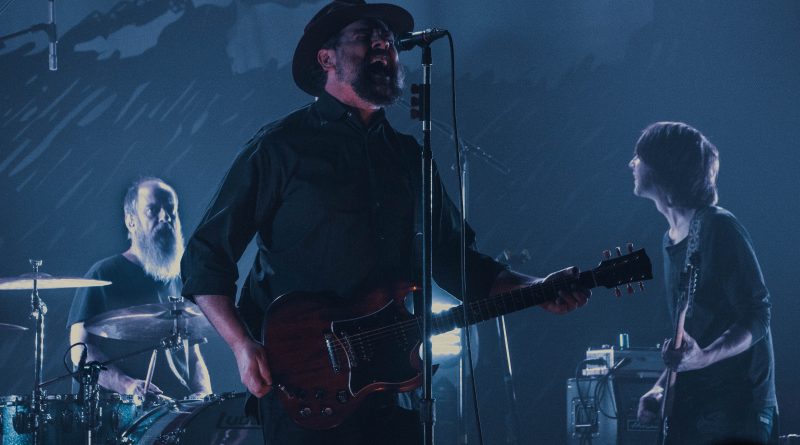 The crowd that made it out to see Drive-By Truckers on March 31, 2018 at Union Transfer was a mix of the young and old, each concert goer ready to hear some classic country rock’n’roll. Drive-By Truckers opener was Erika Wennerstrom (of Heartless Bastards). Wennerstrom rocked the venue with her power house vocals and strong electric guitar riffs.

Georgia-native country rock band Drive-By Truckers has been around since the mid-90s; of the six current members of the band, Patterson Hood (lead vocals/guitar) and Mike Cooley (lead vocals/guitar) have stuck with the band for the past two decades. Even if you have not been a fan of their music for the past 22 years, Drive-By Truckers seems to have an ever growing fan base and still manages to maintain great audience outreach. One concertgoer told me that he didn’t even know the band until a few nights prior when they just so happened to pit-stop at a bar on their tour. “They looked rock’n’roll and started telling me about their show in Philly, then put me on their guest list for tonight. They’re really great guys.” This notion was proven throughout their Philadelphia show.

Their Saturday night set was kicked off with “Guns of Umpqua,” a track from their 2016 album American Band. This set opener did not exactly showcase the band’s musical talent as well as their next few songs did, but it did an excellent job of warming up the audience for the energy that was about to come in their 28-song set list.

Patterson was not static for a second of the show; every time a song cut to a solo or instrumental break, the vocalist was moving constantly around, jamming with each band member.

Despite the show being incredibly energetic, Drive-By Truckers kept an important twist of sentiment and awareness to their set. For instance, Patterson described the intimate meaning behind “The Living Buba,” which was written four days before the death of musician George Dean Smalley. “Greg sort of redefined to me what this whole thing, what we do, is about. He played about a 100 shows the year leading up before he died of AIDs because he was a badass motherfucker, and he went out doing what he loved to do.” In addition to this, Drive-By Truckers puts a spotlight on the Black Lives Matter movement, quite literally, by having a sign alluding to it on the stage.

One of the most impressive aspects about Drive-By Truckers was how well they kept their audience engaged. Not a single audience member was on their phone, taking photos or videos for the entirety of the show. Everyone’s eyes were glued to the stage, nodding and bopping along with Patterson’s and Cooley’s tunes. For a southern rock band consisting of men in their 50s, Drive-By Truckers brought an impressive amount of positive energy and pure rock’n’roll to Union Transfer. 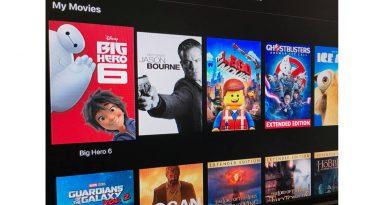 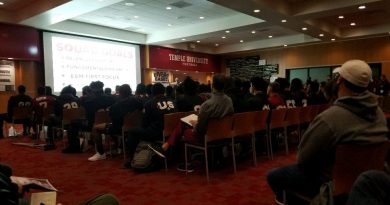 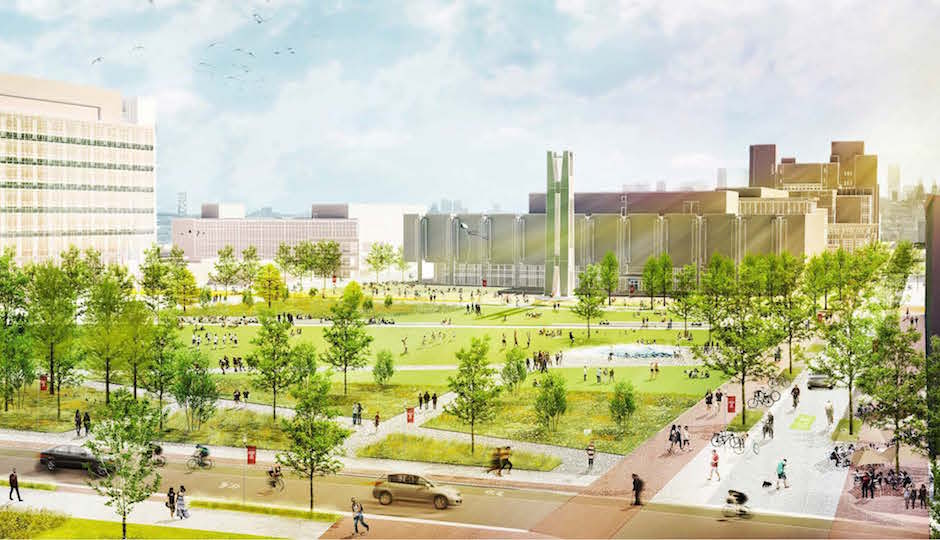