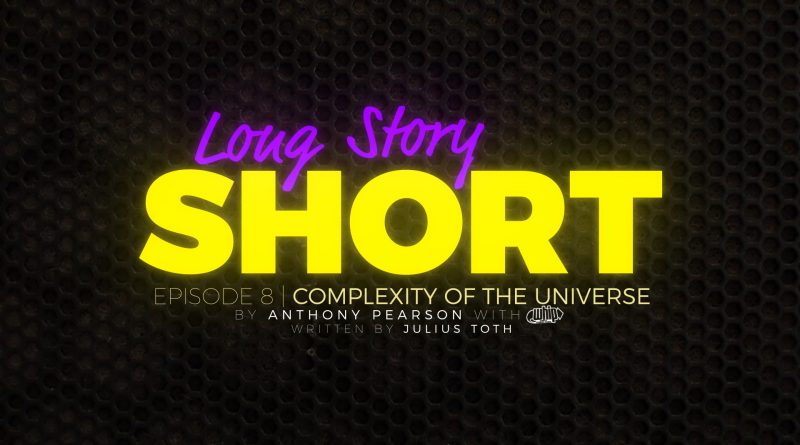 Half of the universe was missing until last week. Or at least, half of it wasn’t accounted for. And it’s not really half, it’s only half of what we can see. Turns out, what we can see is only a tiny portion of what exists. Crazy that we understand all this stuff, huh? In this episode of Long Story Short, we’re talking about the complexity of the universe, from the vast reach of space itself, to some of the smallest distinct “things” known to exist.

Filmed and edited by Anthony Pearson

Researched and written by Julius Toth 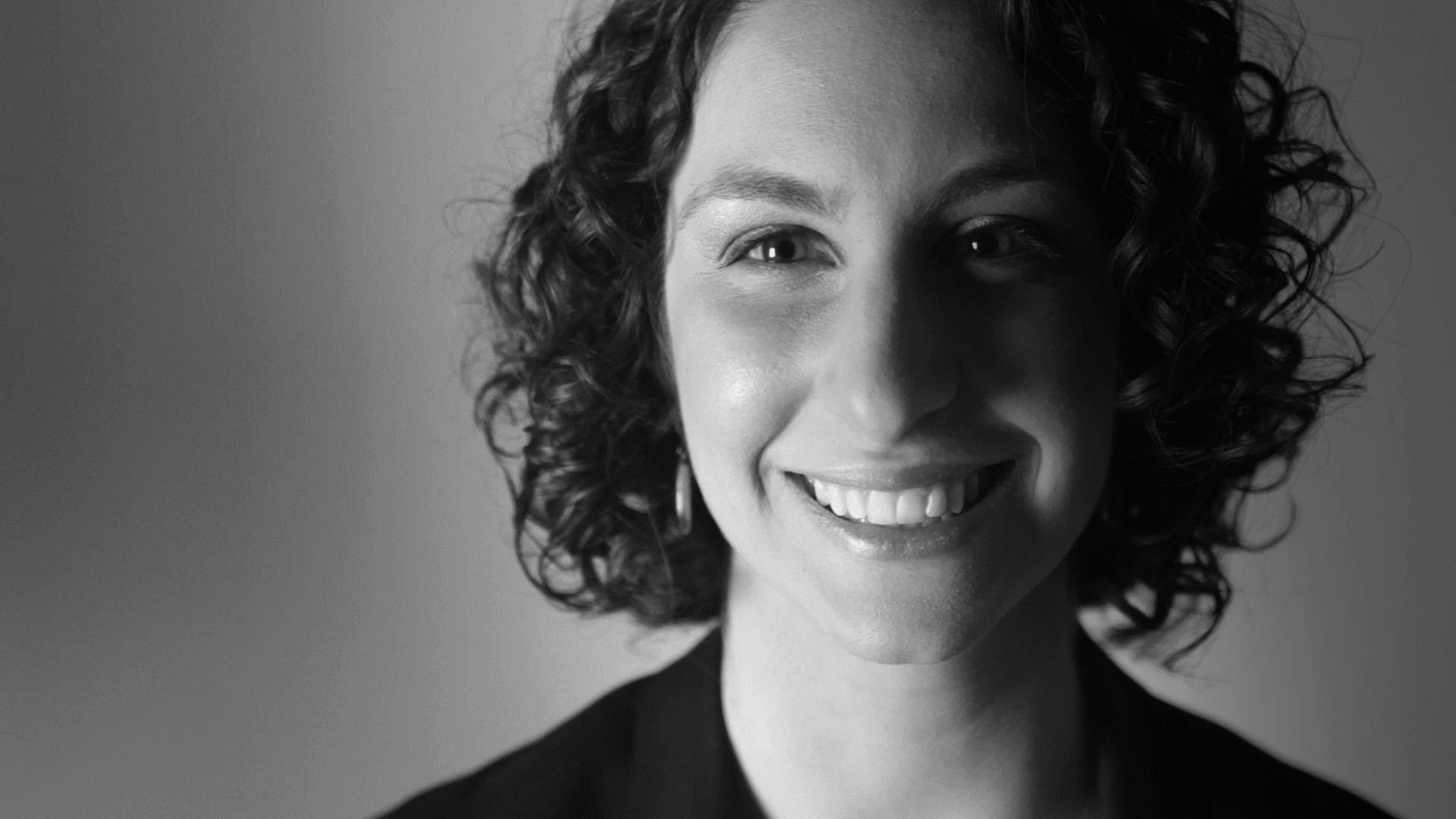 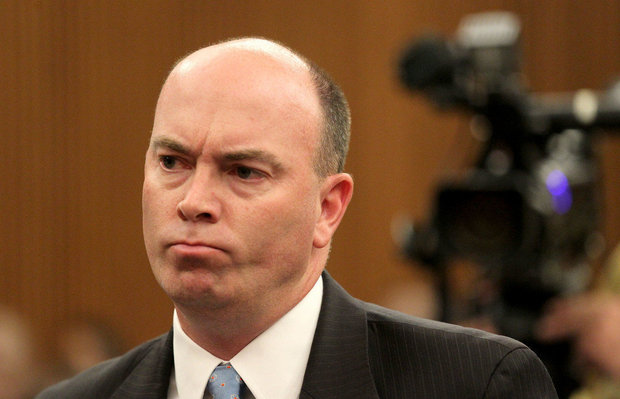 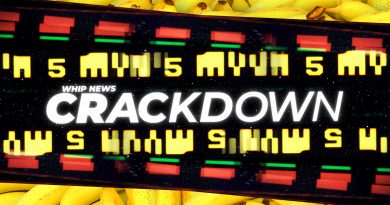