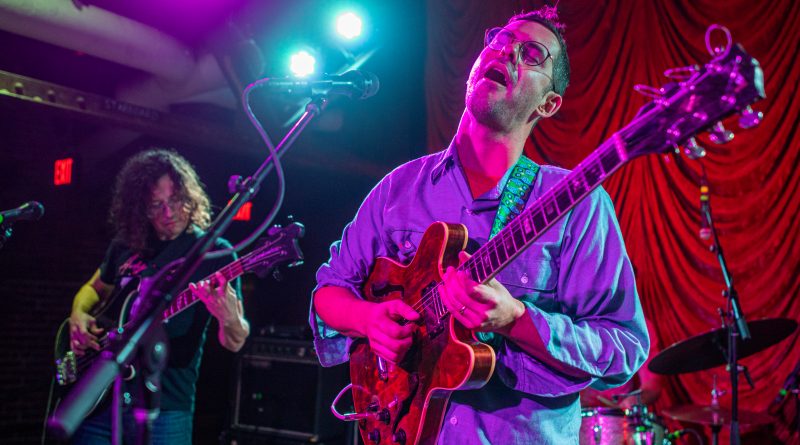 On October 6th, White Denim came through the Foundry with an extremely impressive, long, and energetic set, leaving the audience with a unique and unforgettable live music experience. White Denim is based in Austin, Texas. The band is able to bring elements of blues rock, neo-psychedelia, progressive rock, jazz, and soul that leaves the listener in awe of the complexity and in love with the rhythms and melodies at the same time. Although the live lineup for the band has switched multiple times, it seems like White Denim has found a tight chemistry with their current 4 piece setup. With James Petralli on guitar and vocals, Gregory Clifford on drums, Steve Trebecki on bass, and Michael Hunter on keys, the band is able to vibe improvise together flawlessly, and nail their extremely complicated song structures just as well.

The show was opened by Abram Shook, also hailing from Austin. Similarly to White Denim, the band falls under the blues and soul rock umbrella, but also weaves in samples and synthesized elements very well, adding a very interesting layer to their sound. A highlight for the band was the inclusion of a pedal steel. The distinct sound of the slide on the pedal steel highlighted Abram Shook’s arrangements, and the solos kept the audience on their toes.

After Abram Shook’s fairly brief set, White Denim took the stage. With no introduction, the band moved into their first song of the night, “Backseat Driver.” White Denim’s studio arrangements tend to be fairly dense, so it was unclear how many songs this live band could tackle and how much of the arrangements they would include in these live versions. The band made it clear with this opening song that they would play everything, and they would play everything flawlessly. “Backseat Driver” showed Petralli and Hunter switching between lead and rhythm parts so smoothly, and showcased the perfect feel and glue between all four members. The band then made an extremely smooth (almost unnoticeable) transition into “Moves On,” a song off of their 2018 record Performance. The group would seamlessly transition into songs throughout the entire set, only stopping for breaks a few times. The effortless transitions between songs with totally different feels and time signatures proved the virtuosity in the playing of all four players and the band’s songwriting.

“Bess St.,” “Had 2 Know (Personal),” “Performance,” and “Sky Beaming” were some of the best songs of the night. All these songs were recorded with a substantial amount of energy, and it was very cool for the band to take these songs to another level with the live performance. With the extended jams featuring solos from Petralli and Hunter, it felt like the songs were growing and changing in the moment, feeding off all of the energy and vibes in the room. It seemed as though neither the audience or the band or the audience wanted the songs to end. However, after a 29 song, 1 hour and 45 minute set, it eventually had to come to a finish. The band ended with 3 song jam that ended with “Fine Slime.” This song really allowed the band to experiment with dynamics, something that really kept the audience engaged and guessing. The song ended with a chaotic and noisy jam that included Petralli ripping the strings off of his guitar.

Kevin Parker of Tame Impala is quoted describing White Denim as “a bunch of freakishly good musicians,” making everybody else “look like novices.” This live show really showcased that. It is unlikely that there are any other bands right now that can get on stage every night and play an almost two hour show that is packed with some of the most difficult and complex songwriting of music today. White Denim is a band that everybody should see at least once. With a setlist that spans their entire discography, it would be tough to go to a show and leave disappointed. The band will be releasing a live album titled, In Person, on October 29th. For now, you can stream their latest album Side Effects that was released earlier this year! 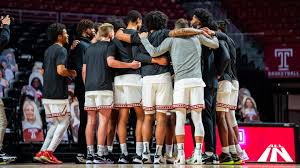 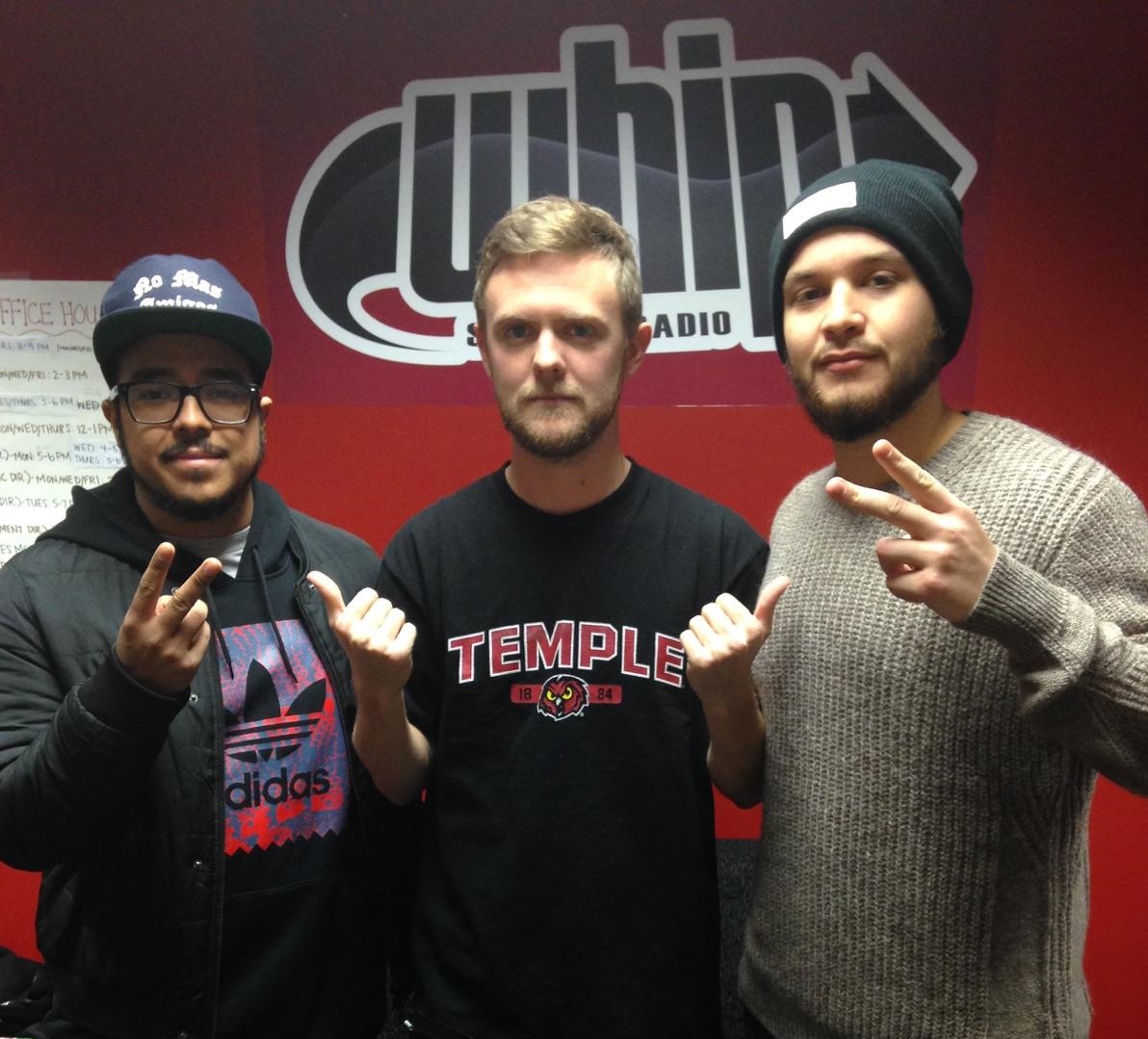 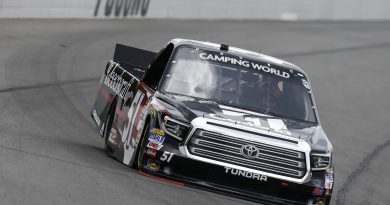