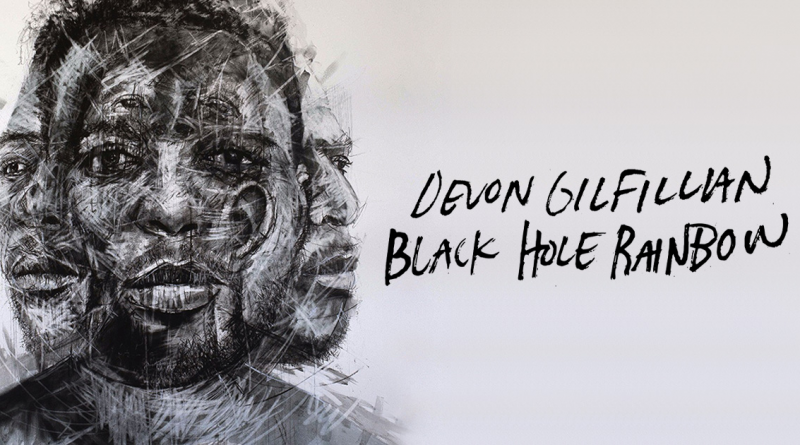 In 2020, Philadelphia-born R&B and Soul artist Devon Gilfillian feels “more empowered in this moment as a Black artist than in any time.”

He led a candid conversation about the fight for social justice, how it’s affected his songwriting, and his journey from a guitar player to a solo artist at last week’s virtual press conference for his debut album, Black Hole Rainbow.

Devon Gilfillian’s sound stems from his Philly roots. His father played in a band, which provided an R&B and Motown influence, but outside of his home, Gilfillian fell in love with what his friends were listening to: hip-hop. As a college student, he fully immersed himself in the trademark Philly soul sound, and even played acoustic sets in bars following his newfound love for the guitar. He remarked that there’s no place like Philly.

The 30-year-old truly found himself as a songwriter when he was in Nashville, after his now manager encouraged him to invest in his own music rather than be behind the scenes of other artists’ work. He recalled the first time his vision for a song came to life in his track “Home” on his 2016 self-titled EP.

Gilfillian continued to bring his musical visions to life on his single “The Good Life” from Black Hole Rainbow. He wrote the song to counter the political frustration he was feeling. The lyric “All the colours show us what it really means/To be beautiful” (his favorite lyric) especially expresses the song’s sentiment that admires, “how beautiful it is that people come from different backgrounds.”

Black Hole Rainbow, even in the title itself, encompasses the contrast between times of darkness and the light and realizations that come out of it. The album’s message is that it is important to be present in moments of darkness. It is your job to reflect on those moments and also recognize the love around you. Overall, he wants people to feel empowered through themselves.

As for the sound that accompanies and delivers that inspirational message, Gilfillian expressed how he wants his music to get people moving with a type of groove and the Afro beat genre he loves. He playfully described his sonic soundscape goal as going from, “dancing, to cooking, to sexy mode all in one.”

If it wasn’t for COVID-19, most importantly, we would not have been able to give as much attention to the Black Lives Matter movement, he noted. This year is “an awakening to changes that need to happen,” and has compelled him to write about the protests and movement, as it inspires him so much. If it wasn’t for COVID, Gilfillian would have been playing both Bonaroo and Firefly festivals and touring with Fitz and the Tantrums, but in this moment in time, he remarked that we “need people to protest as much as people want to go to a show.”

As all artists are confined to virtual concerts, the Philly native is re-imagining what it means to be a musician at this moment in time. He has also been taking this time to take care of himself, especially since last year he played 186 live shows. He mentioned that his mission at the moment is to make perfect ramen, while also exercising, reflecting, writing, and teaching himself music production as part of his journey to emotional health.

It was a joy and honor to hear such an inspirational artist with a warm personality speak about himself and his work so openly. Devon Gilfillian’s authenticity as an artist and songwriter beams in Black Hole Rainbow. 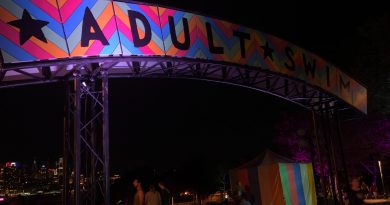 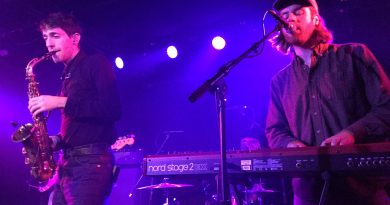