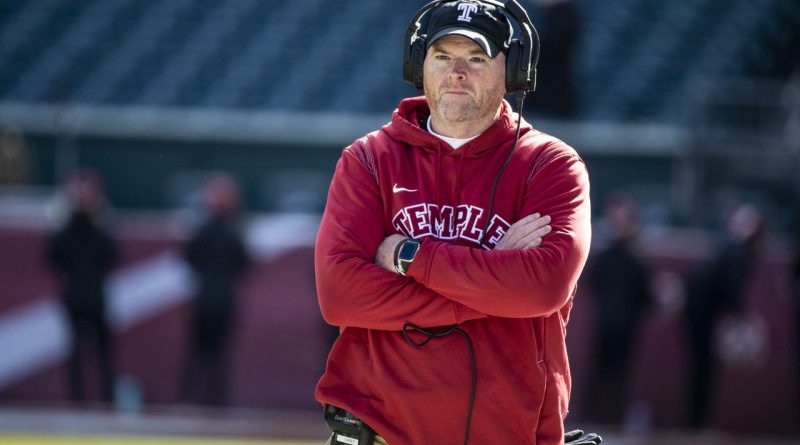 After three seasons, Rod Carey is out as Temple’s head football coach.

After posting a 12-20 record while at Temple, including losing his only bowl game appearance in 2020 when the Owls lost 55-13 to UNC, Rod Carey has been relieved of his duties as Temple’s head coach. Wide receivers coach Thad Ward has been named the interim coach of the program.

Carey went 8-5 in his first season before going 4-15 over the last two seasons.

New Temple Athletic Director Arthur Johnson, who was hired from Texas’ administration in October, spoke to the media Monday afternoon to address the coaching change.

Johnson described his first firing as an athletic director as a “tough decision.”

“As you can imagine, today has not been a fun day,” Johnson said. “This is not something that you look forward to.”

The Twitter fanbase had been calling for Carey’s job since the USF loss. According to Johnson, team stakeholders had concerns about where the program was headed.

With that being said, Carey was bought out of the remainder of his contract. Johnson declined to speak on the financial specifics of Carey’s departure.

“I felt like it was necessary to make a change,” Johnson said.

Johnson, Temple president Jason Wingard, and Temple’s Board of Trustees, are currently putting together a search committee to begin finding potential candidates to fill the head coaching vacancy. Johnson has also received calls from people he knows in the business inquiring about the opening.

Johnson faces the task of balancing his connections, guys connected with Temple, and people familiar with the Delaware valley while looking for Temple’s next coach.

“[Philadelphia area coaches] cannot be the only thing,” Johnson said. “It’s finding the right fit. Someone that can develop our student athletes in all areas.”

Interestingly, Johnson acknowledged the success of the Matt Rhule era and how he’d like to copy and even improve that.

As of now, the remaining staff is still under contract.

However, recruiting has been paused for Temple. With a new coach, and potentially new staff coming in, Johnson said he doesn’t believe continuing recruiting would be fair for recruits or Temple’s next coach.

Johnson is currently reaching out to Temple commits to inform them on what’s going on and gauge their interests.

“I want people who want to be at Temple,” Johnson said.

Johnson is familiar with the hiring process, being a part of Tom Herman’s process at Texas.

The first-year athletic director is emphasizing what student-athletes want and need, hosting a private meeting with the players today.

“I feel like it went well,” Johnson said. “It was obviously still a surprise to some of them.”

Johnson said he’s looking to see how candidates “build relationships with young people,” and people outside of the Temple football organization

The first step to turning Temple football around has been taken. Now, it’s up to Johnson, the administration, and their search committee to find the right person for the job. 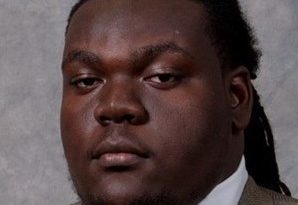 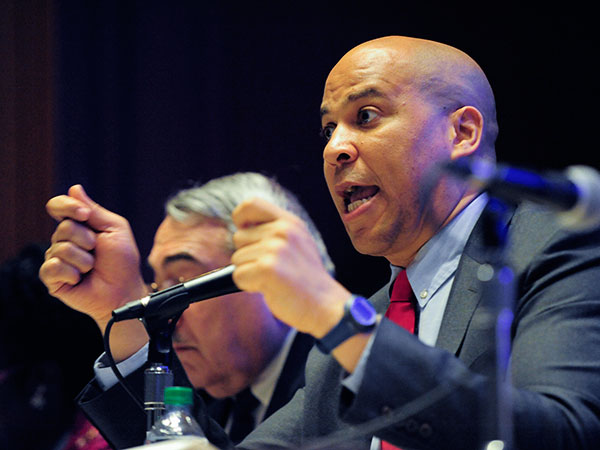