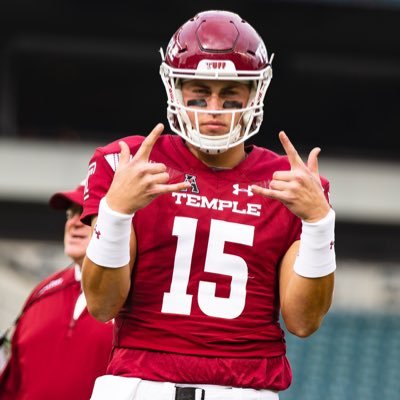 Bradley will enter his senior season with 169 career tackles and 25 starts at linebacker in the past two seasons. Russo started 10 games last season after Frank Nutile suffered an injury early in the season. Temple went 7-3 when Russo started under center en route to an appearance in the Independence Bowl.

Bradley will look to become the second Temple player to win the Bednarik Award. Former linebacker Tyler Matakevich won the award in 2015.

The last player from Temple to win the Maxwell Award was former quarterback Steve Joachim in 1974. 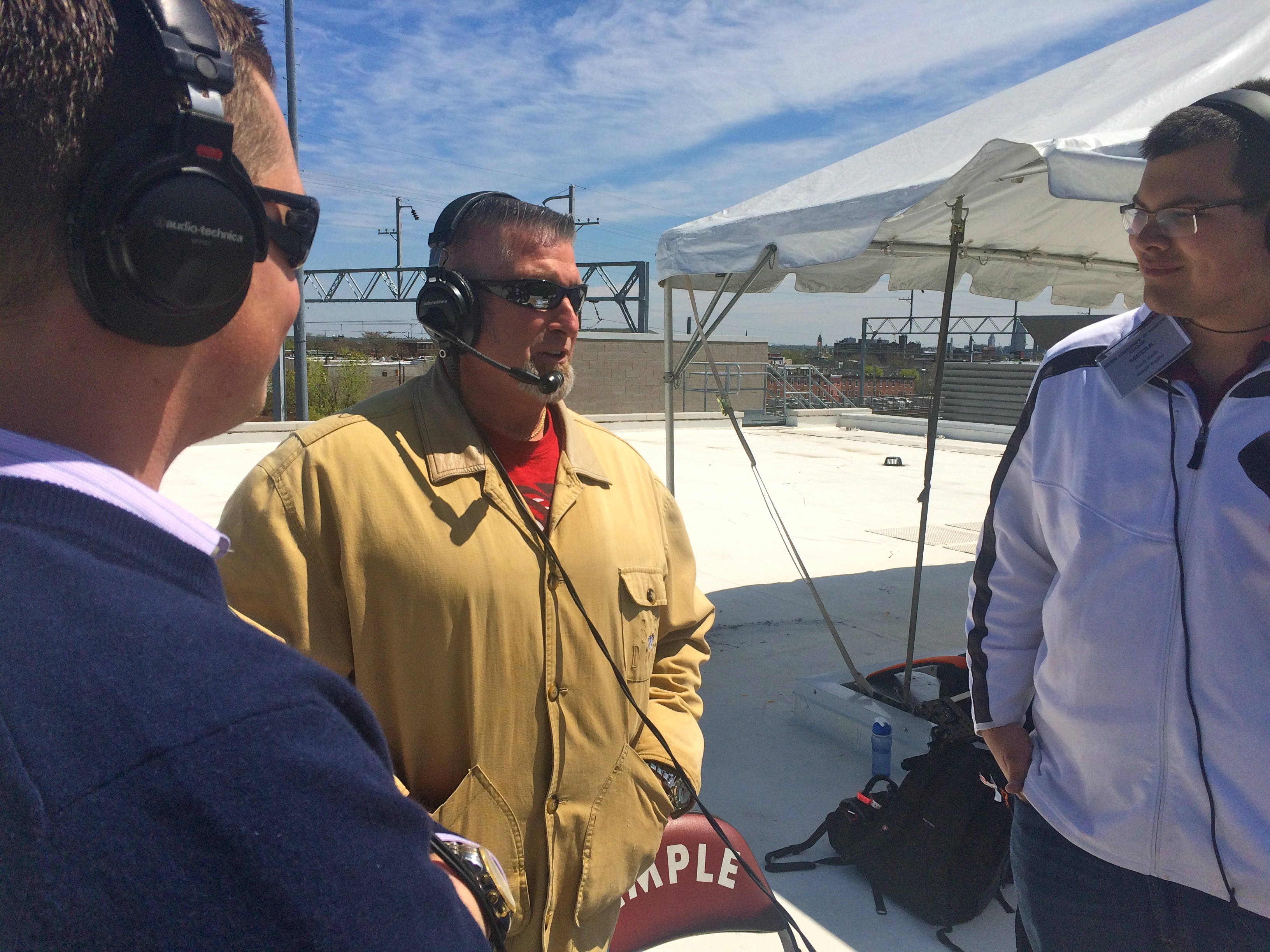