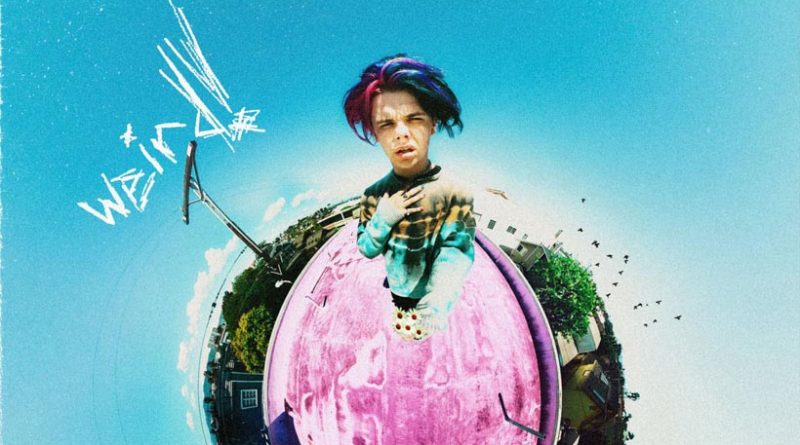 An optimistic anthem is what the world needs right now, and YUNGBLUD  delivered exactly that with his newest single, “Weird!”

“Weird!” is an upbeat track whose lyrics provide a sense of reassurance. The verses speak on the obstacles that can throw life off the rails, and the feelings of uncertainty that come with that deterrence. Yet the chorus crashes through with encouragement in guitar riffs and in the lyrics “don’t wreck your brain, it’ll be alright.”

The Yorkshire, England native (Doncaster to be exact) and self-proclaimed lover of Yorkshire Tea, Dominic Harrison, is the name behind the alias YUNGBLUD. In 2017, he released his debut single, “King Charles,” kickstarting a name for himself in the alternative rock vein. YUNGBLUD brought his energetic style to collaborations with Halsey (“11Minutes”), as well as with Blackbear and Marshmello (“Tongue Tied”), and Machine Gun Kelly (“I Think I’m OKAY”) in 2019, which awarded him popularity.

With this single YUNGBLUD is opening a new era, one with a hopeful outlook. In terms of style, this single leans more towards upbeat pop or synth-pop, matching its optimistic message that things will turn out alright.

“Weird!”’s lyrics set it apart from the rest of YUNGBLUD’s tracks that focus on recognizing feelings of anxiousness or unrest, and that listeners are not alone in experiencing those emotions.

The UK singer revealed that the song was written last year when he was figuring out his own personal world that felt weird to him and was slated to be released later this year. As he told James Corden in an interview on The Late Late Show, the track needed to be released now to make people, “feel like it’s going to be alright because we’re together.”

As if the song could not be more fitting, the music video was quarantine style, filmed and produced from the singer’s home with his guitarist and photographer.

Although we can’t physically hold hands at the moment, we can let YUNGBLUD hold our hands through this “weird time of life,” while we unabashedly sing (and dance like no one is watching) along to “Weird!” 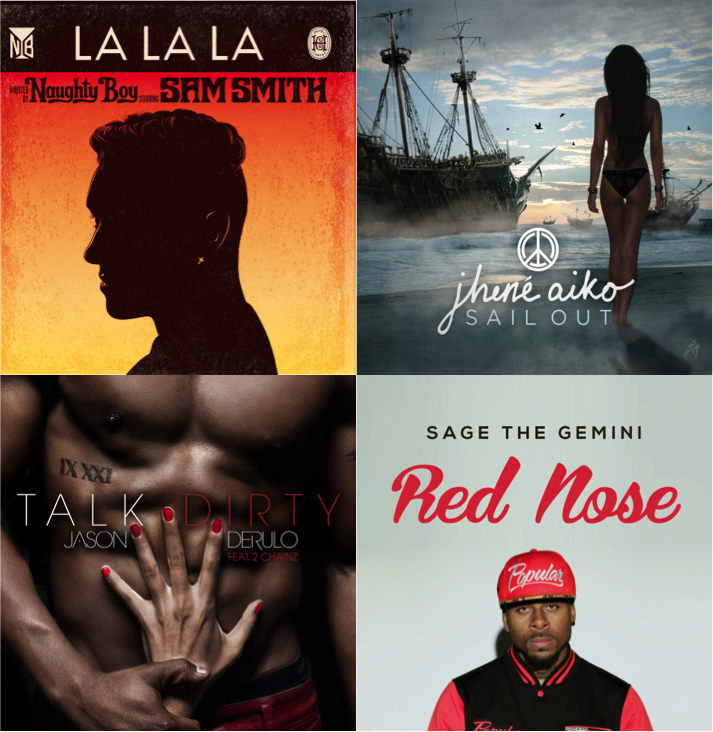 Testing for Chemicals in the Water & Threat Tip-Lines | The District 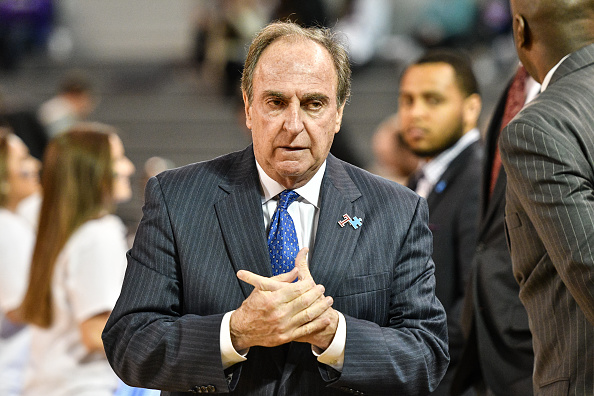