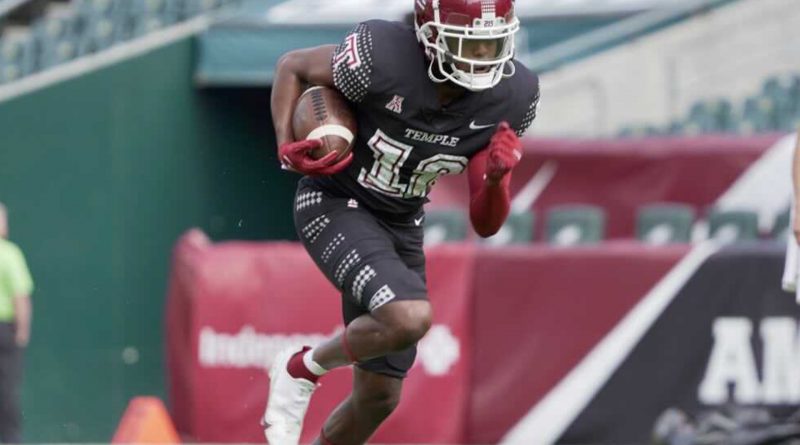 The team with the best record in the AAC, the Houston Cougars, came to Lincoln Financial field and took down the struggling Temple Owls 37-8. Losing their fifth straight game, the Owls have lost their bowl eligibility chances with no possibility of winning six games this season.

Temple will be forced to play the rest of the season without redshirt junior wide receiver Jadan Blue after he entered the transfer portal. Formerly a 1,000 yard receiver, earning a single digit, the Owls have lost a receiver who has been highly targeted these past few years. Despite Blue having a down year comparatively to the rest of his collegiate career.

“Jaden has been highly productive here two years ago, and last year,” said head coach Rod Carey. “He just felt like this was best for him.”

The team’s woes continued for the Owls as true freshman quarterback Justin Lynch got his third start of the year, with D’Wan Mathis out due to a recurring ankle injury.

With Lynch at quarterback the rookie threw three interceptions, and the offense gained a mere 119 yards through the air.

The coaching staff attempted to add some trickery to the playbook, as the Owls continued to struggle on offense. After receiving a backwards pass from Lynch, sophomore wide receiver Amad Anderson attempted a pass to David Martin-Robinson. Anderson’s pass ultimately backfired leading to a Cougar interception.

Lack of execution was a common theme on the defensive side of the ball as well, especially in the tackling department. The Owls managed to get an explosive offense that has scored 40 points in six of their last eight contests into a third and 13 situation. Unfortunately, Temple failed to get the Cougars to punt it away, as junior quarterback Clayton Tune converted on a tight end screen to senior Seth Green for 25 yards.

The inability to tackle, combined with the dime and nickel defensive style the Owls run, took a toll on the defensive line’s ability to pressure the quarterback. Rushing less defensive linemen over the course of the season has Temple in the bottom 15 teams in the country when it comes to sacks.

“We already knew what came with this, not having pressure but having more cover guys on the field,” said graduate student safety Amir Tyler. “So I kind of kept that to myself towards the end of the year because we’ve been running it all year. So it’s not too much to say now.”

To make it even worse, Keyshawn Paul got called with a targeting penalty when the Owls trailed 10-0. Bringing the ball to the six yard line for the Cougars, leading to an immediate score for junior running back Ta’Zhawn Henry.

The Owls still remain focused on their next two matchups against Tulsa and Navy in the upcoming weeks.

“It’s hurtful because you have a lot on your shoulders, you think about what things were and what things are,” said graduate student linebacker William Kwenkeu. “But I do believe in this team, I do believe what we are trying to do.”

Temple will travel to Oklahoma to battle with Tulsa next Saturday. 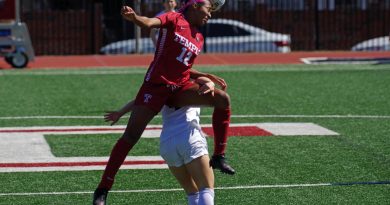