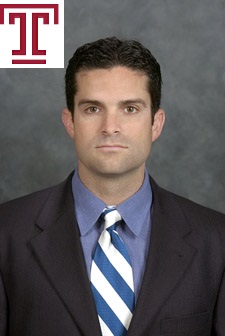 Come 3PM Thursday, the Temple Owls will get a chance to know their new head coach. It was announced Wednesday night that there will be an introductory press conference for the newest coach Thursday afternoon. Sources are confirming that the 28th head coach in program history will be former University of Miami defensive coordinator, Manny Diaz.

Geoff Collins, the previous head coach of the Temple Owls, exited North Broad late last week and as the week begun rumors began to swirl on who would step into his position. Names like Michigan defensive coordinator Don Brown, defensive coordinator Mike Elko and former Temple assistant Francis Brown were said to be in the running. However, Pete Thamel, of Yahoo Sports, confirmed on Wednesday evening that the deal for Diaz coming to Temple is all but official.

Diaz, 44, has coached at schools including Florida State, NC State, Middle Tennessee, Mississippi State and Texas. He has been with Miami since January 2016. When starting at Miami he inherited a defensive core that was ranked 69th in total defense. In his first season he began to improve that defense.

In the 2018 season, the Miami Hurricanes finished the season 7-5 and were 3rd in the ACC. Under Diaz’s coaching, the defense was ranked 2nd in total defense.

Diaz will be announced officially in a press conference Thursday afternoon. Follow @WHIP_Sports for full coverage. 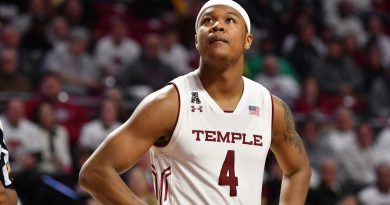 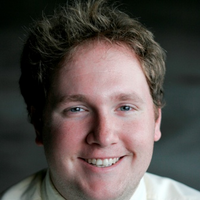