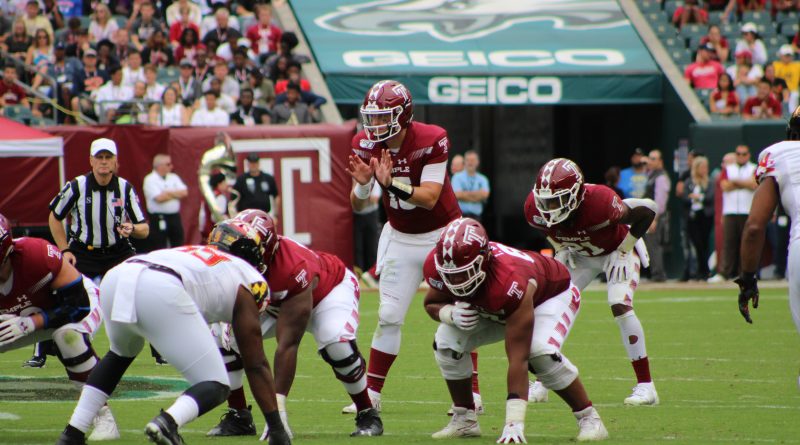 Head Coach Rod Carey and the Temple Football program welcomed 21 new players to the class of 2020 at the end of the first early signing period. Among them are 18 players entering Temple directly from high school, 2 transfer students and 1 graduate transfer from Purdue.

“I and the rest of the coaching staff are really excited about this class,” said Carey. “We’re gonna look for some positions here of need — foundational pieces going forward.”

He stressed the point that this is just the beginning of the recruitment process for this offseason.

There is a lot more time before the season opener on September 5th in Miami which Temple plans to use to its recruits effectively.

The student gaining the most talk was quarterback Matt Duncan from Ashley Ridge High School in Summerville, South Carolina. The 6-1, 213-pound quarterback has attracted the Owl’s scouting team for a while now and it didn’t take much for Carey to like his athletic capability.

“I evaluated him on his junior film and I only watched 5 minutes of it and I knew that is a guy that can run our offense,” said Carey.

Duncan comes from a football family with his brother, Steven, being the starting quarterback at Western Illinois.

“He has got to be able to throw it and throw it well with good delivery and good footwork,” Carey pointed out. “He’s going to be a guy that can move the sticks with his feet.”

Carey has shown a likeness for dual-threat quarterbacks as we’ve seen with Anthony Russo and Todd Centeio sharing snaps in the current offense. Considering Duncan ran a 4.91 40-yard dash, he should fit the scheme well on Broad Street.

Aside from recruits, Temple’s coach talked about the upcoming matchup vs. UNC in the Military Bowl at noon on December 27th.

To date, Rod Carey has an overall coaching record of 60-34, however, in the bowl games his teams have been present in, he sits at 0-6.

“I’ve learned not to do anything the same because nothing has worked.” Carey joked to the media.

In order for him to try to find his first bowl victory, they must find a way to beat a 6-6 UNC team who finished 3rd in the ACC Coastal division.

Temple must not only stop a freshman quarterback in Sam Howell who finished the season with 3,347 passing yards, 35 TD (which ranks 4th in CFB), and 7 INTs, the Owls must also find a way to put up points against an aggressive defense.

“They run an aggressive style defense,” Carey said. “They will get in your face at all levels, play super aggressive, and all 11 guys will run to the ball on every single play.”

This season, The Owls are 8-0 when generating more than 310 yards or more, and 0-4 when coming up with that many or fewer.

UNC has only kept its opponents under 310 yards 3 times this year so from an outsider’s perspective, Temple has the edge.

“This team loves a challenge,” said Carey. “We’ve been practicing hard and those guys are ready to hit somebody.” 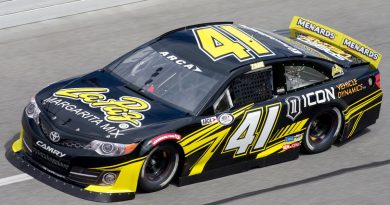 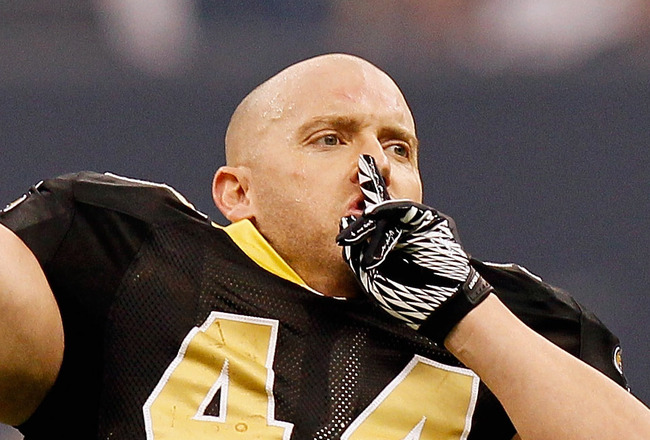