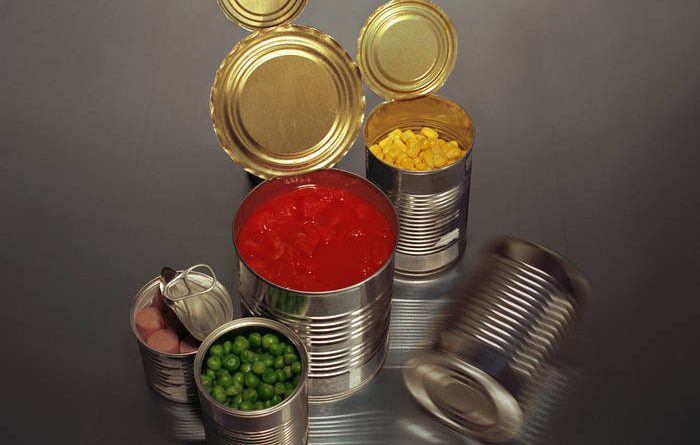 For a few years, The Wants were a band that had only a few singles available on their Spotify account. They implemented elements of electronic, art/synth pop, and post-punk that combined for really experimental songs. They were dancey, interesting to listen to, and overall just addictive. So when the band and U.K. label Council Records announced the debut full length via their Instagram in early January it stirred a lot of excitement. The Wants were already featured on Daily Stars “ones to watch 2020” list, which put the New York group on the map. The result is a 12 song Lp of perfect tracks due to their combination of countless genres that keep things fresh and enjoyable.

The record begins with “Ramp,” a noise driven instrumental track featuring synthesizers, and prominent high guitar strumming that combines to create a really wild track. “Container” is a more straightforward post-punk track, with its synthesizers, guitar and very prominent vocal performance. It’s nice and up-tempoed  that helps kick the record off with some high energy. “Machine Room” is an under one-minute industrial-EBM style song that helps transition into the next song “Fear My Society” which contains anxiety driven lyrics that give commentary on the world at large. “The Motor,” is a real slowed down more spoken word song that’s real calm and cool. “Aluminum” serves as another instrumental track that is more ambient than the opener, which was more instrumentally heavy whereas this features more drone elements. “Ape Trap” is another straightforward post-punk song that features really nice vocal harmonies, and some simple yet effective instrumentation.

“Waiting Room” starts off side B with its dancehall type beat, and dark ambient noises that set a tone for the next track “Clearly a Crisis” which features a really groovy bass line combined with some real eerie guitar chords that help continue this atmosphere of fear and uncertainty. “Nuclear Party” amps up the energy with some pulsating synth that takes over the track that continues to produce some really dancey post-punk. “Hydra,” with its dark basslines, is the perfect transition song into “Voltage” which has this dark soundscape to it that is subtle at first but about a minute and a half into the track gradually gets louder and more chaotic. It’s as if the world is coming to an end and as it pulsates louder, with the kick track keeping tempo in the background. There’s a distant noise to the track that sounds something out of a Brothers Quay short that completes the eerie mood and the bass thuds out and the record is over.

Spanning 12 tracks and just about 30 minutes, The Wants combine enough elements into this debut that works perfectly. The thing about combining genres is sometimes it can become a bit too much and leds to an album that doesn’t sound cohesive. In the case of Container, the brilliant combination of some really powerful synthesizer and different combinations of electronic music fit so well together. From front to back this is about as enjoyable as it gets, and it’s only the group’s debut! It’s exciting that a band like this comes along and cements their sound into the game this quick. Check this record out if you want to hear some experimental post-punk that isn’t afraid to incorporate some electronic elements into the mix. 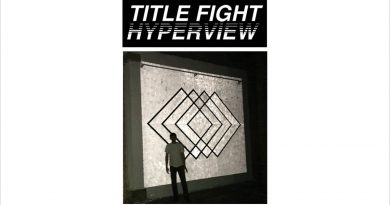 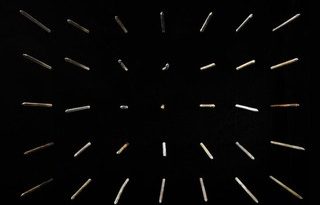 ALBUM REVIEW: There Existed An Addiction to Blood by Clipping