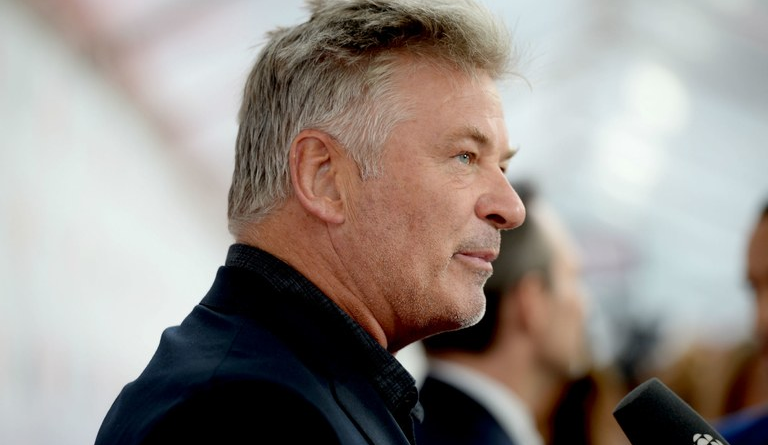 (January 25, 2019) On January 23, 2019, Alec Baldwin pleaded guilty to a second-degree harassment charge from November of last year. According to E! News Online Baldwin was involved in an altercation over a parking spot that ended in the harassment and assault charges. From this charge, Baldwin is required to participate in anger management to help prevent any future altercations.

From E! News, Baldwin’s statements regarding the charged were as followed:

“1- At the Criminal Court bldg on Centre Street, I pled guilty to a charge of harassment, a violation,” Baldwin tweeted, “In that building today there are 3 murder trials scheduled, one involving a white supremacist who killed someone in Times Square. All the press was outside the courtroom I was in.” 2- the press reported that I punched someone,” he continued. “That is untrue, and that is a serious charge. A man was punched in NY recently and died. 3- nothing that resembles justice ever enters or leaves any courtroom. This country. 4- The vermin at Fox News continues to tell a story about ‘an alleged punch.’ There are three cameras in front of my building.”

For any more information, refer to E! News Online for the full story. 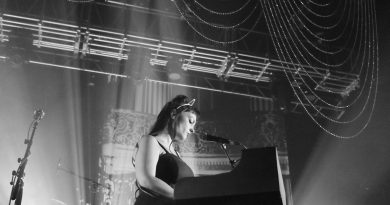 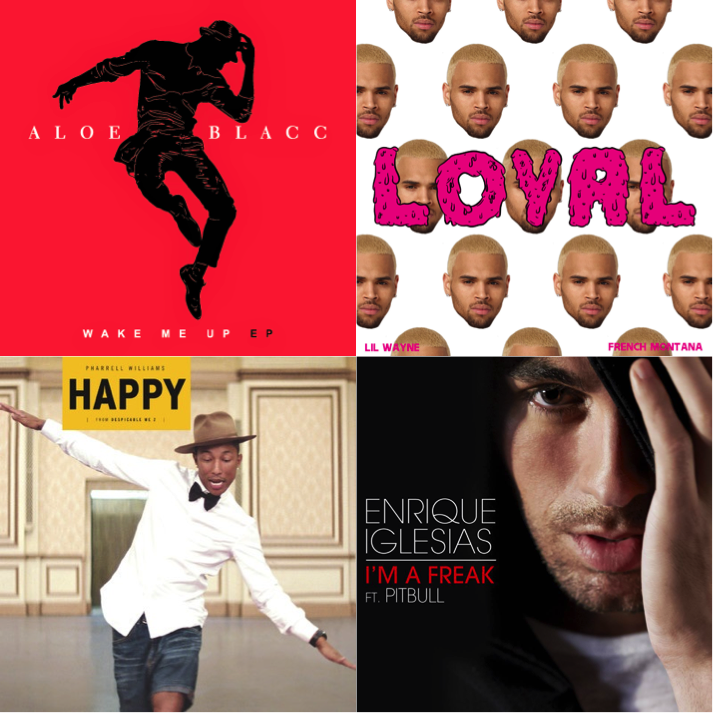 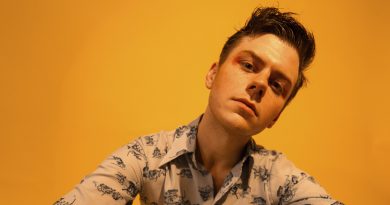