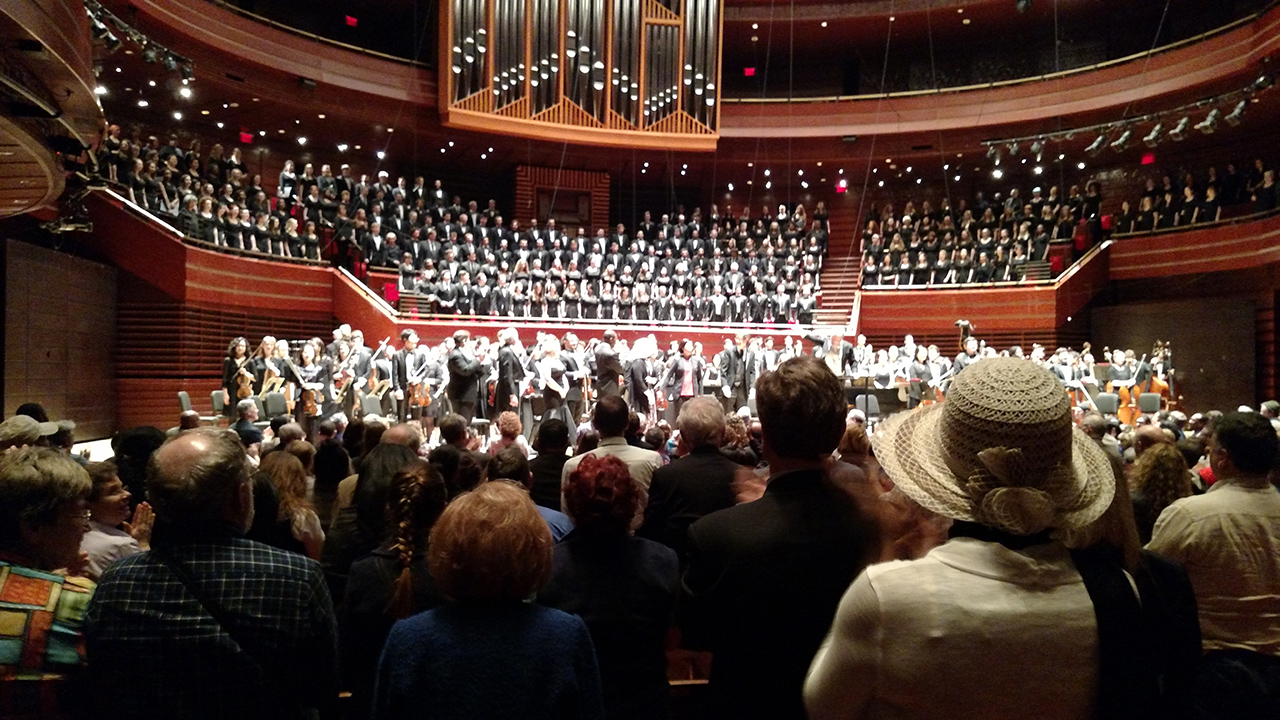 On Friday, April 1, Temple University’s Boyer College of Music and Dance held its 15th annual concert in front of a packed auditorium at the Kimmel Center for the Performing Arts. The three-hour event held Temple University’s Symphony Orchestra and Combined Choirs as they performed pieces from the ballet Spartacus and from the Carmina burana, including the famous “O Fortuna.” Along with the symphony and choirs, professional soloists Robert Orth, Caitlyn Lynch, and Michael Maniaci worked with world-renowned maestro Andreas Delfs to put on the magnificent performance.

The event also saw the presentation of the 2016 Boyer College of Music and Dance Tribute Award to Larry Magid. A Temple alum and Philadelphia native, Magid got involved in the music industry in New York during the 1960s, working with the likes of Jimi Hendrix and Bill Evans. On returning to Philadelphia, Magid managed The Electric Factory, a legendary club which he still manages today. He also worked as a Broadway producer, working on projects including An Act of God, Sweet Smell of Success, 700 Sundays, and many more.

The concert closed out to a standing ovation from the audience, following the hour-long performance from the Carmina burana. Rozlyn Mizgorski, an alto in Temple’s combined choir, described her experience during the powerful finale.

“We were still singing, and I honestly started to cry,” Mizgorski said. “There’s so much energy and emotion that goes into performing something like this, it’s hard not to be moved by the big finale!”

While one of Boyer’s largest events of the year may be over, more ensembles and concerts are always right around the corner. For more information, check out Boyer’s list of upcoming events, linked here. 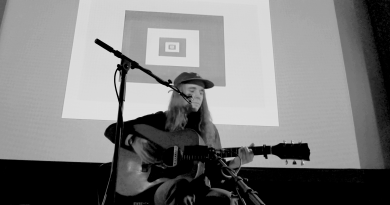 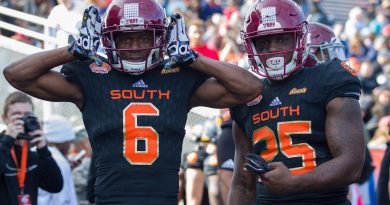 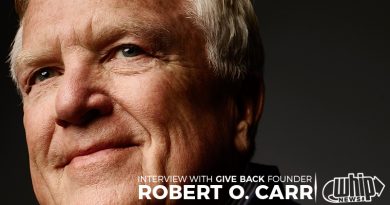 Giving Something Back – Interview with Give Back Founder Robert O. Carr

Jun 11, 2018 Tony Pearson Comments Off on Giving Something Back – Interview with Give Back Founder Robert O. Carr