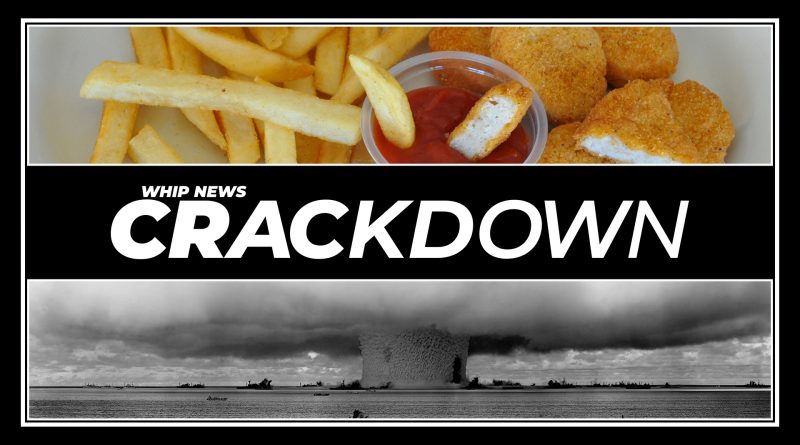 SUNDAY 2/3 | On this week’s episode of the Crackdown, our WHIP news department covers an eventful week in the US government, world of chicken nuggets and more. In popular culture, Tyson chicken recalls over 36,000 pounds of chicken nuggets and Ariana Grande expresses herself with some new body art (with a fatal flaw). On the global scale, Hillary Clinton remains out of the 2020 election, President Trump removes the US from a nuclear arms treaty, and the State of the Union Address gets rescheduled after the historic government shutdown. And of course, news on Temple’s campus.

Want to help us make the Crackdown better? Take our news content survey! 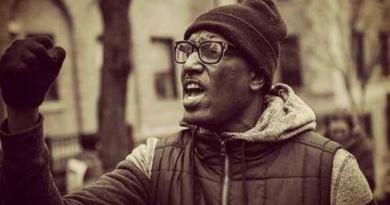 Ditch the Workout and Join the Party