Temple Women’s Basketball is returning sooner than expected with the addition of Villanova to their schedule. This Big 5 matchup is slated to tip-off on December 4th, at 12 noon.

It was a disappointing end to the 2019-2020 season for the Owls. Despite being projected to finish 6th in the AAC, [American Athletic Conference], the Owls could only manage a 7-9 record and checked in at 8th in the AAC standings.

Finishing the regular season on a 4 game losing streak, the Owls were only able to muster up one victory in the AAC Women’s Basketball Tournament against ECU with a final score of 67-57 before getting defeated by UConn, 94-61.

One of the bright spots for the Owls last season was the play of Mia Davis.  The 6’0 forward out of Baltimore, Maryland, stepped up into a leadership role for the Owls, averaging 18.8 points and 10.2 rebounds per game. The double-double specialist recorded 18 on the season, which ranked sixth in the nation. Davis looks to continue her success as she enters her senior season.

Ayuso and Clinton hope to provide some much-needed scoring for the Owls as Davis is the only player returning from last season’s squad.

The Owls are also bringing in one graduate transfer, Jada Graves. Playing her previous years at Elon University, Graves looks to be a defensive presence for the Owls like she was at Elon. Despite only starting 12 of the 30 games that she played in last season, Graves led her team with 58 total steals.

The new faces don’t come strictly on the hardwood, Temple will be adding Samantha Guastella to the coaching staff as an Assistant Coach.

This comes after she spent the last two seasons on the LaSalle coaching staff. Guastella has some playing experience herself as she attended Quinnipiac University and closed out her career as the all-time three-point leader in school history with 225 made three-pointers.

A few Temple Owls from the 2019-2020 roster have parted from the team and moved onto different schools. A big impact comes from losing guards Ashley Jones and Marissa Mackins.

Jones will be transferring to Mississippi State. She leaves Temple following a remarkable season where she averaged 16 points per game and led the team in field goal percentage, three-point percentage and assists.

Mackins was second on the team in three-point percentage last season shooting 32.8%. She was named to the All-Big 5 second team last season. Following all of the success at Temple, Mackins decided to transfer out and join the North Florida Ospreys.

So far in three games for North Florida, Mackins has found a spot in the starting lineup and is averaging 14 points per game.

The Owls get their season started tonight, Dec. 4th, against Villanova in McGonigle Hall. This is one of three non-conference games for the Owls this season and conference play is set to begin on December 20th against SMU 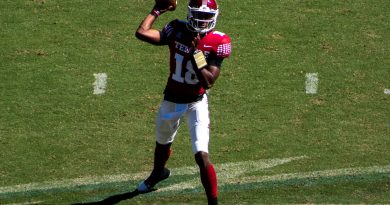 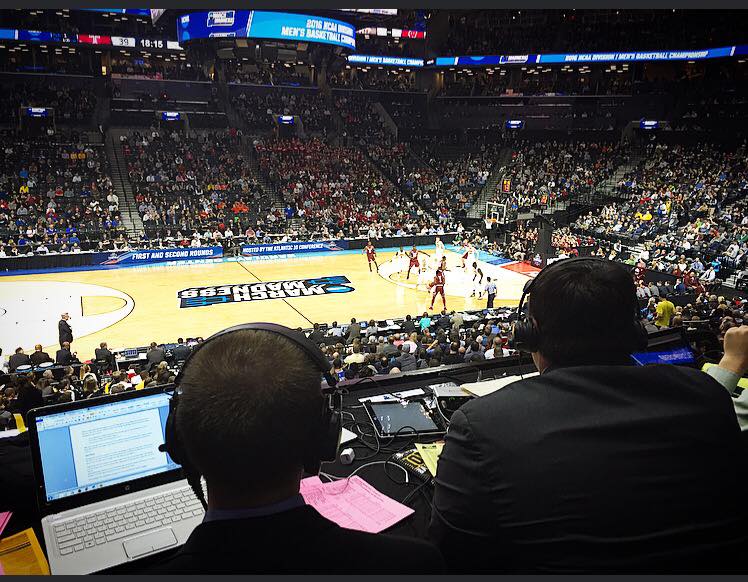 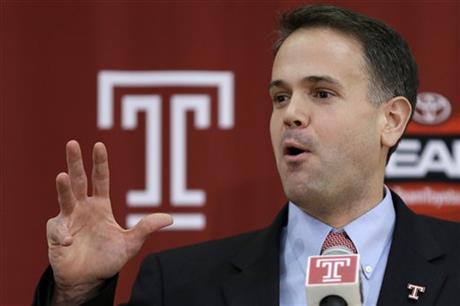