An Iraq war veteran faces deportation to Mexico after a felony conviction! Kim Jong-un heads to Russia to meet with Vladimir Putin! And the first major drug distribution company is criminally charged in the opioid crisis! The world’s a busy place, and thanks to the internet, we witness a whole lotta’ stuff. Join Amelia, Evan, and Sam for a rational look at current events around the world – only on Rational Radio. 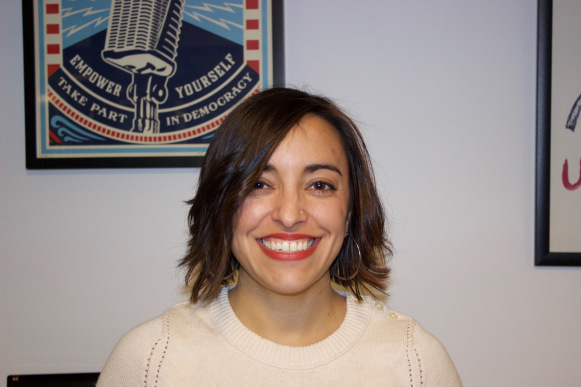