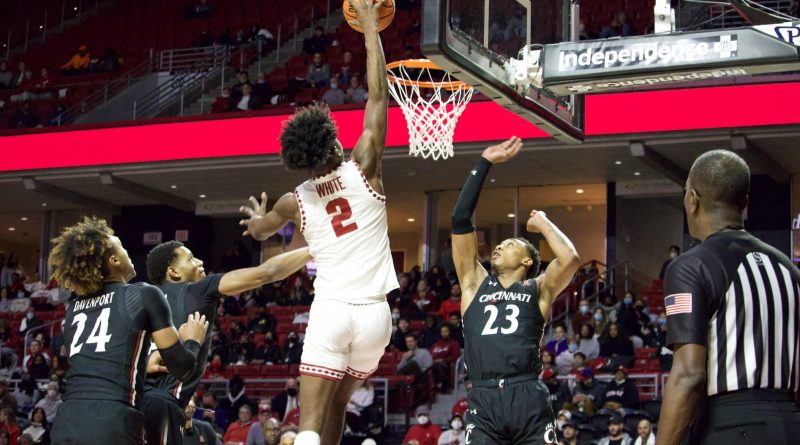 Philadelphia, Pa – The Temple Owls clawed their way back and won against the Cincinnati Bearcats 61-58. Damian Dunn led the Owls with 18 points and David DeJulius led the Bearcats with 15 points. This was Temple’s first win against Cincinnati in five years.

Temple had its previous two games postponed due to COVID-19 outbreaks within the opposing teams. The last time the Owls had played was on Jan. 12, which was 13 days ago.

“It was a great win for us,” Temple Owls head coach Aaron Mckie said. “You could see the effects of us being out for 13 days, close to two weeks. Guys were just gassed early on in the game in the first half and we just did a lot of uncharacteristic things early on, especially turning the ball over.”

With this being the first home game in three weeks, the Liacouras Center was filled with Temple fans, 4,752 to be exact. That is the second highest mark of the season, trailing only the 5,323 fans who went to the Temple versus USC game on November 13th, 2021. Dunn credits the fans and crowd noise for helping inspire the team.

“We all heard it down the stretch. Every defensive rebound that we got, it was just loud,” Dunn said. “Loud enough to the point where we were almost confused about what we were going to do on the other end. When we have an audience like that on your side it gives you energy, it sparks you, and it gives you confidence to play hard. “

It was a close first half up until the 3:45 mark . Temple’s Jeremiah Williams hit a pull-up three-pointer to tie the game at 24-24.

The very next possession, Cincinnati’s Dejulius answered with a three of his own. Dejulius drained a tough stepback three with Williams defending. That three would spark a huge run for the bearcats.

The start of the second half started out chippy. Jahlil White threw down a dunk for Temple to make it a 41-29 ballgame. The very next possession, White took a charge from Cincinnati’s Davenport. The play was reviewed for a flagrant foul but it remained a common foul.

Directly after the foul, the Owls got the ball and Nick Jourdain answered with a slam dunk. Cincinnati got the ball right after, and there ended up being two jump-balls. The first stayed Cincinnati ball, the second gave Temple possession.

With that possession won with the jump-ball, White drove hard for a layup and got it to go. White was given a technical foul directly after the play. After Mika Adams-Woods hit both technical free throws for the Bearcats, the score sat 43-33 with 15:41 to go.

Tai Strickland sparked a run for Temple after his tough take to the rim against Cincinnati’s Abdul Ado. Strickland stands just 6’2” compared to the 6’11” Ado.

The Owls would go on a 6-0 run, holding the Bearcats scoreless for just over four minutes. The run cut the Cincinnati lead down to 48-43 with 10:36 remaining.

Williams would close the gap for Temple again, with his third and-one layup of the game. That started another Owls run, this time an 8-0 run which gave Temple the 52-51 lead with 4:13. Temple’s first lead since it was 6-5 with 16:50 left in the first half.

Cincinnati took the lead back with help from several free throws. Dunn, however, hit a transition pull-up two, with his foot on the line to make it a 58-57 game, with the Bearcats still in the lead with 1:18 left.

The next defensive possession would result with a huge block from the Owls’ Williams, rejecting the shot of Hayden Koval. Dunn would then make an and-one jumper in the paint to give the Owls the lead, 60-58 with 36 seconds left.

Cincinnati’s Dejulius would miss a jumper to tie and the Bearcats were forced to foul. Strickland would hit one free throw to extend the lead to 61-58.

The Bearcats got the ball back with 14 seconds and a chance to tie, Temple’s defense was able to force a tough three-point attempt by Koval that would not connect and lead to a Temple win.

Last season, Temple went just 5-11. This year the Owls are off to an 11-6 start. Williams believes the team going through that rough season is what led the team to be able to pull out wins in close games this season.

“Growth, just having that year under our belt and especially in college, you have to learn how to win,” Williams said. “It taught us a lot about game management. Really digging in deep and focusing on the little things. Going through that rough patch last year really propelled us to help us win games in close situations.”

The loss for the Bearcats puts them at 14-6 on the year and 4-3 in conference play. Cincinnati is now tied fourth in the American Conference. Their next game is at the 11-7 ECU Pirates on January 30.

As for Temple, this win was their fourth straight, as they improve to 11-6 on the season. The Owls are now 4-2 in conference play, which puts them at 3rd place in the AAC behind only Houston and SMU.

The Owls next game is on the road against SMU, who is 14-4 on the year, 5-1 in conference play which is good enough for 2nd in the American. The game is on Saturday, January 29 and tipoff is set for 3 p.m. 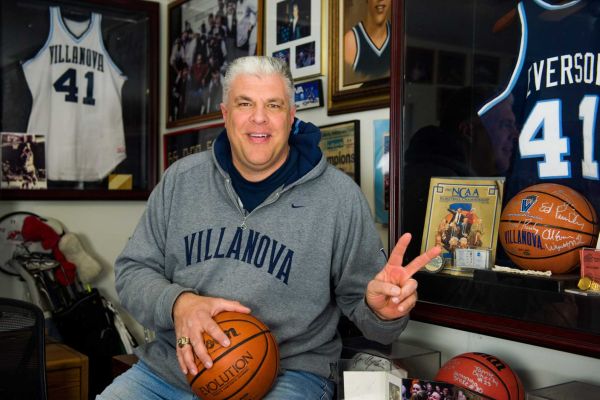 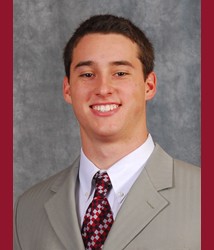